About 50 homes affected by flooding in Salem 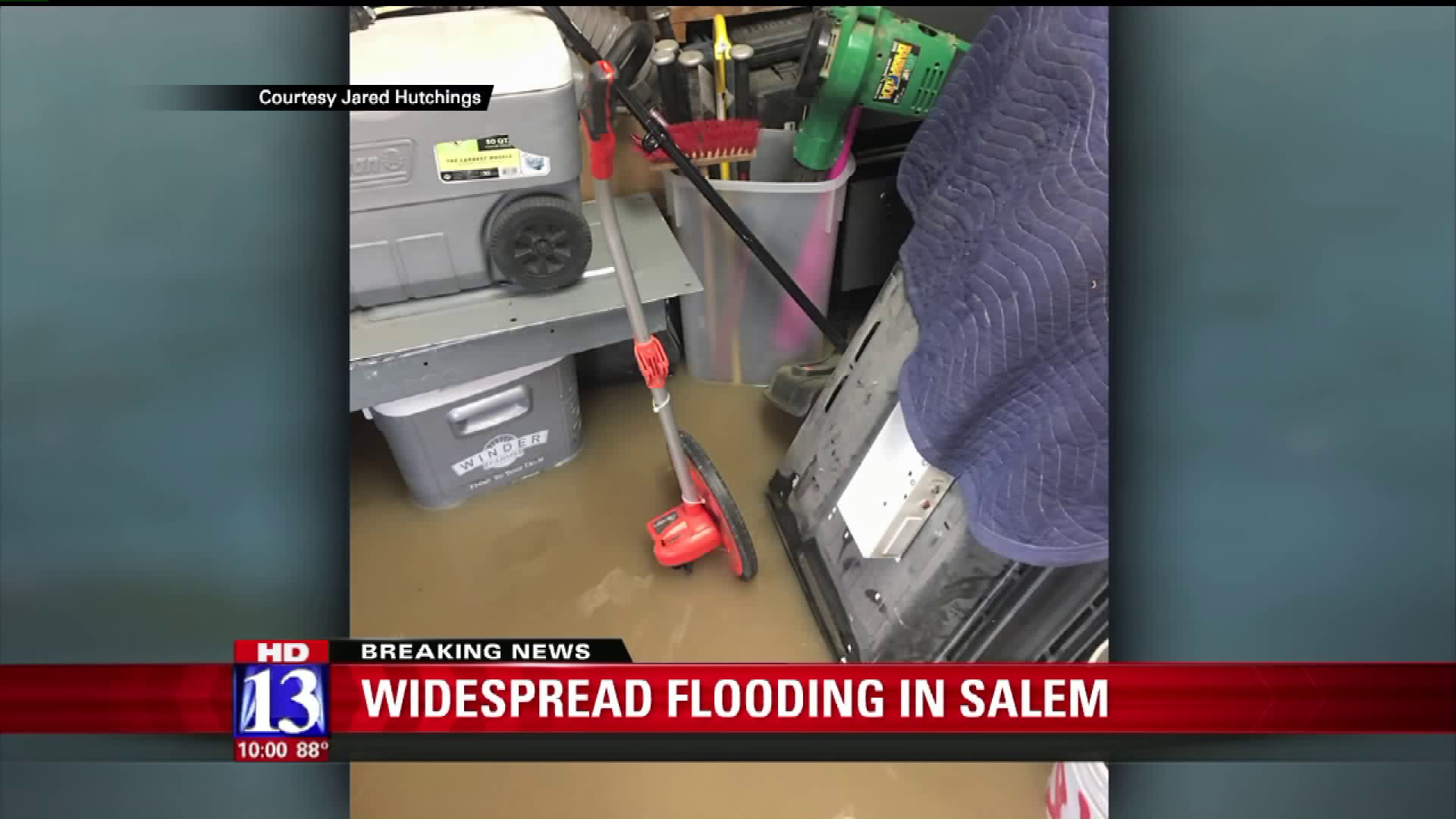 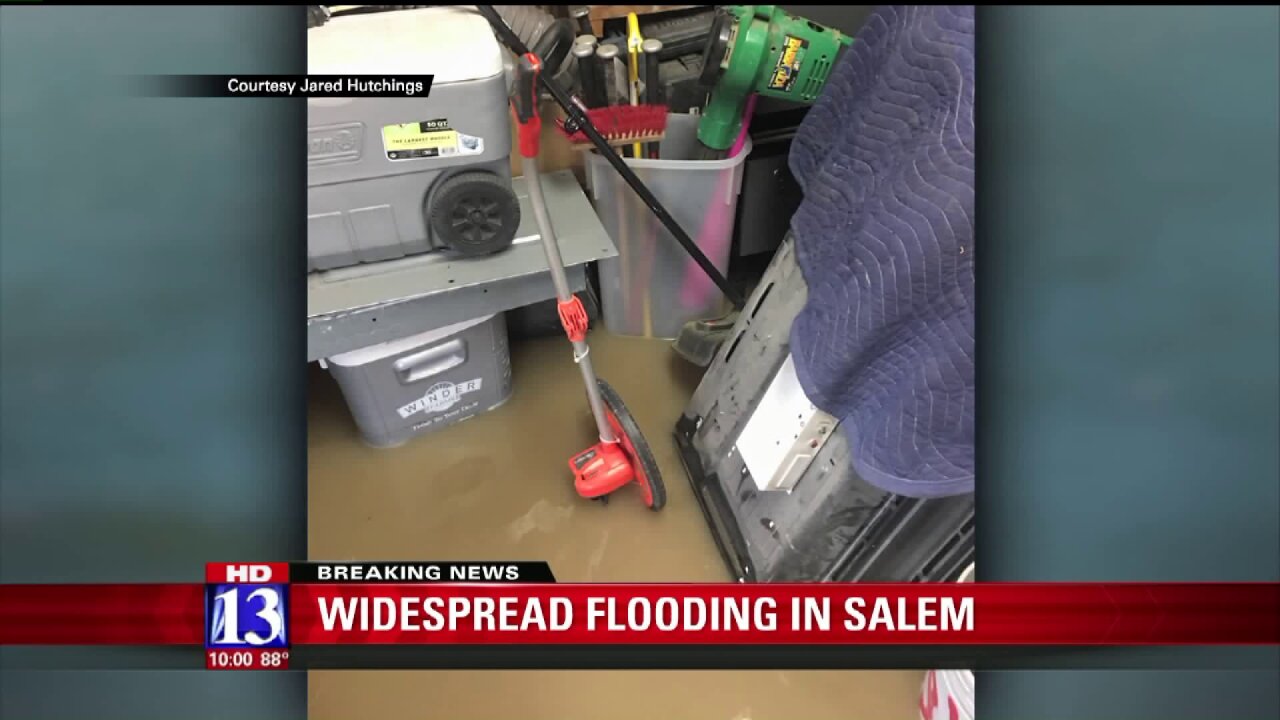 SALEM, Utah -- In less than an hour, enough rain came down to flood at least 50 homes in Salem around 3 p.m. Wednesday afternoon.

Jared Hutchings was at work when he got a panicked call from his wife.

"I came running home and the water was coming from over the road through the neighbor's yard and into mine," Hutchings said.

Hutchins took these pictures of his home and some of the water surrounding his neighborhood.

"Luckily it didn’t get into our basement, but the neighbors got it and some of the surrounding neighbors did," Hutchings said.

The damage ranges from moderate to severe and one woman was hurt, according to Salem City Police Sgt. Greg Smith.

"One woman had been injured due to some glass breaking and water seeping into the window well, subsequently breaking the glass and shattering," Smith said.

"We do have sump pumps put in," he said. "Nothing works, but too much water came too fast so they didn’t work to keep the water out."

However, there's only so much you can do to prepare for what police are calling the "100 year storm."

"This is a storm like I've never seen in my life or my career," Smith said. "We’re calling it the 100 year storm just because of how heavy the rain was and the amount of water that fell in such a short amount of time."

There is still some standing water on Salem Canal Road so police are asking drivers to be careful and take an alternate route if possible.

Large portions of Utah are under flash flood watches or warnings Wednesday night.