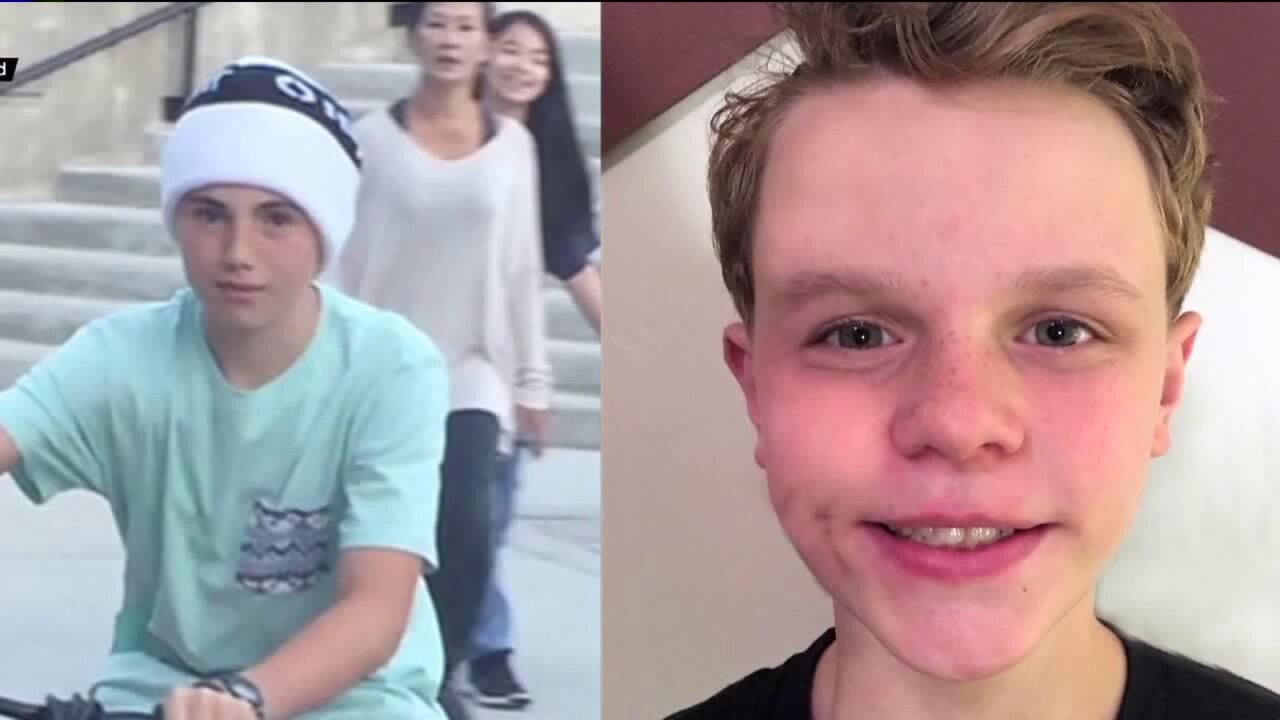 WASHINGTON — The Department of Justice and its international partners announced Thursday a takedown of a massive Dark Web marketplace that was allegedly one of the world’s biggest sources for the sale of drugs and illicit materials, striking a blow to the cybercriminal underground.

In shutting down AlphaBay and arresting its alleged founder, Alexandre Cazes, the Justice Department also is going after the assets of Cazes, who is charged with running the sophisticated anonymous market and was worth upwards of $23 million, according to court documents. Cazes apparently took his life on July 12 while in custody in Thailand after authorities arrested him there a week prior, the DOJ said.

The operation was organized with international law enforcement to coincide with the takeover and then takedown of another major Dark Web operation, the Hansa Market — adding up to a substantial blow to criminals’ means of selling and buying illicit materials anonymously online.

“This is likely one of the most important criminal investigations of this entire year,” Sessions said. “Make no mistake, the forces of law and justice face a challenge from criminal and transnational criminal organizations who think they can commit their crime with impunity by going dark. This case … says, ‘You are not safe, you cannot hide. We will find you, dismantle your organization and network and we will prosecute you.'”

During Sessions’ remarks, he mentioned several deaths tied to the website, including one in Utah.

“And then there was Grant Seaver,” Sessions said. “He was only 13 years old and a student at Treasure Mountain Junior High in Park City, Utah when he passed away after overdosing on a synthetic opioid that had been purchased by a classmate on AlphaBay.”

Seaver and a classmate, Ryan Ainsowrth, both died of suspected overdoses within 48 hours of each other. Another 15 year old associate of theirs was charged for his role in procuring the drug online, and earlier this year that teen was sentenced to probation, community service and a fine.

According to the McCabe, AlphaBay was 10 times the size of Silk Road, a previous massive Dark Web marketplace that DOJ busted in 2013.

Officials especially noted of the sale of fentanyl, a deadly opioid drug, on AlphaBay, saying in early 2017, 122 vendors advertised fentanyl and 238 advertised heroin on the marketplace. Prosecutors also linked multiple opioid-related deaths in the US to drugs that were traced back to AlphaBay.

Overall, the marketplace boasted more than 40,000 vendors and 200,000 users, according to the DOJ, citing an AlphaBay staff member. There were more than 250,000 listings for drugs and toxic chemicals, Sessions said.

The Dark Web refers a layer of the Internet only accessible through anonymizing networks. While anonymous browsers like Tor service a number of legitimate purposes — including protecting vulnerable individuals like political dissidents, for example — they also facilitate a robust criminal underground where everything from drugs to hacking materials to stolen identities to child pornography can be bought and sold.

AlphaWeb operated much like any legitimate e-commerce site, including having a public relations manager, security administrator and “scam watchers,” according to court documents.

According to the documents, Cazes was arrested in Thailand on July 5 and was found with his computer unlocked and open, logged in as the Admin of AlphaBay. Cazes was a Canadian citizen who was living in Thailand and also had obtained citizenship from Antigua and Barbuda, according to DOJ.

Court documents also said others were involved in the conspiracy and officials said they would also be investigating individuals who were found through undercover operations and in taking over Hansa before AlphaWeb was shut down, causing an influx of new users to Hansa that authorities were able to capture. One investigation of an AlphaBay staffer in the US is ongoing, DOJ said.

McCabe noted that other dark marketplaces would likely fill the void created by the law enforcement crackdown but warned criminals that the DOJ and its partners would never relent.

“We will go to the ends of the earth to find these people and to stop them,” McCabe said.