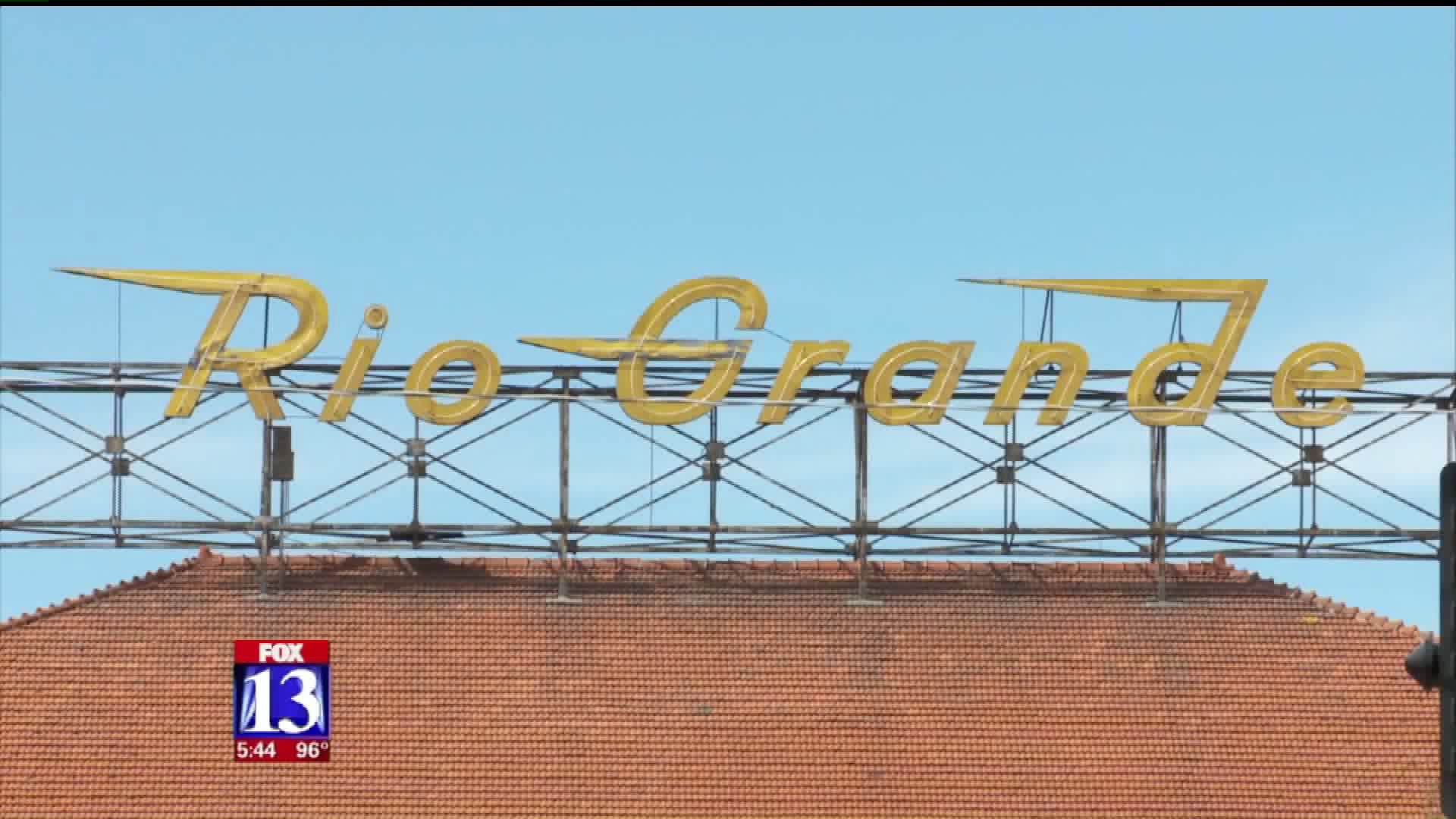 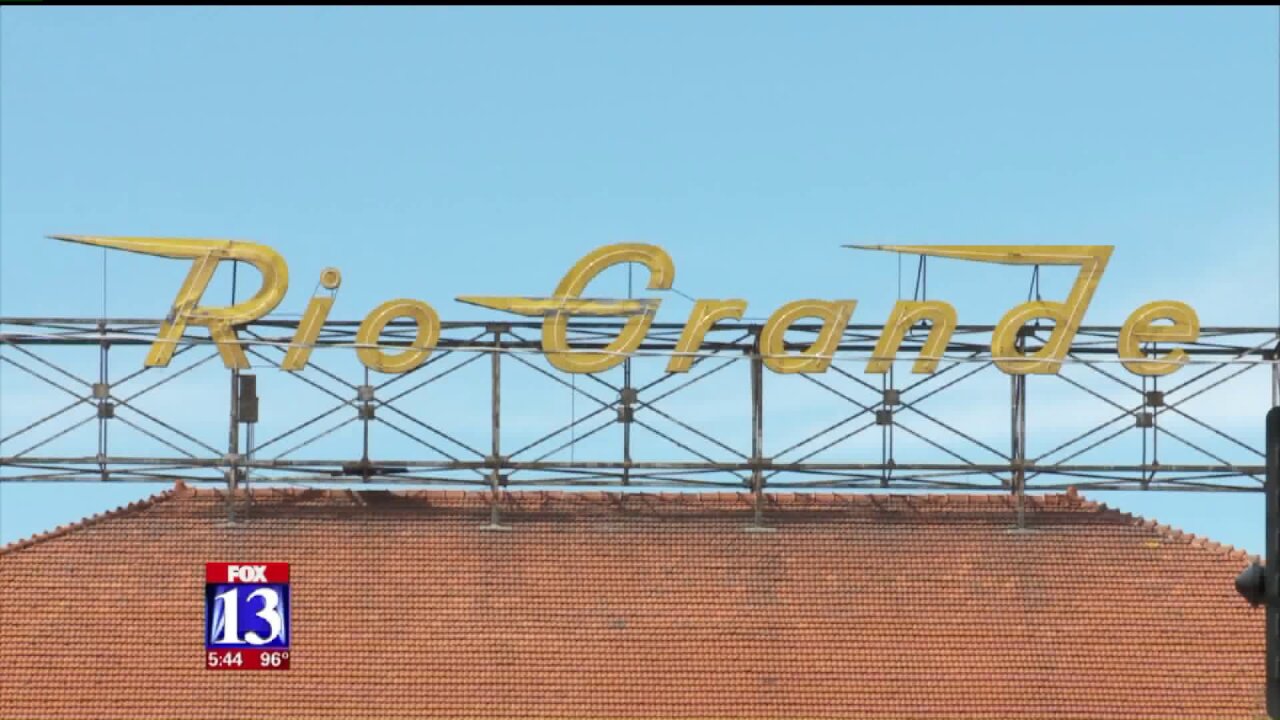 SALT LAKE CITY -- Salt Lake City’s Downtown Alliance has been working over the years to plan a Public Market in the Rio Grand area.

The group organized a feasibility study that shows the market building would be three levels, including the market shopping level, office space and a parking area.

Jason Mathis is the executive director of the SLC Downtown Alliance. Mathis said his team has been looking at other cities with public markets with dozens of local food vendors, like Seattle’s famous Pike Place Market and San Francisco’s Ferry Building Market.

Salt Lake’s Public Market would be on the corner of 300 South and 500 West, where the Road Home Shelter is now. They city is expected to get rid of that shelter by 2019. That is potentially when the city could start building the Public Market, however Mathis said they are still in the early stages of the plan.

“It usually has 20 to 60 different vendors in it, some farmers, some food producers, so you have honey, olive oil, bakery, a butcher,” said Mathis as he described what the Public Market would offer customers. “Some of these people think of these as just a grocery store. They are not. They are really built for public benefit and public good, that is why it's called a ‘public market’ and not Harmons or Smiths.”

He also noted the Rio Grand’s current reputation with the homeless challenges and the drug use that the police and county are fighting daily.

“There is a new [public market] that got built in Grand Rapids, Michigan," Mathis said. “Incredibly successful. Very similar development patterns. It was built in a part of the city that was really struggling, drugs, vagrancy issues; the market came in and it changed the dynamics in that neighborhood.”

The group's feasibility study is embedded as a PDF below: