Man arrested for attempted murder after shooting in Provo 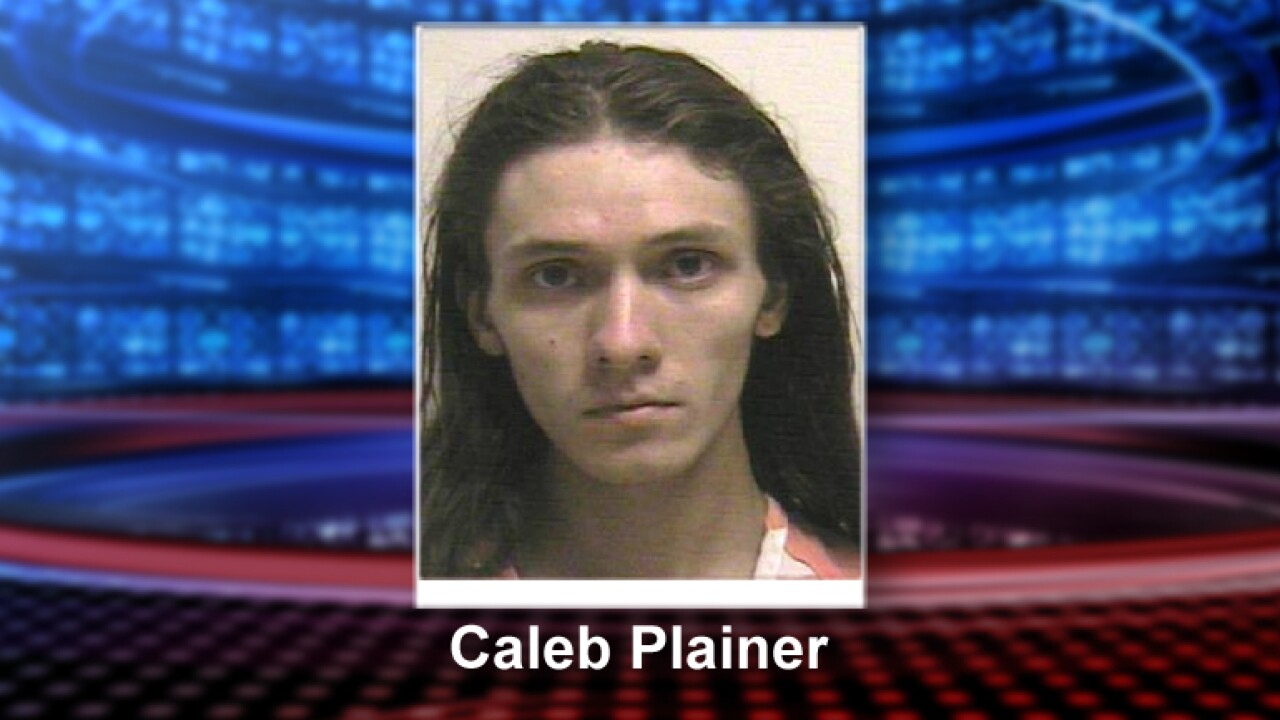 PROVO, Utah — One man is in the hospital and another is behind bars after a shooting in Provo Friday night.

According to the Provo Police Department, the shooting occurred near 100 South and 600 West around 6:40 p.m. Friday.

Police say a 22-year-old man suffered a gunshot wound to the chest and ran to a neighbor’s home for help. That man was taken to Utah Valley Hospital for treatment, but specific details about his condition were not available.

Patrol officers responded and took three people into custody before ultimately arresting one man, 22-year-old Caleb Plainer. He was booked into jail and faces a charge of attempted murder.

Detectives recovered a weapon at the scene of the shooting and are investigating the circumstances surrounding the incident. Fox 13 News will update this story as more details emerge.