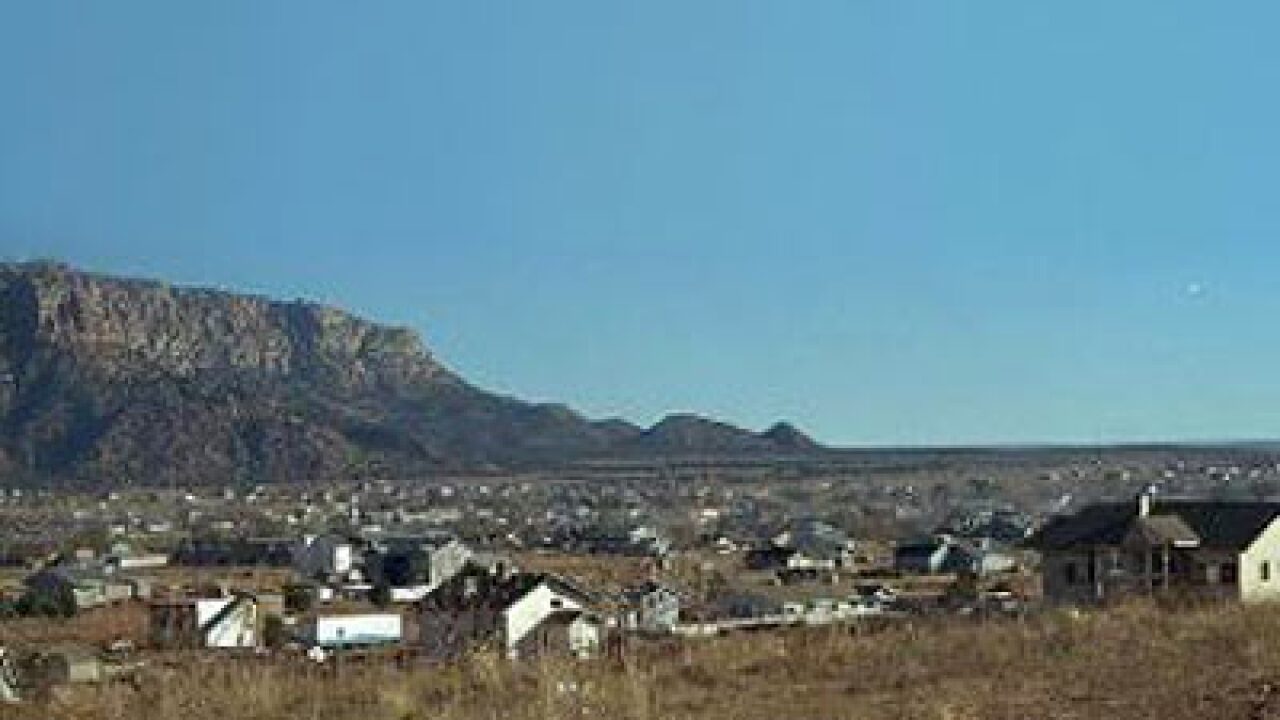 SALT LAKE CITY — The border towns of Hildale, Utah, and Colorado City, Ariz., have given notice they intend to appeal a judge’s rulings in a long-running discrimination case against them.

Attorneys for the town governments filed a notice this week in U.S. District Court in Phoenix that they plan to go to the 9th U.S. Circuit Court of Appeals. Hildale attorney Blake Hamilton told FOX 13 on Friday they did not disagree with all of the judge’s decisions, but filing a notice of appeals allows them to pursue challenges to portions of the rulings the towns have issues with.

The U.S. Department of Justice sued the town governments, alleging they discriminated in services against non-members of the Fundamentalist LDS Church. The Colorado City Town Marshal’s office was also accused of acting as de facto agents for imprisoned polygamist leader Warren Jeffs.

The towns have long been the stronghold of the Utah-based polygamous sect. (Jeffs is serving life, plus 20 years in a Texas prison for child sex assault stemming from the practice of underage “marriages.”)

In 2016, a jury delivered verdicts against Hildale and Colorado City and a judge subsequently ordered reforms and supervision. The judge refused to disband the police force, despite requests from Utah Attorney General Sean Reyes and other law enforcement officials in the state.

The judge has also ordered communal land in the towns to be subdivided, which has led to a series of controversial evictions of faithful members of the FLDS Church.