Lt. Gov embarks on tour as part of initiative to build 25,000 jobs in rural Utah 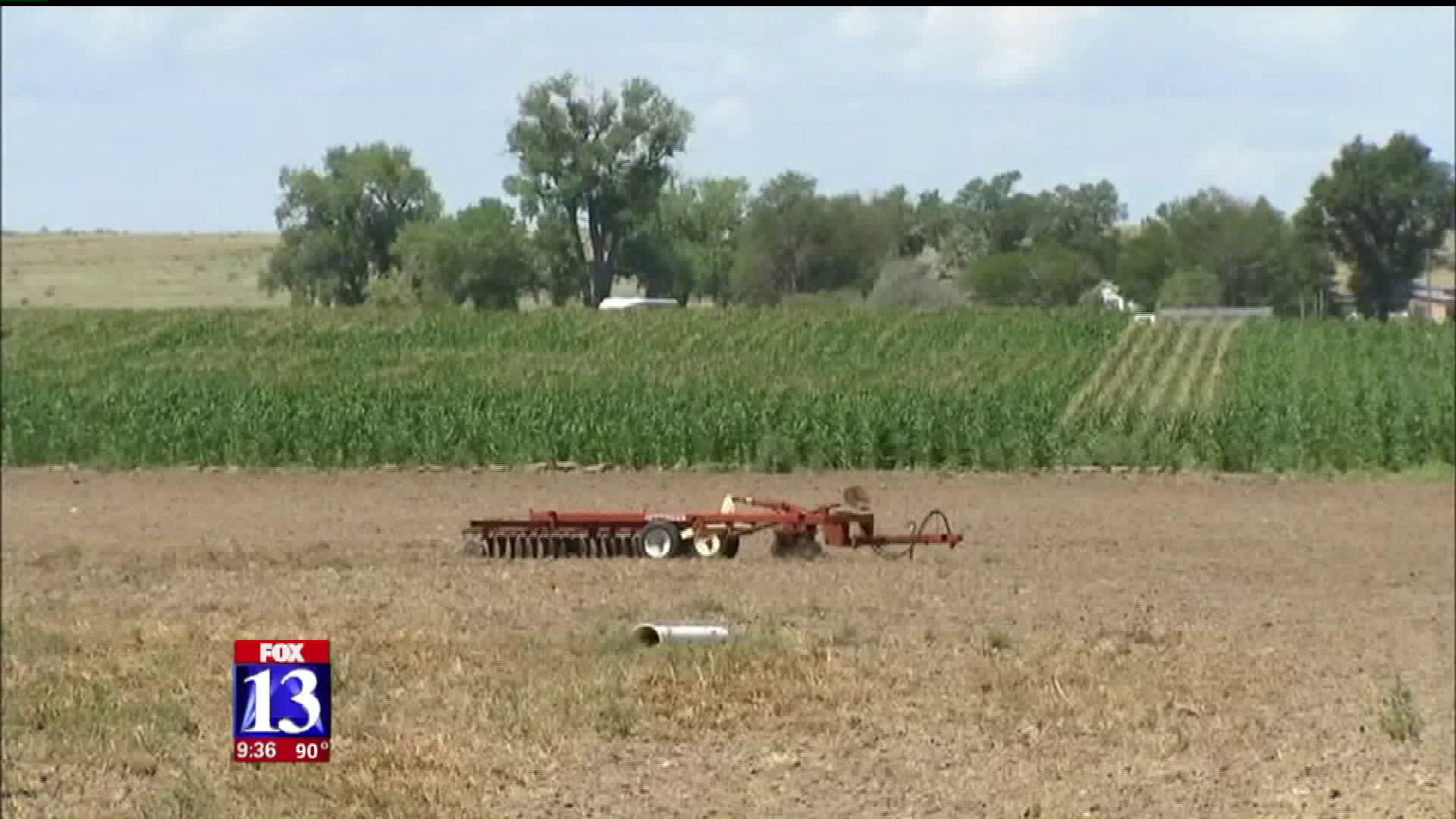 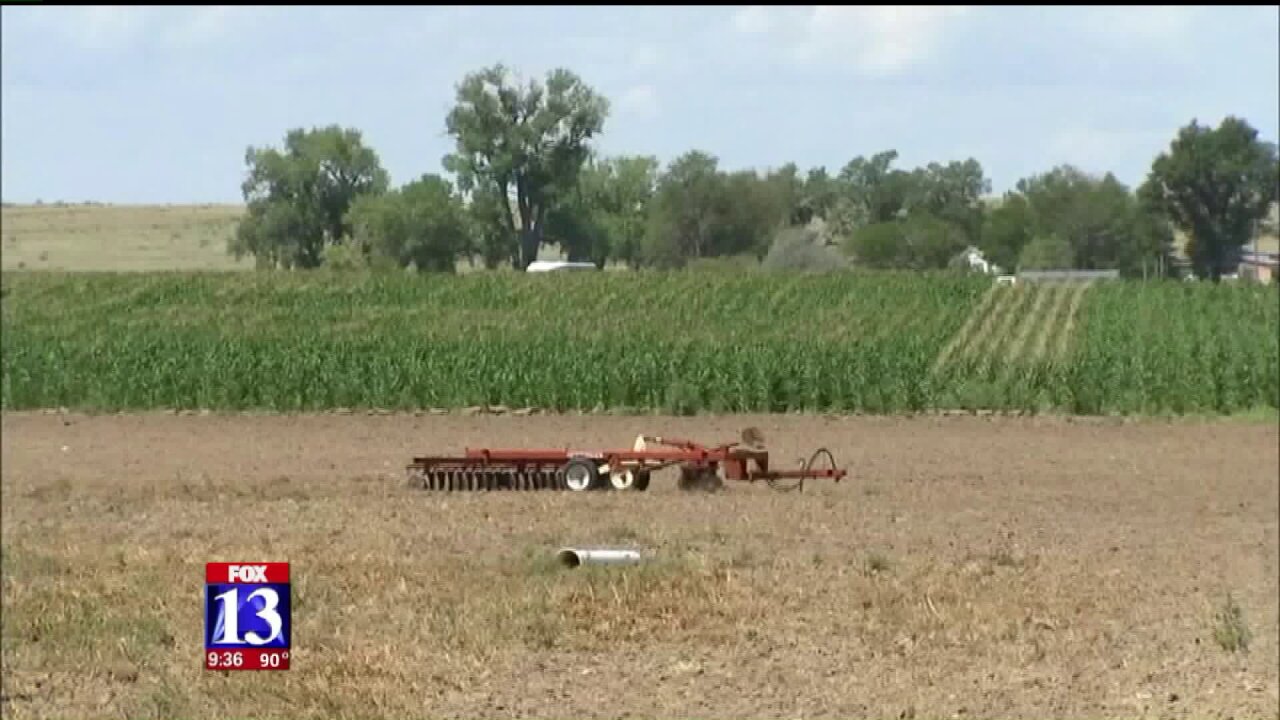 UTAH -- In response to Governor Gary Herbert's State of the State address, Lieutenant Governor Spencer Cox is taking off on a jobs tour.

“I can say emphatically that the state of our state is truly exceptional,” Herbert stated during the State of the State address in January of this year.

“It’s no secret that Utah’s economy is doing very well,” he said. “We’ve been the number one economy over the last two years across the country, and that’s a really big deal.”

Cox kicked off a statewide jobs tour this week.

“Unfortunately, not every county has seen the success that we’re seeing along the Wasatch Front,” Cox said.

The initiative is in response to a challenge the governor gave to Utah businesses in that same speech: To build 25,000 jobs throughout rural Utah in the next four years.

“We decided the first thing we needed to do was to actually visit those 25 counties,” Cox said. “So that’s why we’re here, this is part of the kick off.”

This week Cox, along with more than 20 groups representing industry, education and government started the tour in Box Elder and Cache counties.

Those involved say the groups are working to tailor every stop on the tour to the county's specific needs.

“The event is billed around individual needs in every county, and so in some cases we may have job seekers; they can come out and find out how to build a better resume, how to get some training, how they can connect with businesses that are hiring,” said Derek Miller, President and CEO of the World Trade Center in Utah.

“However, in some of our other counties— you think about Carbon County, Emery county: coal counties, where many of the jobs have left, the old economy is gone, but the new economy hasn’t found us yet in many of those areas,” Cox said.

The initiative is also working to connect with local government and community leaders.

The next stops of the tour are in Beaver County and Washington County August 2.