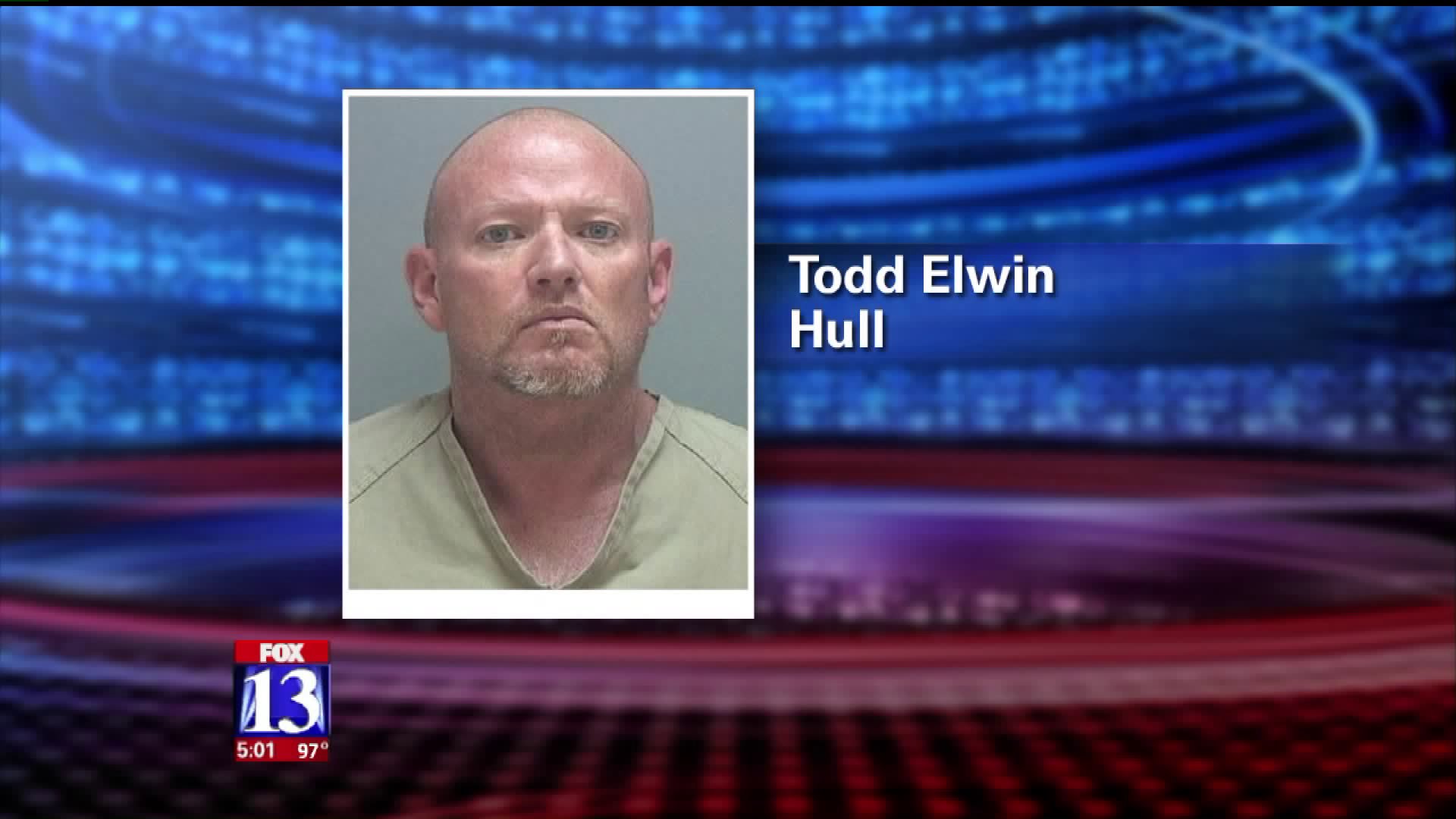 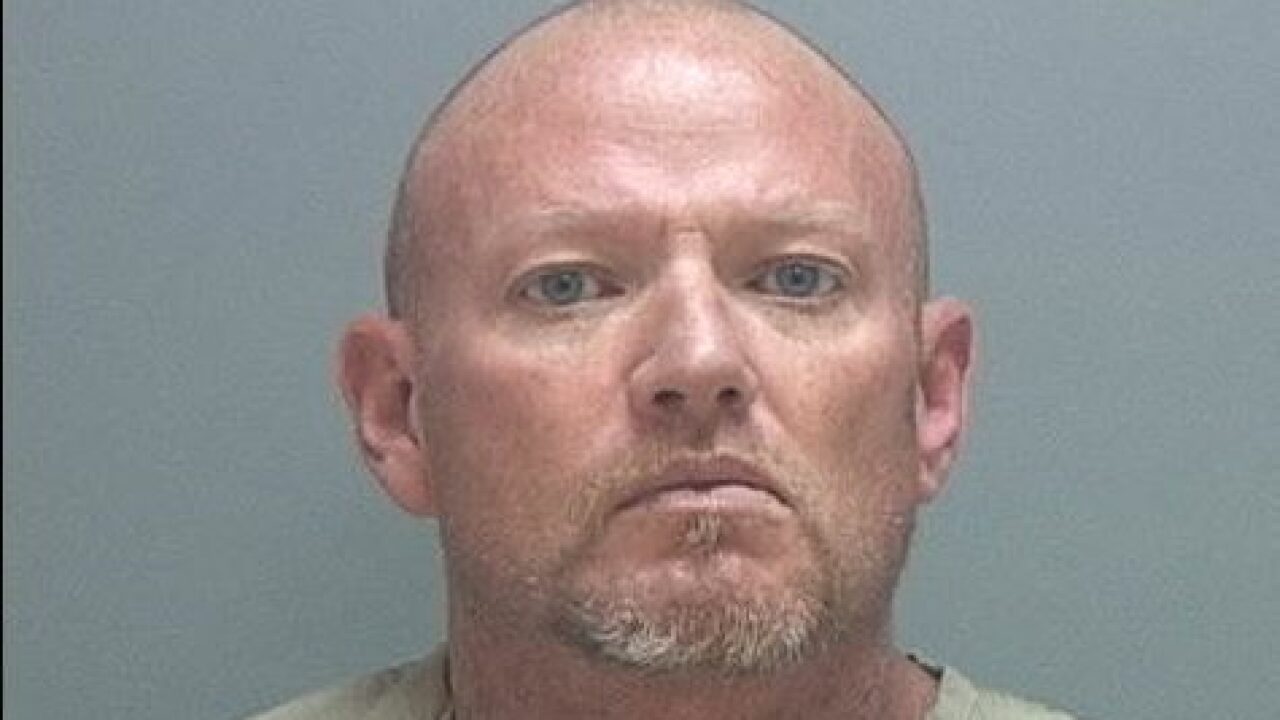 MAGNA, Utah - Unified Police have arrested a suspect after a woman was shot and killed in a Magna home.

"A vehicle pulled up and a number of rounds were fired into the home through a window," Hansen said.

Police took 46-year-old Todd Hull into custody Friday in connection with the murder of 25-year-old Paige Espinoza of Murray.

Authorities said Hull admitted he drove the car involved in the murder.

Investigators said one room on the southeast side was specifically targeted from outside the home.

Officers say multiple bullet holes in the wall show the path the bullets took before hitting and killing Espinoza.

Three other people were inside the house at the time, one of whom called 911 to report the shooting.

Police said Espinoza was visiting the home and does not live there.

Friends who didn’t want to go on-camera told FOX 13 Espinoza had been staying at the friend's house in Magna house a lot, spending time with her friends and getting her life back on track.

They said she was a beautiful, kind person and they have no idea why she would be targeted in this way.

"The initial impression is that she was innocent," Hansen said.

Unified Police say the house has previously been connected to gang activities, however, investigators say they're not sure if this is a gang-related incident at this time.

Police plan to re-engage with witnesses and potential suspects this week, hoping to find out why a young woman was killed in the prime of her life in this violent way.

"Time will tell after this investigation exactly what the motive for this shooting was," Hansen said.