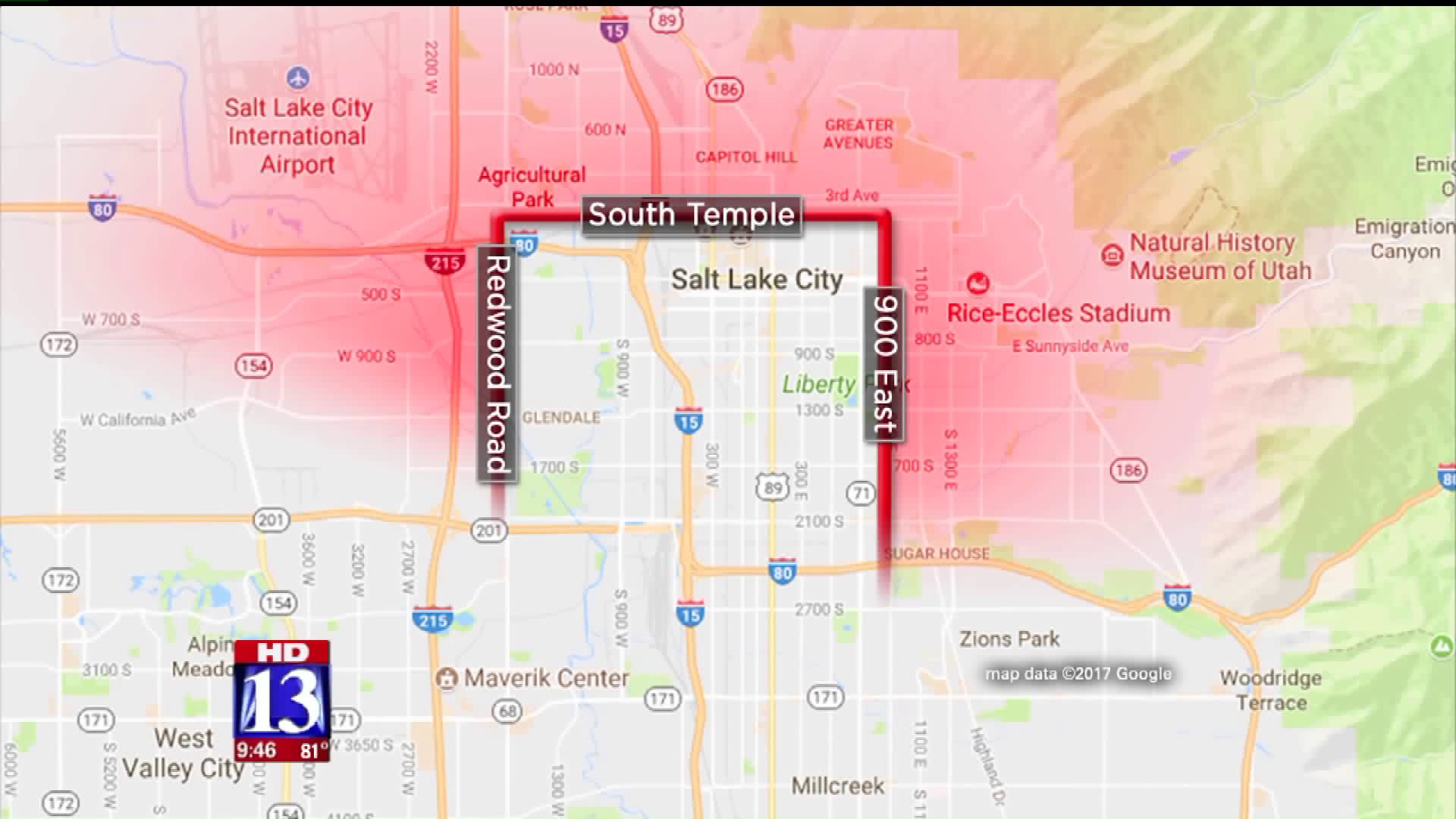 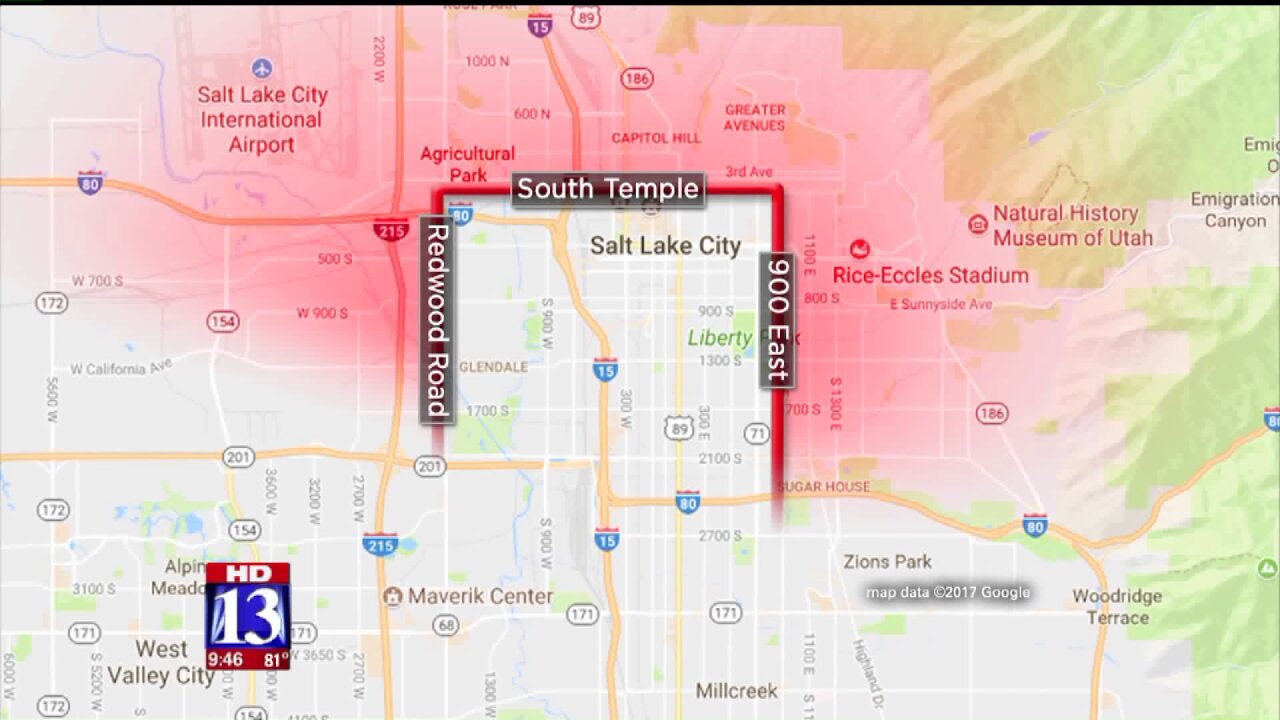 “It was night and day from the 4th to the 24th,” said Audra Sorensen, spokeswoman for the Salt Lake City Fire Department.  “The Fourth of July was just crazy; there were so many fires.”

Sorensen said she never even slept the night of the Fourth because she kept her radio on all night listening for fires that could have been started by fireworks.

There were only three small trashcan fires the night of the 24th and she believes it’s all due to the new fireworks restrictions issued about two weeks ago, after fires ignited all over the valley on and around the Fourth of July.

“We feel really good about making these changes,” said Sorensen.  “We feel like the constituency is behind us; we’ve gotten great compliments from different members of the community - that was surprising - we thought we’d upset some people.  Honestly, in large part the residents of Salt Lake City have been very supportive of the new fireworks restrictions.”

Restrictions in Salt Lake City forbid the use of fireworks east of 900 East, west of Redwood Road and north of South Temple.

“There was just kind of a narrow rectangle corridor that was allowed; we actually got comments from people in that corridor who said ‘hey, we don’t want them here either,’ so that was a surprise to us. But in large part, I think the community was supportive of the decision that was made," Sorensen said.

Fireworks are still legal in unrestricted areas through July 27, and local fire agencies are keeping extra firefighters on call until then.

If you do get caught setting off fireworks illegally and it causes a fire, you are held responsible both civilly and criminally.