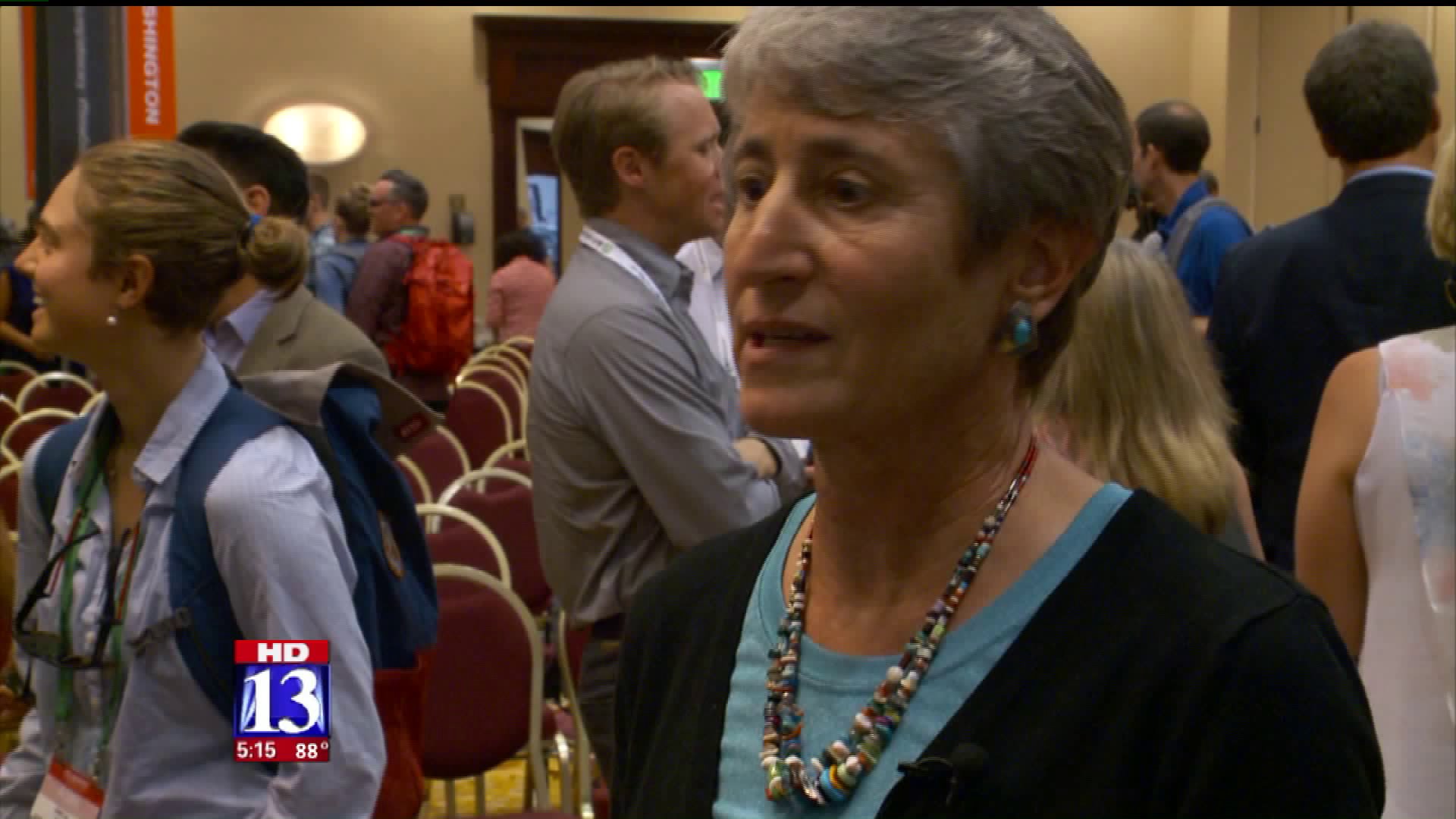 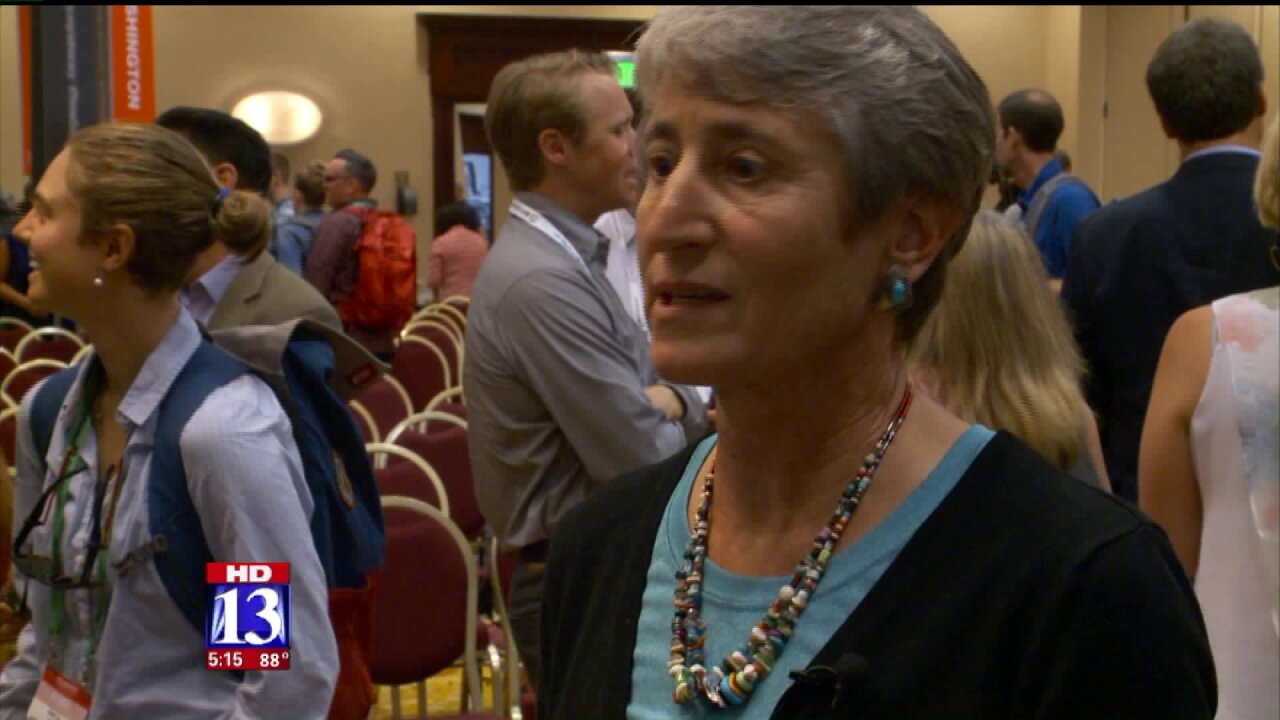 SALT LAKE CITY -- Former U.S. Secretary of Interior Sally Jewell was a keynote speaker at the last scheduled Outdoor Retailer trade show in Salt Lake City, and she didn’t hold back in taking a shot at Utah’s leaders.

“A lot of people are sad to be leaving Salt Lake City, and the city has done a lot of great things for the show but the same cannot be said for the state, the governor, and the congressional representatives who spend a lot of time speaking out against public lands,” Jewell said.

The Outdoor Retailers show is moving to Colorado, citing Utah’s stance on public land issues as the reason for their departure. The show had called Utah home for over 20 years, bringing in an estimated 40,000 visitors a year.

Jewell was the sitting Secretary of the Interior under President Barack Obama in late 2016 when Bears Ears was designated a national monument. The Governor and every member of Utah’s federal delegation opposed the designation.

After taking office, President Trump ordered a review of all National Monuments over certain size created in the last 20 years. The review includes two in Utah: Bears Ears and Grand Staircase Escalante.

Ryan Zinke, current Secretary of the Interior, took public comment before making an initial recommendation to the White House, writing:

“…the monument needs to be right-sized and that it is absolutely critical that an appropriate part be co-managed by the Tribal nations.”

Zinke has not made a specific recommendation as to how much the Bears Ears National Monument should shrink. Regardless, Jewell believes the power does not rest with the president. She believes only congress can alter a National Monument, and any attempt to change things by President Trump will be met with lawsuits.

“These monuments went through a thoughtful process as they were created,” Jewell said.

The deadline for Secretary Zinke to submit his recommendations on all the monuments across the country under review is August 24th.