One dead, one injured after driver fleeing police crashes into oncoming traffic 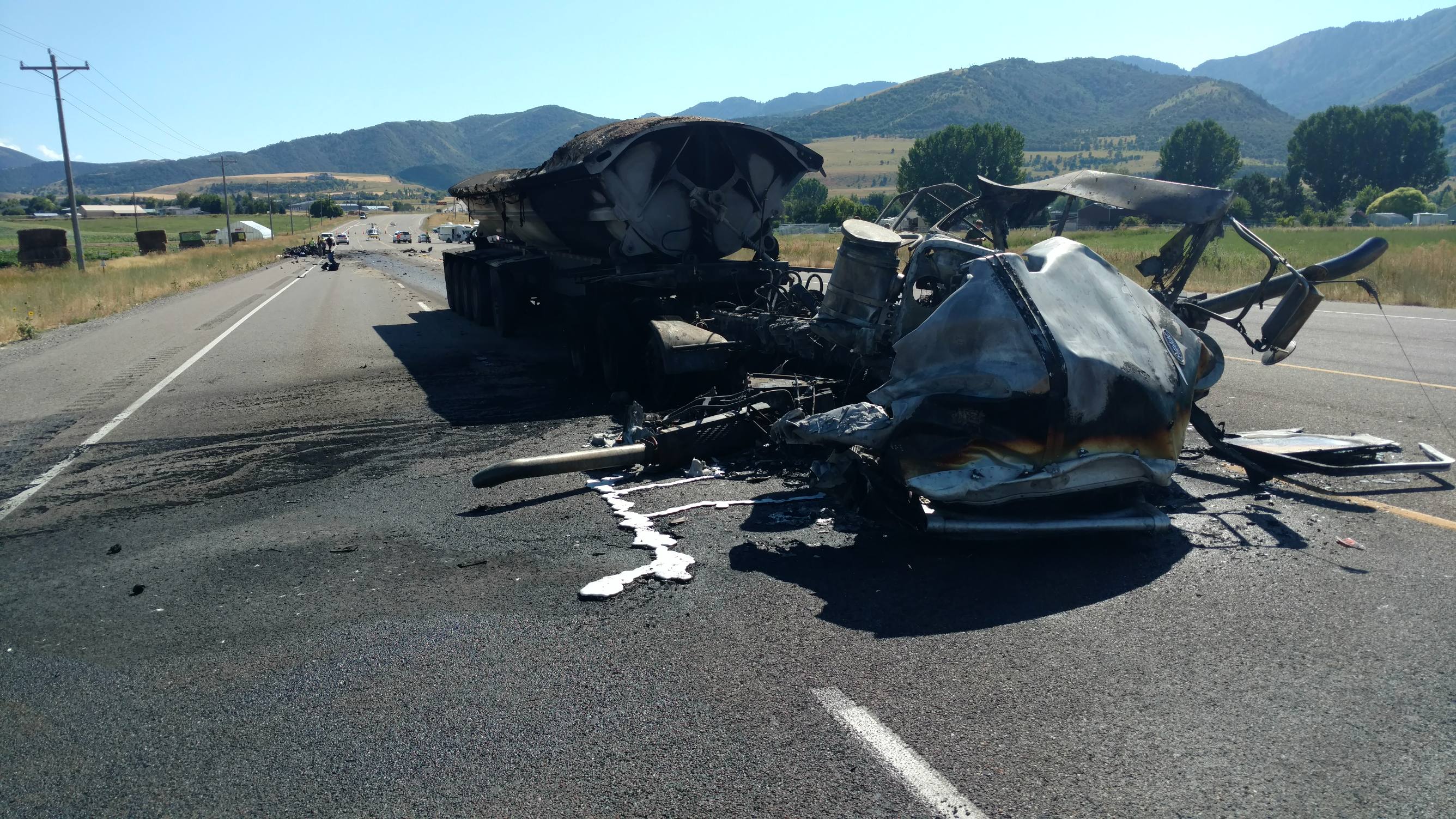 CACHE COUNTY, Utah — One person is dead and another is in serious condition after a driver fleeing from police crossed into oncoming traffic and collided head-on with a semi-truck near the mouth of Sardine Canyon Wednesday.

The Utah Department of Transportation stated US 89/91 was closed near Wellsville as a result of the crash, but the roadway reopened around 8:40 p.m.

Lt. Lee Perry of the Utah Highway Patrol said troopers were trying to locate a reckless driver, and when troopers attempted to make a traffic stop the driver sped away.

A brief pursuit ensued before the driver crossed into oncoming traffic and collided with a semi-truck head-on. The driver who was fleeing from police was killed on impact.

The driver of the semi suffered serious injuries.

Perry said the Logan Police Department will be handling the investigation into the fatal crash. Fox 13 News will update this story as more details emerge.