One killed, two injured in crash on SR-7 in southern Utah 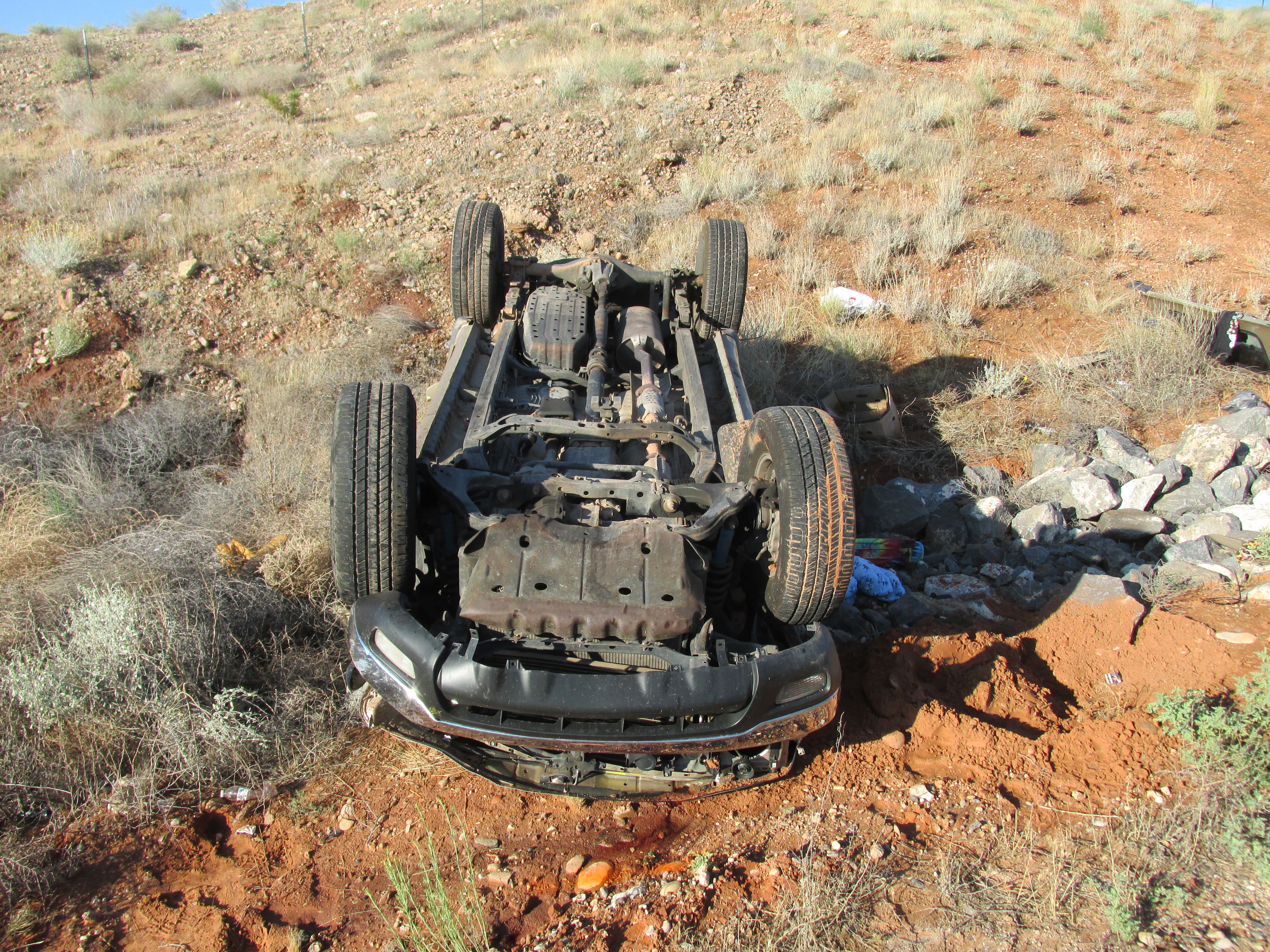 SOUTHERN UTAH — A man was killed and two females suffered minor injuries Wednesday morning in a crash in southern Utah.

According to the Utah Highway Patrol, the deadly crash occurred just before 7 a.m. on SR-7 near mile post 15 as a Toyota truck traveled eastbound.

The truck was traveling on the on-ramp from Long Valley to eastbound SR-7 when the vehicle left the roadway to the left and the driver over-corrected back to the right. The truck then went off the road to the right and overturned.

The male driving the truck was not wearing a seat belt and was ejected from the vehicle. He died at the scene of the crash and has been identified as 32-year-old Tyler Charles of Fredonia, Arizona.

Two female passengers were also not restrained, however they remained in the vehicle during the crash and suffered minor injuries.

UHP states they are looking into DUI as a possible factor in the crash.