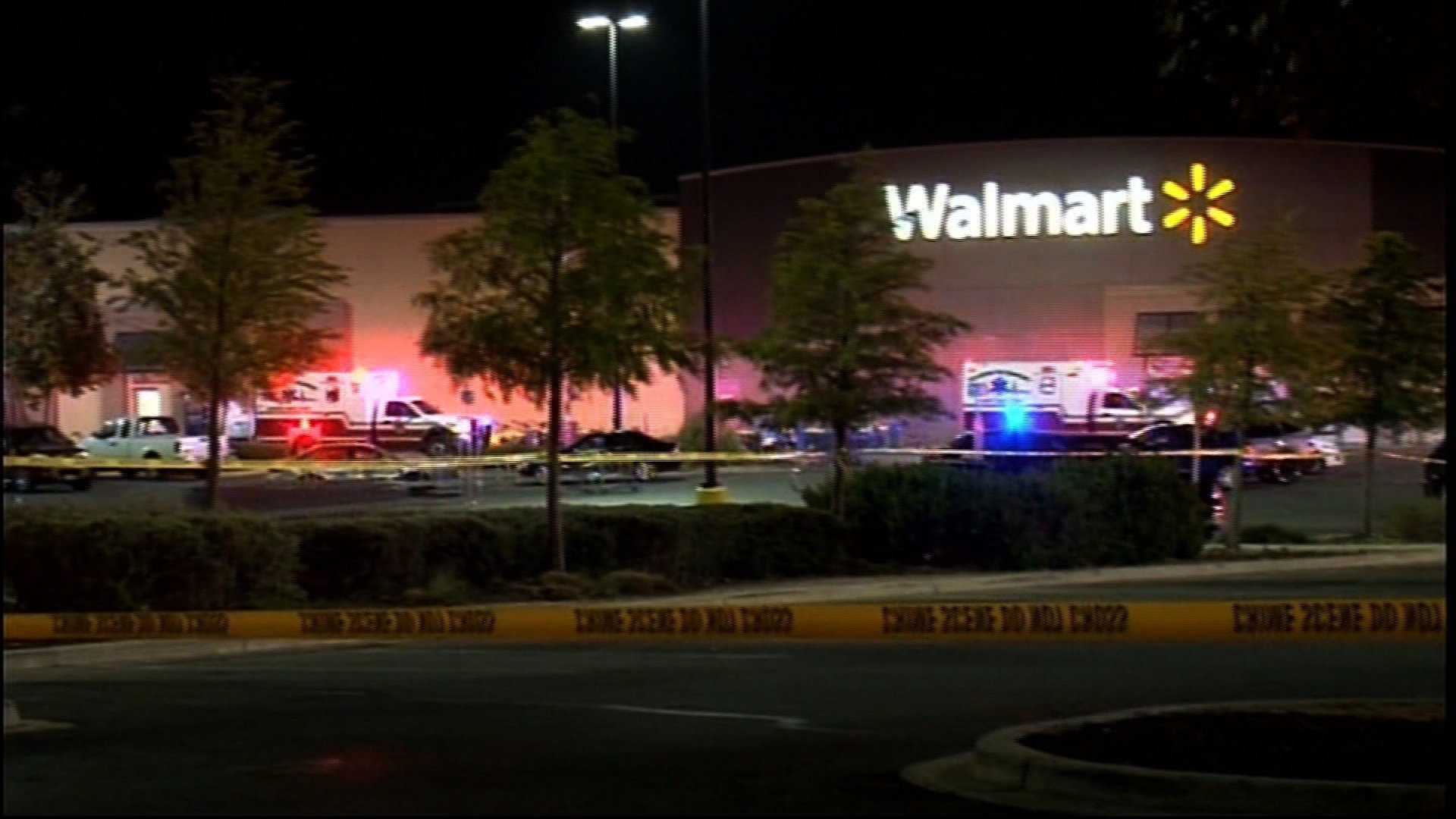 SAN ANTONIO — With a promise, Dario Lopez said farewell to his parents in the dusty Guatemalan village of Santa Irene.

The perils of the journey to the United States became clear early Sunday, more than two months after the young man left Guatemala’s impoverished western highlands.

Lopez and dozens of other undocumented immigrants were discovered inside a broiling tractor trailer parked outside a Walmart in San Antonio.

Eight people in the truck were dead. Two more died later. Dozens were severely injured, with many expected to suffer irreversible brain damage, according to a fire official.

Court documents, interviews and public statements over the last few days have begun to shed light on the doomed journey.

Fidencio de Jesús López said his family did “what we could” to raise the money to help his son escape San Irene.

“I’m going because the situation is too difficult,” he recalled his son telling him. “We can’t get out. We don’t earn anything.”

Dario Lopez vowed to work hard and send money back.

“When the day came, he said, ‘Well, mom and dad, I’m going. May God be with me. I know I will get there,'” Fidencio de Jesús López recalled, his voice cracking.

An undocumented immigrant identified by the initials J.M.M-J told federal investigators he left the north-central Mexican state of Aguascalientes to make his way to Nuevo Laredo in the state of Tamaulipas, across the Rio Grande from Laredo, Texas.

His goal was to reach San Antonio, where he was to pay his smugglers $5,500 for the journey.

J.M.M-J waited on the banks of the Rio Grande with a group of 28 people. A smuggler told him associates of the Zetas criminal organization would require an additional payment of about $700 for protection as well as the raft crossing. Made up of former elite members of the Mexican military, the Zetas initially worked as hit men for the Gulf Cartel before branching out on their own.

The money collected, they crossed the river by raft in three trips. Once on the US side, they hiked in the South Texas heat until the next day.

After the trek, the group of migrants was picked up by a Chevrolet Silverado truck and driven to a tractor-trailer, J.M.M-J told investigators. There were already about 70 people inside.

They were to be transported that evening. The smugglers slammed the door shut. The inside was pitch black. It was hot. There was no food or water. Some migrants tried unsuccessfully to get the attention of the smugglers outside.

Bradley, the truck driver, told investigators he was traveling to San Antonio from Laredo, after getting the tractor-trailer washed.

After the wash at a Laredo truck stop, Bradley said he drove to the “old truck stop,” which was about 10 miles away, to have the trailer detailed and polished.

The semi was washed at Blue Beacon Truck Wash on Beltway Parkway in Laredo at 11:58 a.m. on Saturday, according to spokesman Pat Sullivan. Drivers typically pull up, pay inside the facility and then workers wash the truck. It takes about 20 minutes.

Employees at the truck wash did not report any noises from inside the trailer.

J.M.M-J told investigators the semi’s rear door swung open about 12 hours after he boarded. The migrants were given pieces of colored tape to help smugglers identify their groups.

The trailer was refrigerated, they were assured. They had nothing to worry about.

Another migrant, identified in court documents as A.L.V., said he spent 11 days at a Laredo “stash house” with about two dozen others before they were all piled into the semi.

An undocumented immigrant identified as H.L-C. told investigators he crossed the border with his brother through Laredo. Minnesota was their ultimate destination. They paid the equivalent of about $3,400 for the Mexican portion of their trip.

After hiking for a day on the US side, they, too, climbed into the tractor-trailer. He said it was packed with nearly 200 people.

An hour into the trip, people were having trouble breathing, according to J.M.M-J. Some fainted. Others pounded on the walls. The trailer did not stop. Some migrants took turns breathing through a hole in the wall.

One man in the sweltering truck made a desperate cellphone call home to Mexico.

“There’s no oxygen,” Mario Alberto Ramirez Mendes, 23, told his girlfriend in the small Aguascalientes city of Calvillo, according to Mayor Adán Valdivia López.

“We can’t breathe,” the migrant said.

Ramirez asked his girlfriend to contact the smuggler who set up the trip. She didn’t have the man’s number. Ramirez survived; his nephew was critically injured, according to the mayor.

Ramirez left his hometown two weeks ago with his nephew, Johnny Serna Ramirez, according to the mayor, who has been in contact with Ramirez’s family. Two other young men traveled with them.

The trailer stopped suddenly at some point along the journey. The driver braked hard. Some migrants, weakened from the heat and lack of air, fell over.

The rear doors swung open. A swarm of people jumped out. Six black SUVs waiting outside were packed within minutes. The SUVs pulled away, leaving others behind.

“Checking the video from the store, we found there were a number of vehicles that came in and picked up a lot of the folks that were in that trailer that survived the trip,” San Antonio Police Chief William McManus said.

Police arrived at the lot outside the Walmart early Sunday morning. A store employee had called police about a “suspicious vehicle” on the desolate Interstate 35 access road. The employee reported multiple people in “need of assistance,” court documents said. A man had asked him for water.

An officer found “multiple people standing and laying at and around the rear of the trailer,” according to the complaint.

Bradley told investigators he did not know about his human cargo until he parked to urinate. He said he heard movements in the trailer.

The driver opened the rear doors and was “run over by ‘Spanish’ people and knocked to the ground,” the complaint states.

Bodies were “just lying on the floor like meat,” Bradley said. He said he knew at least one person was dead.

After discovering his human cargo, Bradley did not call 911, he called his wife, police said.

The high temperature in San Antonio on Saturday was 100 degrees Fahrenheit (38 degrees Celsius).

Bradley told police the trailer had been sold. He was driving it for his boss from Schaller, Iowa, to the new owner in Brownsville, Texas.

More than 1,400 miles south of San Antonio, a phone rang in a home in the small Guatemalan village of Santa Irene.

Eulalia Catalina Colomo, the mother of Dario Lopez, answered. He was in a Texas hospital.