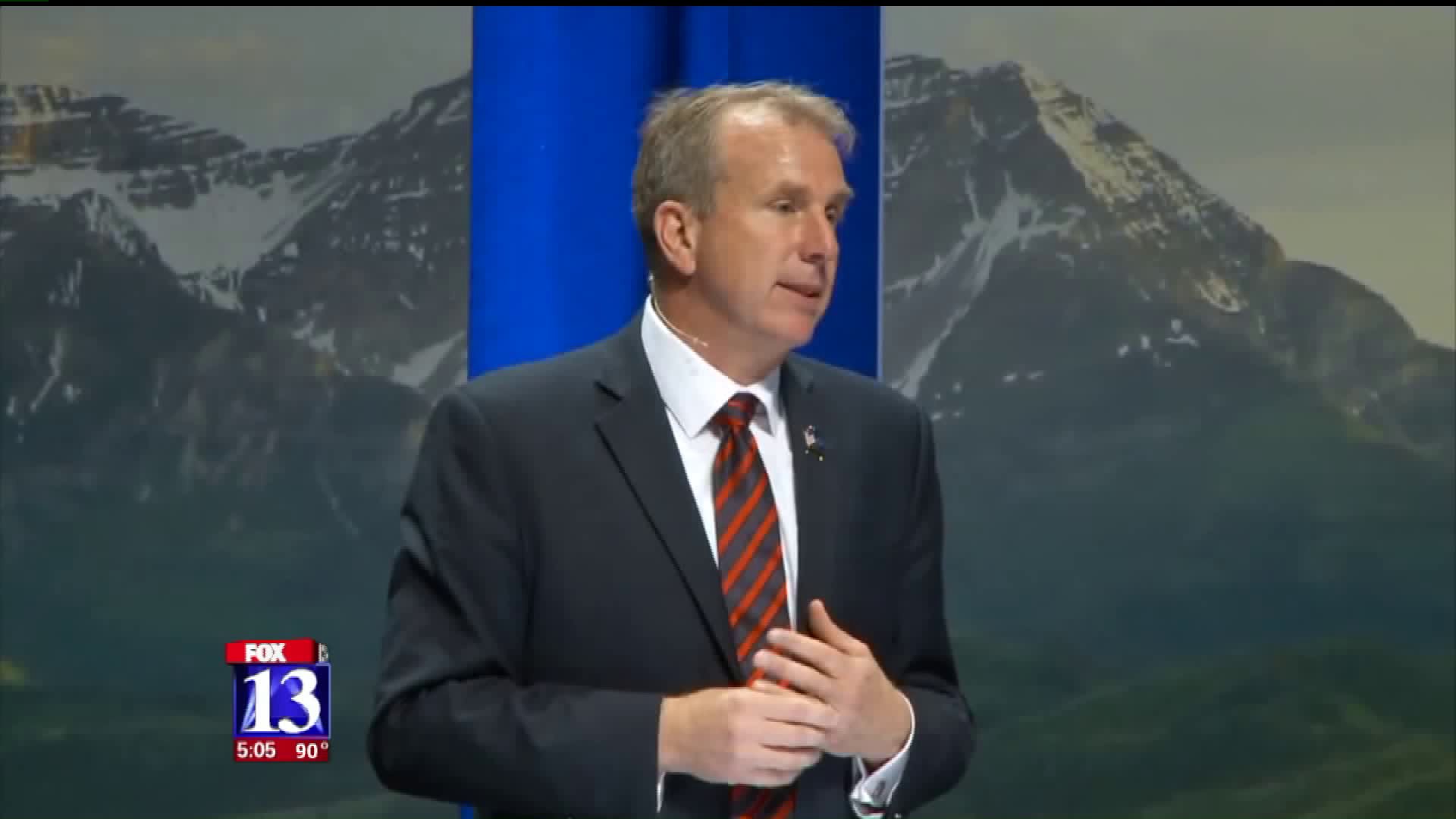 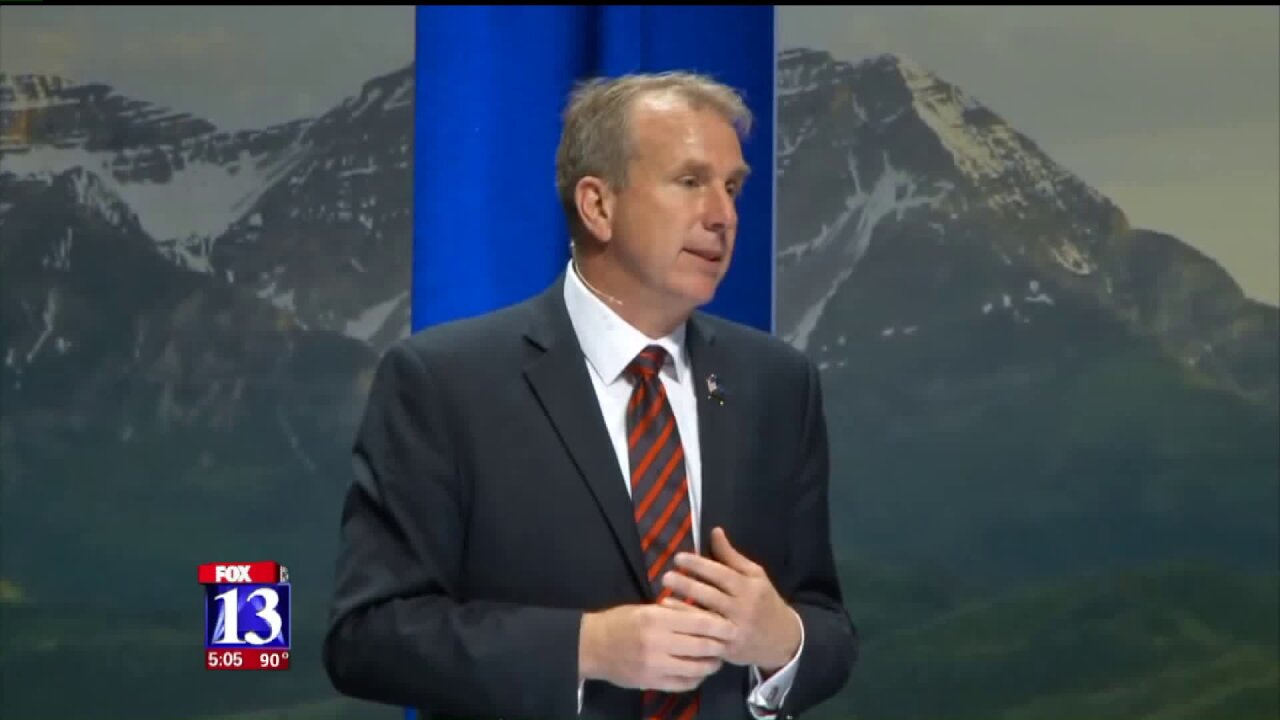 The hearing took place in April after the former Utah lawmaker was pulled over for speeding on I-15 near I-80 on the morning of February 9, 2017.

Chris Herrod, a candidate vying for Utah’s Third Congressional District, was frustrated with a judge during an April hearing over a speeding ticket.

Troopers claim he was going 79 in a 70 mile per hour zone.

The stop was recorded and played in court.

Herrod: “I'm a former legislator that was honored. I'm happy to go on my credibility.”

During the hour-long proceeding, Herrod questioned the trooper’s discretion of issuing a ticket at that rate of speed and began to dive into what he saw as a “policy issue.”

“It doesn't matter if the average speed on that freeway is 150 miles an hour," Magid said. "It's not what the posted speed limit is. There isn't a defense in Utah law called, going with the flow of traffic, or keeping up with traffic is not a defense.”

Throughout the hearing, the judge reminded Herrod several times to ask relevant questions pertaining to his case.

Herrod: “Do I not get to explain anything?”

Magid: "If you've talked to a captain who tells you we don't want to pull over people who are going over 9 miles an hour, that is irrelevant.”

Herrod: “It's not the captain, it's the colonel that runs the highway patrol.”

Magid: “It could be the President of the United States. It is irrelevant to me.”

Herrod: “I'll rest my case at this point. Thank you. This is a joke!”

In the end, Herrod was found guilty and fined $125.

“I'm the first to admit that nobody likes to get a ticket," Herrod said. "I could have handled it much different."

Herrod spoke to Fox 13 over the phone Friday and says he was not using his time as a lawmaker as leverage and apologized.

“I'm sorry if I caused the judge any disrespect and certainly didn't mean to disrespect the officer," he said. "I have great respect for the officer and what they were doing.”

Ironically, Herrod ran a bill in 2011 requiring digital audio recordings of justice court proceedings. When asked if his courtroom behavior should worry voters, he said he was sorry and believes there are more pressing issues they care about.