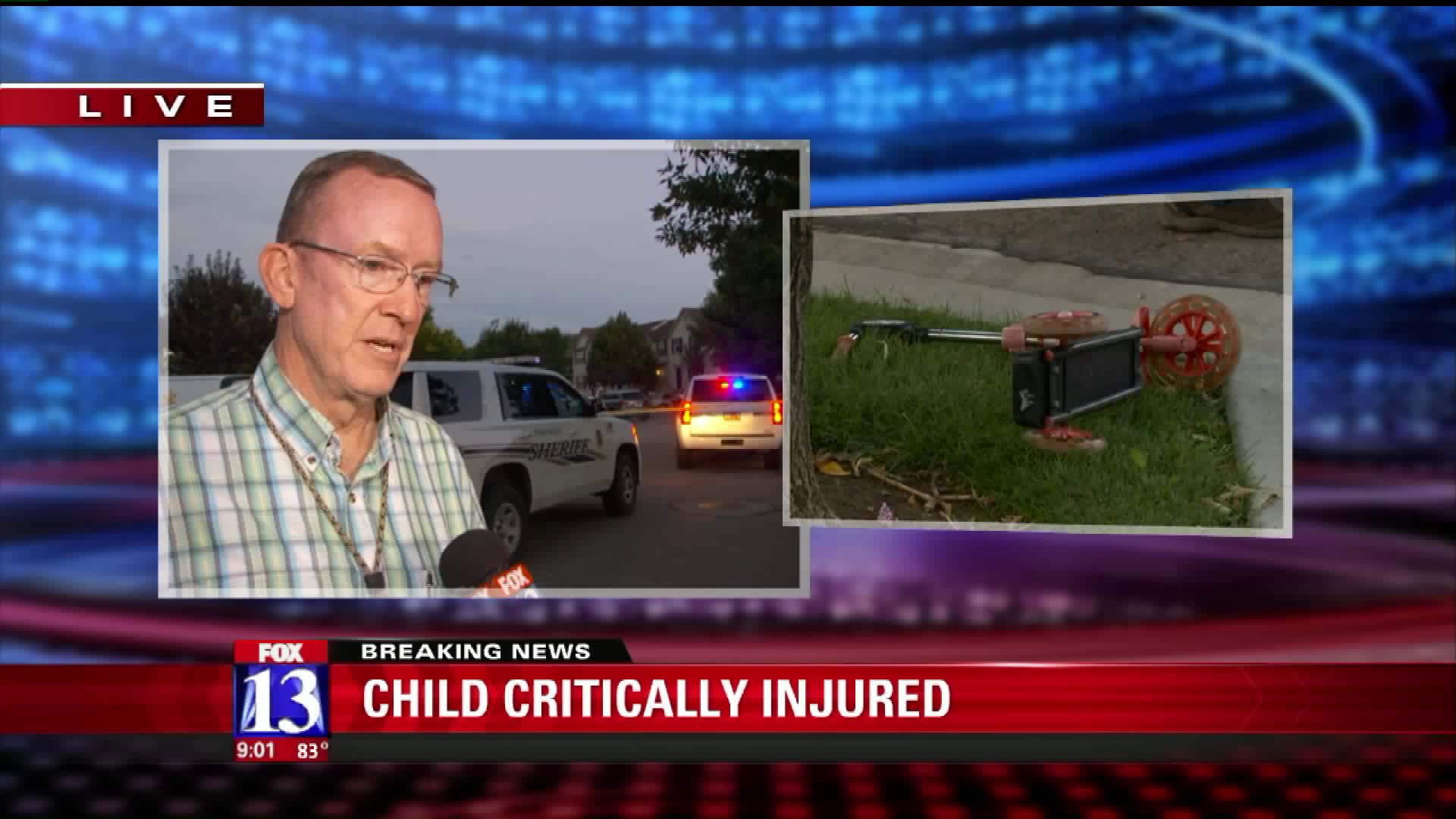 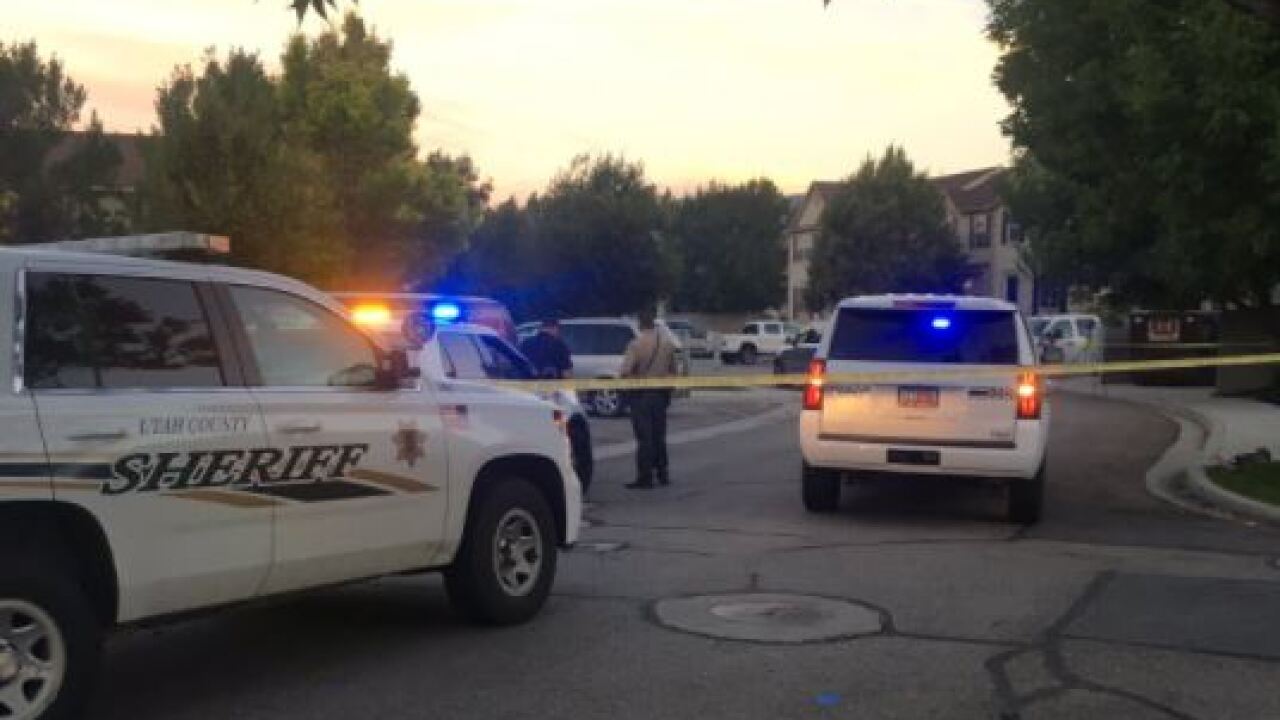 EAGLE MOUNTAIN, Utah -- A 3-year-old girl was flown to Primary Children's Hospital in critical condition Friday night after being hit by a car while crossing a street.

Sgt. Spencer Cannon of the Utah County Sheriff's Office said the child was in a park across the street from her home near 7891 Wycliffe Way when her mother called out to her to come home. The incident occurred around 6:25 p.m.

The child began crossing the street, at which point she was struck by a passing car. She was flown to Primary Children's Hospital in "extremely critical condition", according to Eagle Mountain City.

"She is breathing mostly on her own, but she is receiving treatment there and hopefully she'll be able to pull through this; but she's in pretty bad shape right now," Cannon said.

Cannon said the driver of the car had no time to react prior to the impact, and at this point they do not believe speed or distraction were factors in the accident.

"The 3-year-old girl came out from behind a parked van, the driver of the car was unable to react in time to avoid hitting the child and ran over the child," Cannon said.

Deputies said they are reviewing neighborhood surveillance cameras, and they say the footage matches the driver's description of the accident. They added she is being very cooperative. At the time of the incident, they said she immediately got out of her car and called 911. The mother of the child also witnessed the accident.

Eagle Mountain City initially said the victim is a 4-year-old girl, but the Utah County Sheriff's Office later stated the child is 3.

"Our hearts are with all affected," Eagle Mountain City stated in a tweet.