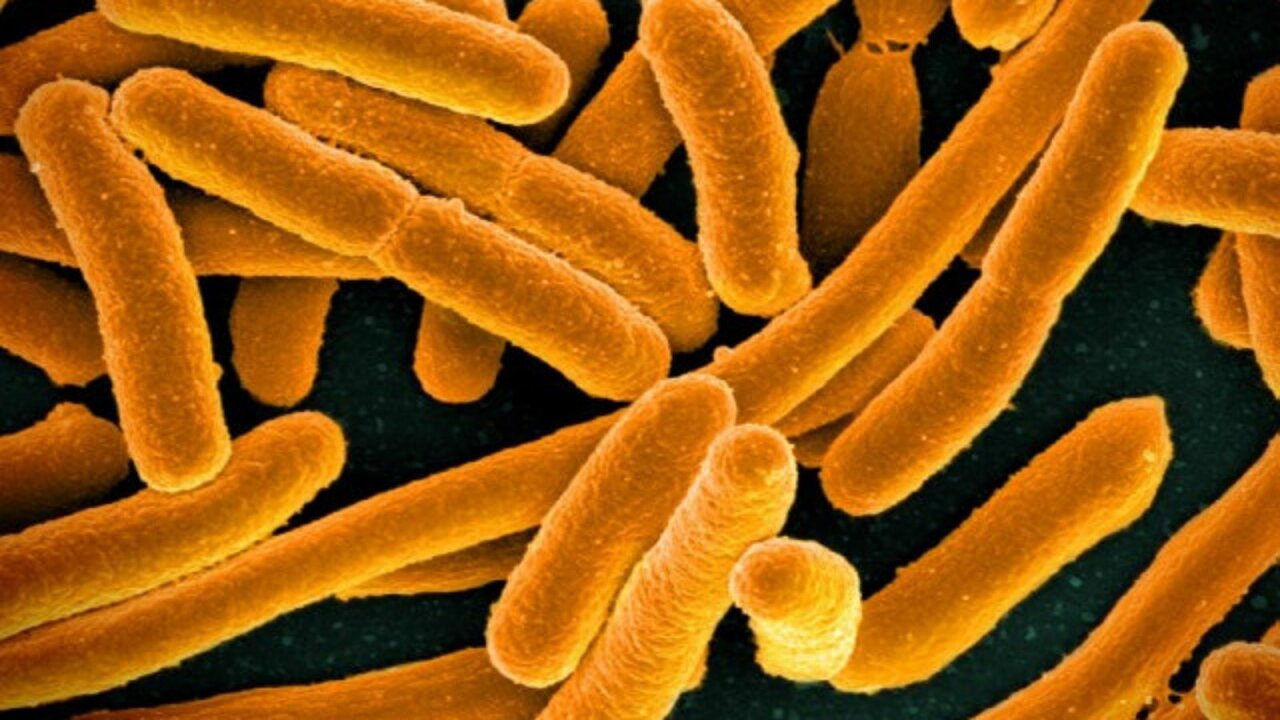 Enterobacteriaceae are a group of bacteria that include E.Coli (pictured).

HILDALE, Utah — The investigation into an outbreak of E. coli in the border towns of Hildale, Utah and Colorado City, Arizona are drawing to a close and it is believed that infected animals were the source of the disease.

Two young children died and at least 11 people were sickened due to the outbreak, which Fox 13 News first reported July 2.

Friday, The Southwest Utah Public Health Department issued an update and stated that “It has been determined that the likely source of the disease was infected animals, followed by person-to-person contact. Several livestock tested positive for the E. coli strain involved in this outbreak.”

The owners of affected livestock have been notified and given guidance about how to proceed. The health department says tests of water systems, nearby springs, ground beef, produce and dairy products in the area were all negative. There have been no new cases reported in connection with this outbreak since July 9.

The family of 6-year-old Gabriella Fullerton of Hildale confirmed their daughter died of kidney failure as a result of E. coli. Fullerton and another young boy who lives nearby died while several other people were sickened.

The health department’s release included information about the spread of E. coli as well as the steps you can take to protect yourself, see below for details:

“As a reminder, E. coli are common bacteria which can be spread to people when tiny pieces of feces enter the mouth through unwashed hands; contaminated soil, water, and food. Undercooked ground beef and unpasteurized dairy products are especially high risk. Infected animals and manure are also sources of infection. Most types of E. coli are harmless, but some strains are harmful to humans, such as the strain found in this outbreak (E. coli O157:H7).”

Health officials continue to encourage following the practices listed below to help prevent infection from E. coli and other diseases:

• Keep sick animals separated from people and consider consulting a veterinarian
• Wash your hands with warm, soapy water
• After contact with animals or exposure to animal feces
• Before and after preparing or eating food
• After using the bathroom and changing diapers
• Before touching anything that enters an infant’s mouth
• Wash produce thoroughly
• Keep raw food separate from cooked food
• Carefully clean all surfaces and objects that have touched raw meat
• Cook meats thoroughly. Ground beef should be cooked to an internal temperature of 160 degrees (use a meat thermometer)