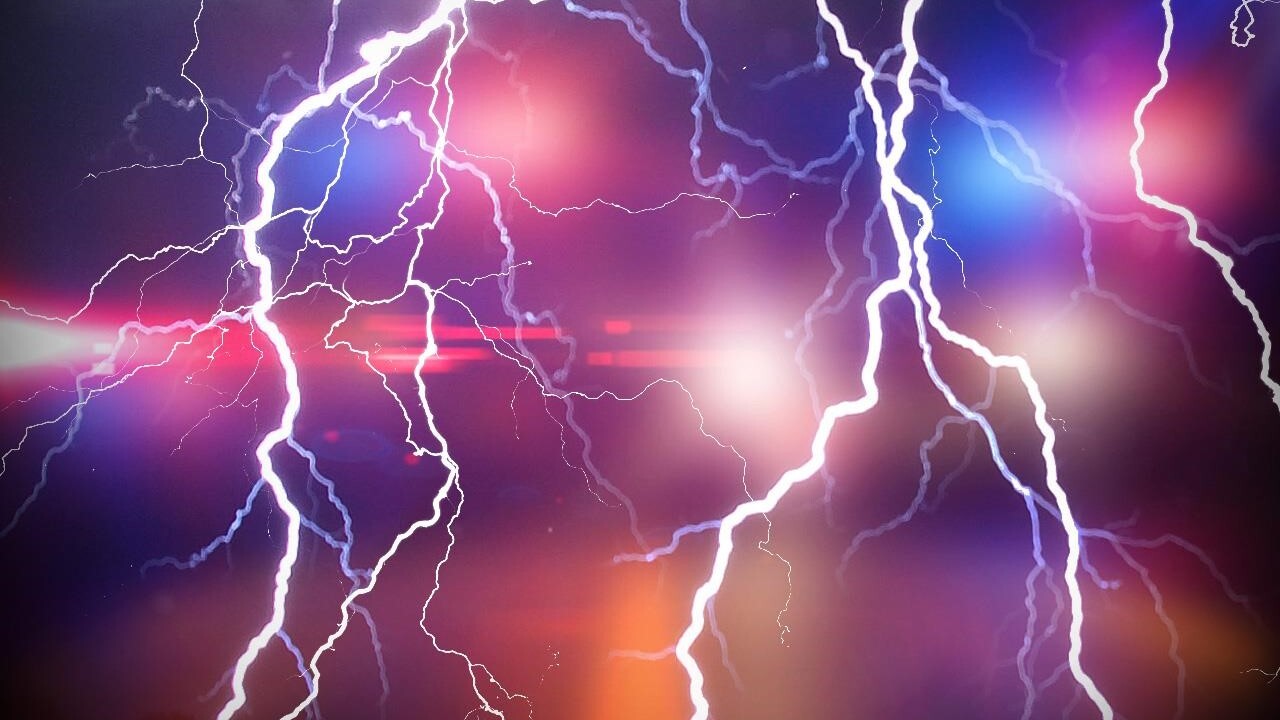 BEAVER COUNTY, Utah — Two girls were flown to a hospital after being struck by lightning in Beaver County Friday morning, and police say a family dog led relatives to the unconscious girls after the strike.

A press release from the Beaver County Sheriff’s Office states they were called at 10:45 a.m. Friday on a report of two girls who had been struck by lightning.

The girls, ages 8 and 16, were camping with relatives near Big Flat in the Beaver Mountains as part of a family reunion with attendees from Payson and Mapleton. The girls were riding on an ATV and had gotten off the vehicle to look around, accompanied by a family dog.

As the girls were heading back to the ATV, they were struck by lightning.

“The dog returned to the camp and alerted the family,” the press release states. “The family followed the dog back to the site where the girls were found on the ground unconscious.”

Family members issued a statement Saturday and provided an update on the girls’ condition, click here for that statement.