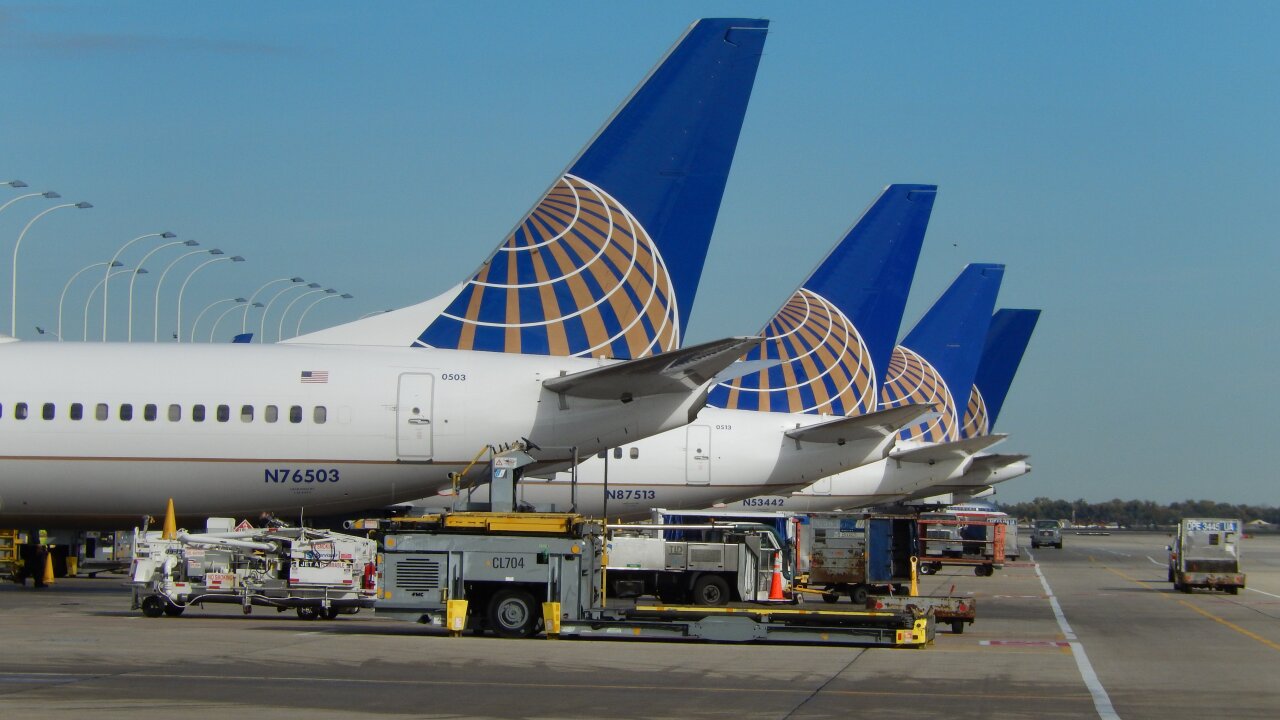 WASINGTON D.C. —  “This is the case of the incredible shrinking airline seat.”

That’s how a federal judge in Washington D.C., Patricia Millet, described the issue in a decision she and two other judges handed down Friday, ordering the Federal Aviation Administration to review seat sizes and legroom on commercial airlines.

Previously, the FAA has refused to mandate how much space airlines must ensure customers have on planes. But the judge’s decision will force the agency to revisit the issue.

In a statement Saturday, the FAA said it is “studying the ruling carefully and any potential actions we may take to address the Court’s findings.”

The ruling comes after an advocacy group, Flyers Rights, petitioned the FAA in 2015 to implement new rules to regulate seat space.

The FAA rebuked the effort, so Flyers Rights took its demands to court and won the right to move forward.

Related: Know when an airline can legally move your seat

Flyers Rights had said it’s concerned that small airline seats are actually a safety hazard, putting passengers at risk for conditions like deep vein thrombosis. That’s a potentially fatal condition that can cause blood clots in people’s legs.

The group has also argued that airlines may be out of step with the realities of Americans’ needs, particularly in light of climbing obesity rates. Millet agreed.

“As many have no doubt noticed, aircraft seats and the spacing between them have been getting smaller and smaller, while American passengers have been growing in size,” the judge wrote.

Flyers Rights gave the court evidence that the average width of airplane seats has declined from 18.5 inches in the early 2000s, to 17 inches by about 2005. The shrinking seats have been primarily driven by long-haul airliners that added an extra seat in each row.

While seats are shrinking, they’re also squeezing closer together.

The average pitch between seats “has decreased from an average of 35 inches to 31 inches, and in some airplanes has fallen as low as 28 inches,” the decision reads. Seat pitch is a measurement of the distance between one point on a seat to the same point on the seat behind it.

American Airlines highlighted the trend in May, when the company said it planned to cut down the amount of legroom for some its economy class seats on its new Boeing 737s. It rolled back that plan slightly in June, committing to keep all the seats in its main economy class cabin at 30 inches of leg space, which was still down from 31 inches.

Airlines contend that increasing the number of seats on an airplane is good for both the bottom line of the carrier and a traveler’s wallet. By spreading its costs to operate a flight over a larger number of seats on the same size plane, the airline can offer lower fares and operate more efficiently by flying fewer flights.

The tightest squeezes come on bargain carriers like Spirit Airlines and Frontier Airlines — both of which truncated seats to just 28-inches apart.

By comparison, economy class rows on Delta and United are spaced between 30 and 31 inches, while JetBlue, Southwest and Alaska have between 31 and 33 inches.

In March, Congress once again considered measures that would have established a minimum airplane seat width and legroom distance. But the Senate rejected the plan in April.

An FAA regulation would bypass the need for Congress to act.

No aviation regulator in any country has established minimum seat width or pitch requirements.

The FAA does regulate significant parts of an airplane cabin, including the safe design of each seat and its ability to withstand a high impact landing or crash. The agency so far has allowed airlines to determine how to size and space their seats, but any arrangement of an airline cabin must allow all the passengers and crew to evacuate within 90 seconds.