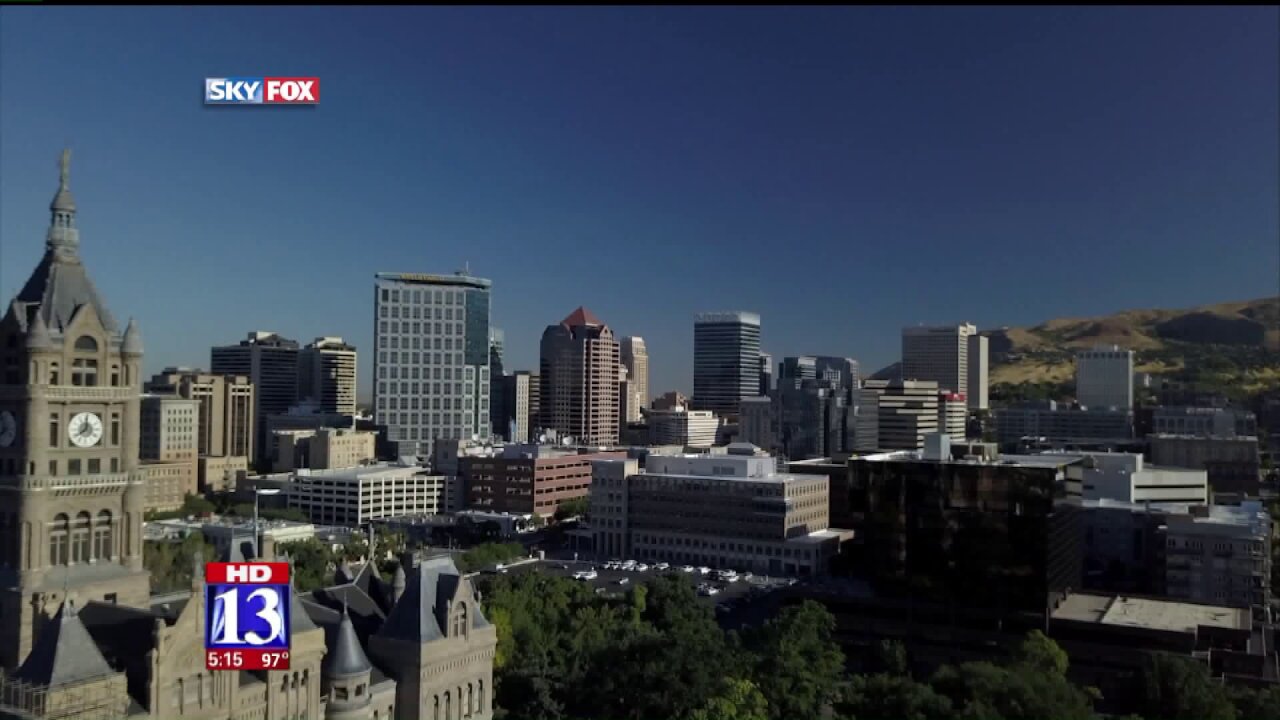 SALT LAKE CITY – Big changes are coming to downtown Salt Lake City. Planners are focused on revitalizing the art and entertainment district - what they consider the “Cultural Core.”

They believe the city has a lot of unused space that can be activated in creative ways.

From theatrical productions, a night at the symphony and festivals celebrating various cultures, downtown Salt Lake City has a lot to offer. But planners believe they’re just scratching the surface.

“One of the things we see is one of the weak links is the people come to attend these cultural venues and then they leave,” said Ben McAdams, Salt Lake County Mayor.

On Monday, Salt Lake County and Salt Lake City leaders laid out their blueprint for marketing the “Cultural Core.” It’s a project six years in the making, with input from businesses and art organizations.

“Today has been a long time in the making,” said Kristin Beck, Director of Downtown SLC Select.

Over the next 20 years, leaders say they’ll pour in $500,000 to revitalize the downtown’s art district – money generated from the downtown sales tax.

“We want to contextualize these venues. We want people to come and experience arts in the downtown as part of the culture and climate of downtown,” said McAdams.

Leaders consider Salt Lake City the “Cultural Core” of not only Utah, but the intermountain west, and they want to continue that tradition by capitalizing on their strengths.

“We want to diversify what already exists - add a little bit of excitement and creativity to the core and make sure people are engaged,” said Beck.

“You may see roadside street performers or arts along our buildings to make our city more vibrant and to enhance the cultural core,” said McAdams.

Leaders say they’re prepared to put their plan into action to take downtown to a new level.

“We must ensure that the arts and culture are promoted and protected and are accessible to all people,” said Jackie Biskupski, Salt Lake City Mayor.