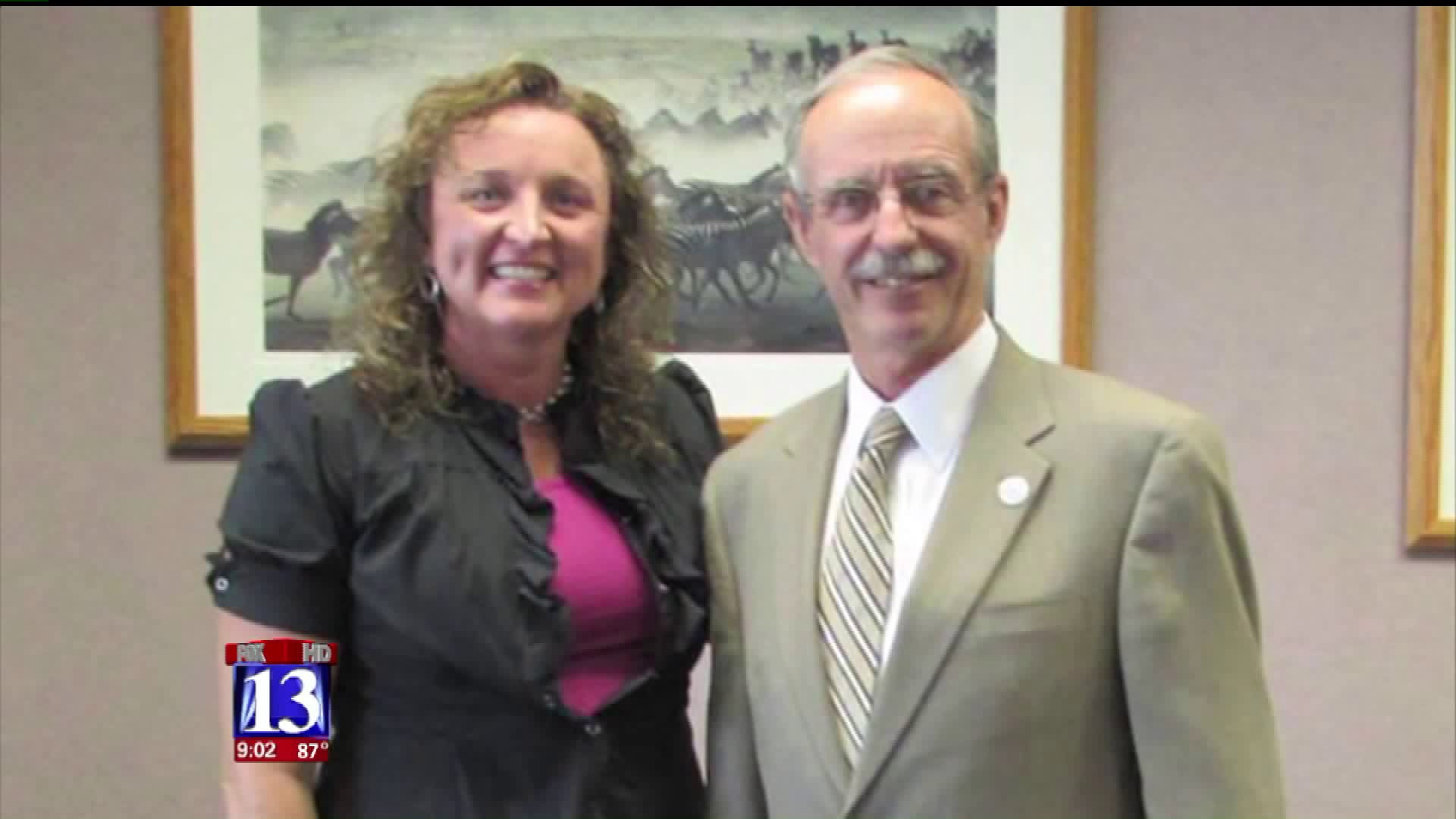 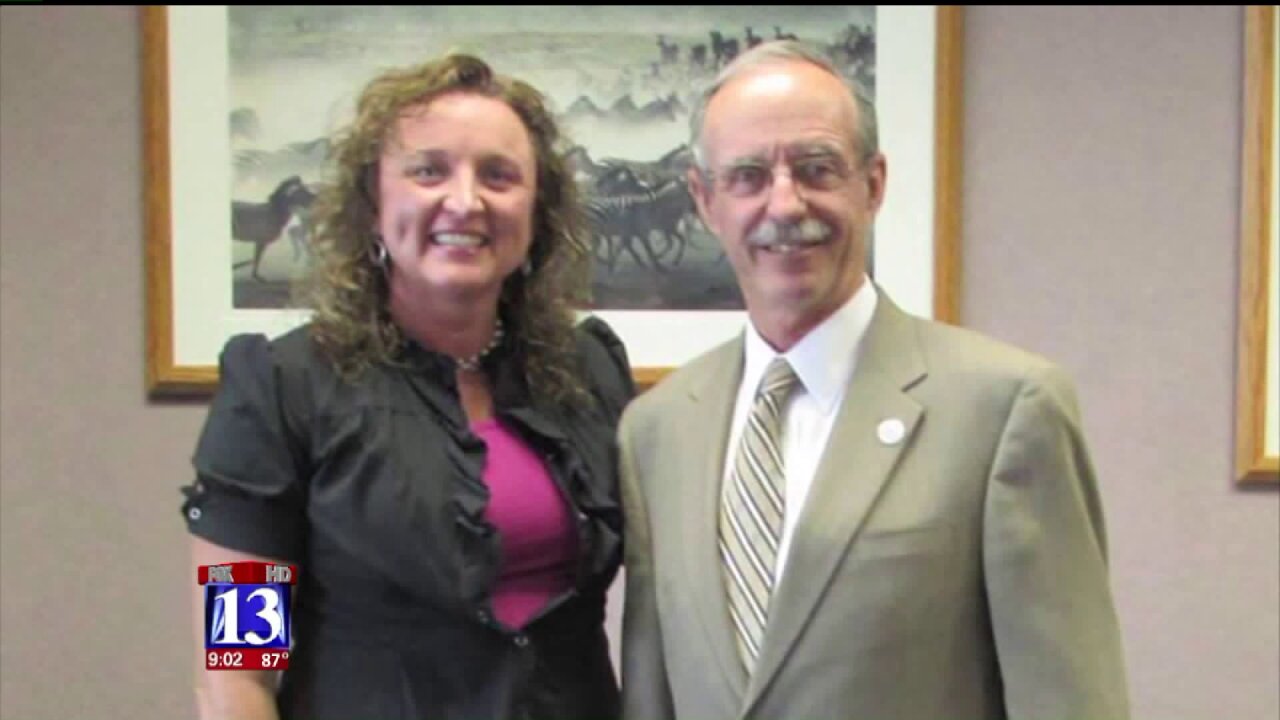 Ott's court-approved resignation takes effect Tuesday and chief deputy Julie Dole is set to take over, but state auditor John Dougall's investigation questions whether or not that should happen.

It's the job Dole has been doing for years, according to Dougall, who says it's been three years since Ott performed any financial oversight of his office.

"I'm not sure that auditor Dougall did a thorough enough [investigation] to be able to give that assessment," Dole said.

Dougall questions whether Dole can run the office because "once the recorder received court-appointed guardian, we question the ability of the recorder to be liable for 'all official acts' of the chief deputy recorder".

The letter also claims the office knowingly violated the county's anti-nepotism ordinance by hiring Ott's girlfriend, Karmen Sanone, and that "various individuals in the Salt Lake County recorder's office, including the chief deputy recorder, were aware of this relationship".

It's something Dole adamantly denies.

"I was never fully aware of what the relationship was. Sometime in the past he said they were engaged. They never acted on that. He still lived in his house whenever I went to give him rides," Dole said.

She also said the anti-nepotism ordinance wasn't in effect when Sanone was brought on in 2014.

"The county came up with that policy after she was already hired," Dole said.

Despite this somewhat damning report, Dole stands by the quality of her work.

"The things that he alludes to can be debunked by the audit. We went through a 6 month audit last year and they show that our records and our work that were meeting everything statutorily and the office has been run well," Dole said.

She's not too worried about the letter ruining her chances of being the county's next recorder.

"I’m not quite sure why auditor Dougall did it, but he did it and so its there but it doesn’t have any teeth to it," Dole said.

The Salt Lake County Republican party will be selecting a replacement for Ott on August 17th.