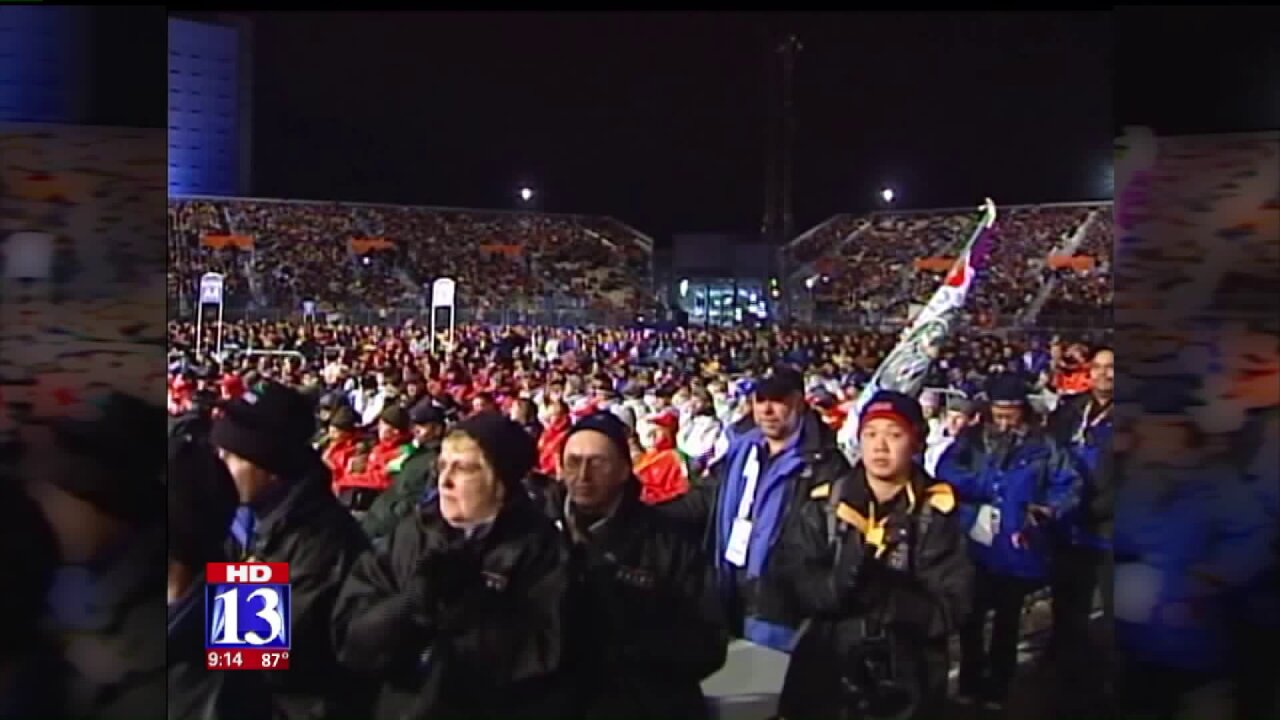 SALT LAKE CITY — After weeks of negotiations with the International Olympic Committee, a deal has been reached for Los Angeles to host the 2028 Summer Games, leaving Paris as the host for the 2024 Olympics.

This announcement comes as Utah has been eyeing a second Olympic bid for 2030.

Experts say this would typically mean Utah doesn't have a chance for the Winter Games in 2030. That's because the IOC has never had back-to-back winter and summer games in the same country.

“It's not really a surprise, but I think what is a surprise is the IOC is doing things a lot differently than in the past. They've never awarded two games at the same time,” said Jeff Robbins, President, CEO, Utah Sports Commission.

Robbins said that means a back-to-back summer and Winter Games in the U.S. may not be out of the question.

“In the past, maybe that wouldn't have happened but who knows? Now, perhaps they'll change their track,” Robbins said.

The last time the US hosted the winter Olympics was here in Utah in 2002. Is Salt Lake be ready to bring the torch back?

“I think the city is better able now to host it than before. We have light rail. We have more infrastructure. We have a lot of things we didn't have in 2002, actually, I think would put us in a position to host the Games,” Robbins said.

With the Olympic Legacy Foundation keeping up the facilities used in 2002, hat aligns with the IOC’s goal of picking places that have already hosted Games because they don't want to deal with the high costs of building new structures.

Why not 2026? Rumor has it Utah may be in the running to host the World Cup that year – the state couldn't do both.

The U.S. still hasn't put in for the Winter Games and it's likely the IOC won't make a final decision until 2019.