Ghosts? Is this hotel room haunted? You be the judge 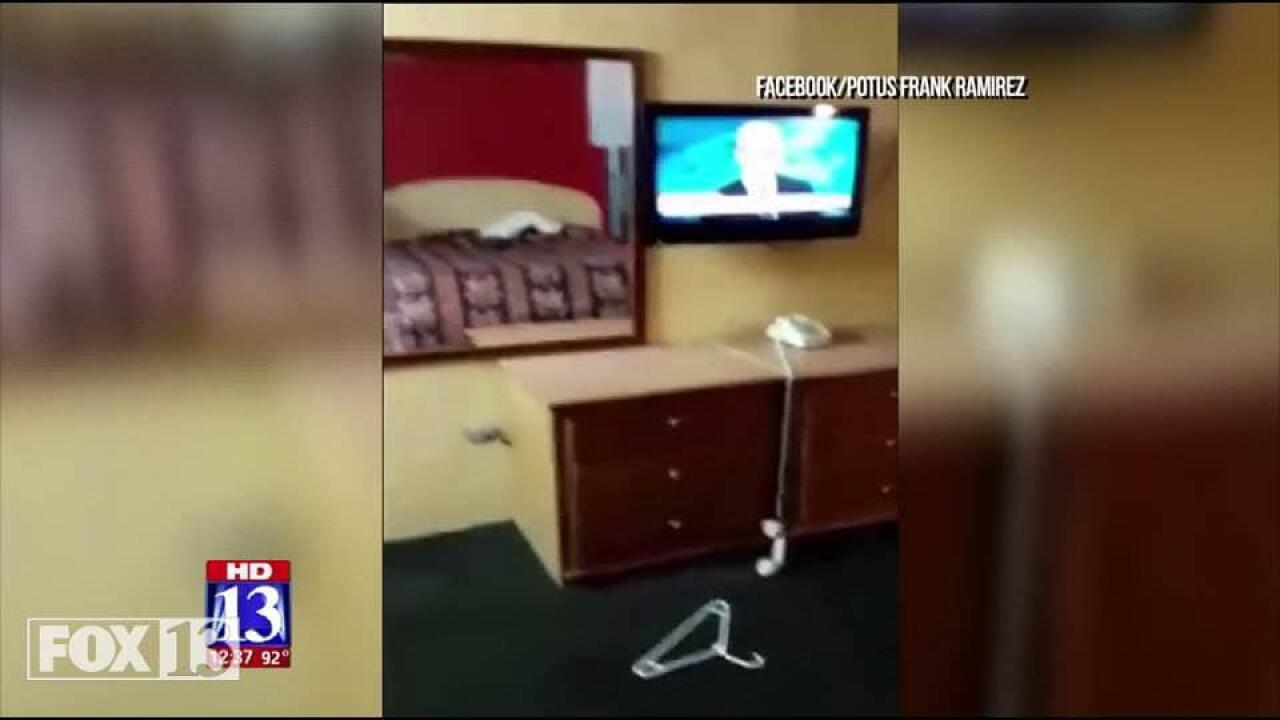 HARLINGEN, Texas - A man says he encountered an unwanted guest staying in his hotel room.

Frank Ramirez posted the video to Facebook and said he was in the room when things started moving by themselves.

KIAH went through the entire six-minute video and pointed out three points where you can see how much things move.

From a phone being knocked off the hook, to a towel being thrown off the counter and then the same phone being shoved off the dresser.

Many on social media seem to believe Ramirez.

Others are saying he's pulled a fast one on the millions of people who have watched his video.