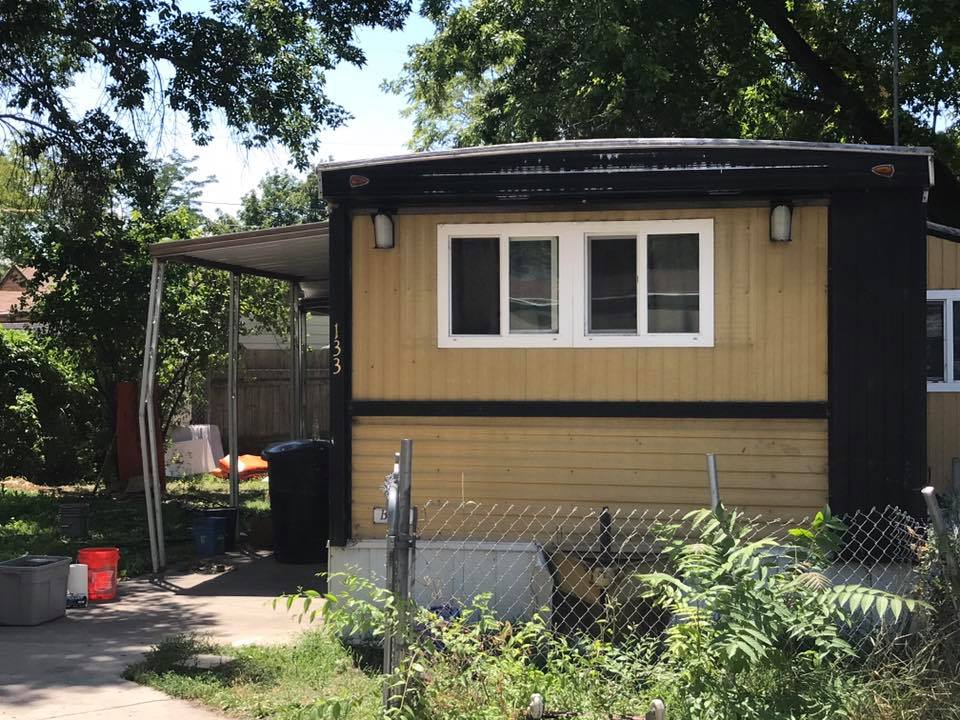 PROVO, Utah — A Provo man was arrested Tuesday on suspicion of arson and manufacturing an incendiary device.

On Saturday, Provo firefighters responded to a field fire near an abandoned home at 1688 W. 50 N.   At the time, investigators found what appeared to be an incendiary device.

A warrant was served and investigators searched the home of a 39-year-old man.   Crews found materials that could be used to make a bomb and sealed off the home.

On Tuesday afternoon, the State Fire Marshal’s Office along with the Provo Bomb Squad removed and destroyed the chemicals.