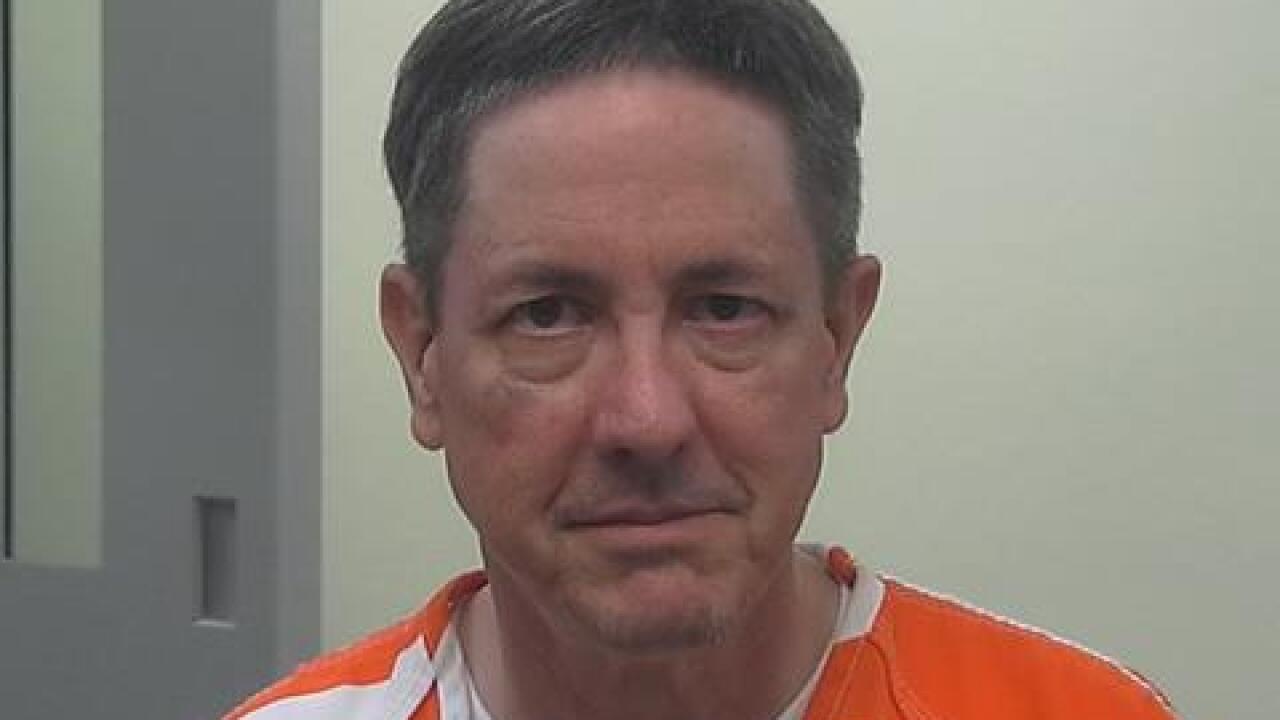 In a court filing on Tuesday, Jeffs’ defense attorney, Kathy Nester, asked for a 120 day delay. She cites the massive amounts of evidence gathered by the FBI in the case, and reports of a pair of head injuries Jeffs suffered years ago.

“This is pertinent to the case since this is a specific intent crime and goes to Defendant’s ability to understand his actions. Additionally, it is pertinent with regard to his ability to assist counsel in preparing for trial. As such, additional time is needed in order to allow defense counsel to obtain all medical records surrounding these accidents and also hire an expert to conduct an evaluation on Defendant to determine his mental and physical capacity,” she wrote.

Nester said in the filing that defense attorneys learned of the brain injuries earlier this month when questioning a potential witness in the upcoming trial. In once instance, Jeffs fell three stories while on a construction project and landed on some rocks.

“Doctors at LDS Hospital indicated that he suffered a TBI [traumatic brain injury] and would possibly suffer a change in personality,” Nester wrote.

The other incident happened in 1998 when Jeffs was ejected from a vehicle in a crash. He was hospitalized and underwent rehabilitative therapy, she said.

“Defense counsel is unable to proceed on any mental evaluation until these records are received. As such, additional time is needed,” Nester wrote in the court filing.

Jeffs — once a top leader in the Utah-based Fundamentalist LDS Church before being ousted by his brother imprisoned polygamist leader Warren Jeffs — is awaiting a September trial for food stamp fraud and money laundering. While awaiting trial, the FBI told FOX 13 he used olive oil to slip out of a GPS monitoring device and then vanished for nearly a year.

He was arrested in June in South Dakota. Federal prosecutors have added a failure to appear charge onto the food stamp fraud case.

Jeffs was among 11 FLDS members accused of food stamp fraud. Federal prosecutors claimed they ordered rank-and-file members to hand over food stamp benefits to leaders to do with as they wished. The feds have claimed in court filings the scheme exceeded $12 million in taxpayer dollars.

The other defendants struck plea deals or had charges dismissed. Last week, the U.S. Attorney’s Office for Utah sought to ensure the jury knew Supplemental Nutritional Assistance Program (SNAP) benefits could only be used for household use. It’s an effort to limit Jeffs’ defense (the FLDS have claimed a religious right to consecrate all they have to their church).

A federal judge has scheduled a hearing on Thursday to discuss the status of the upcoming trial.