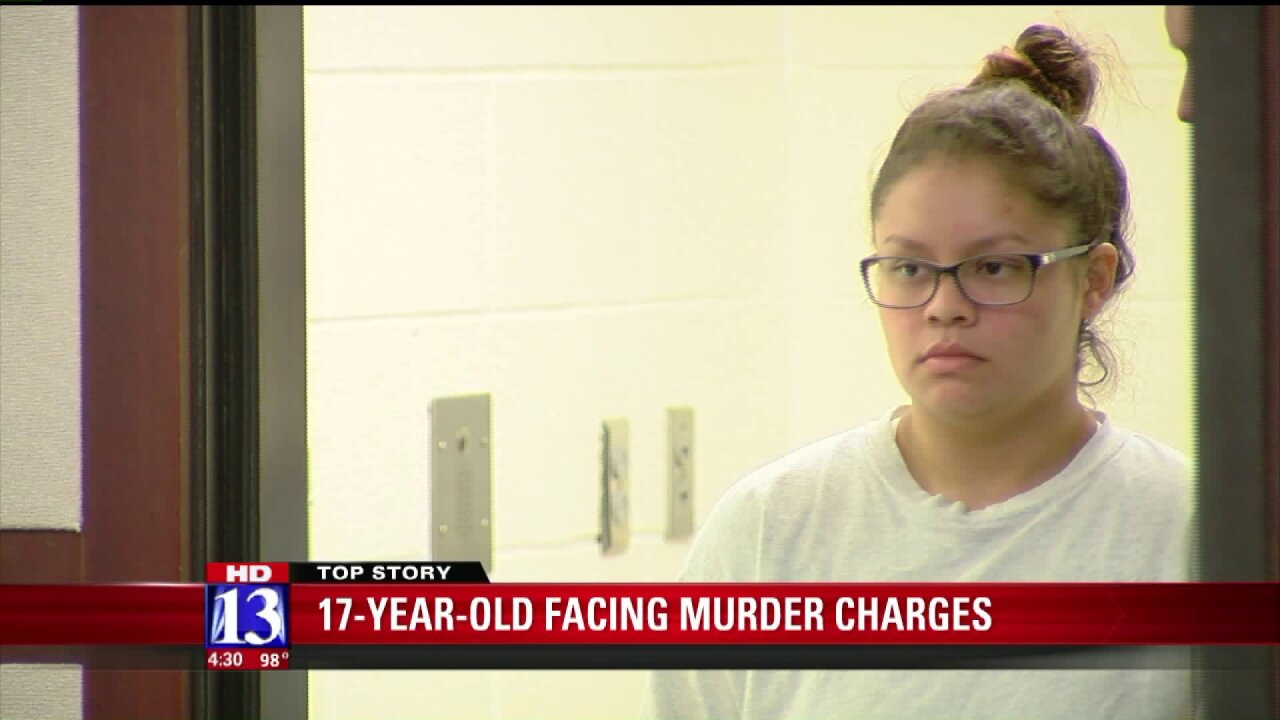 OGDEN, Utah – A teenage girl who was facing two counts of murder for a deadly car crash in Roy will serve a “blended sentence”, meaning she will serve time in both the juvenile and the adult systems.

Marilee Gardner, 17, allegedly crashed her parent’s SUV into another vehicle during a botched suicide attempt in 2016. Gardner survived, but the crash killed 20-year-old Madi Haan and 19-year-old Tyler Christianson, who were in the vehicle she struck.

Two counts of murder against Gardner were dropped in adult court Wednesday as part of the deal, which will include future guilty pleas in both adult and juvenile courts.

“I don't know about justice, but it gives us, hopefully, some peace in the future,” said Jocelyn Castillo, Madi Haan's mother.

A judge had previously ruled that Gardner could be certified and charged as an adult, and preparations were underway for what would likely have been a lengthy murder trial.

But there were also negotiations between the defense and the District Attorney about a blended sentence.

"She stays in the juvenile system until the age of 21, then she is sentenced in the adult system and then faces a three-year-to-life sentence on a first-degree felony," said Tara Isaacson, Gardner's defense attorney.

Castillo says it's not ideal, but there is some relief in having it done and over with.

“So that was kind of, in my mind, a middle ground of: worst case scenario--best case scenario,” she said. “It gets an ending so that we can hopefully heal and move on."

Isaacson said the blended sentence is a better fit for her client.

“Sending a 16-year-old to an adult prison is just not a good idea for anyone, it's dangerous and getting them services is what we want to do,” Isaacson said. “And the juvenile system really has the ability to offer counseling, therapy, and she's in with other juveniles."

Isaacson confirmed that all of this required some delicate legal maneuvering and cooperation from the victims’ families. She also says it is becoming a more frequent way to deal with violent youth offenders.

The bottom line is Gardner will remain in juvenile detention until age 21, then she will transfer to an adult prison to serve a term of three-years-to-life.