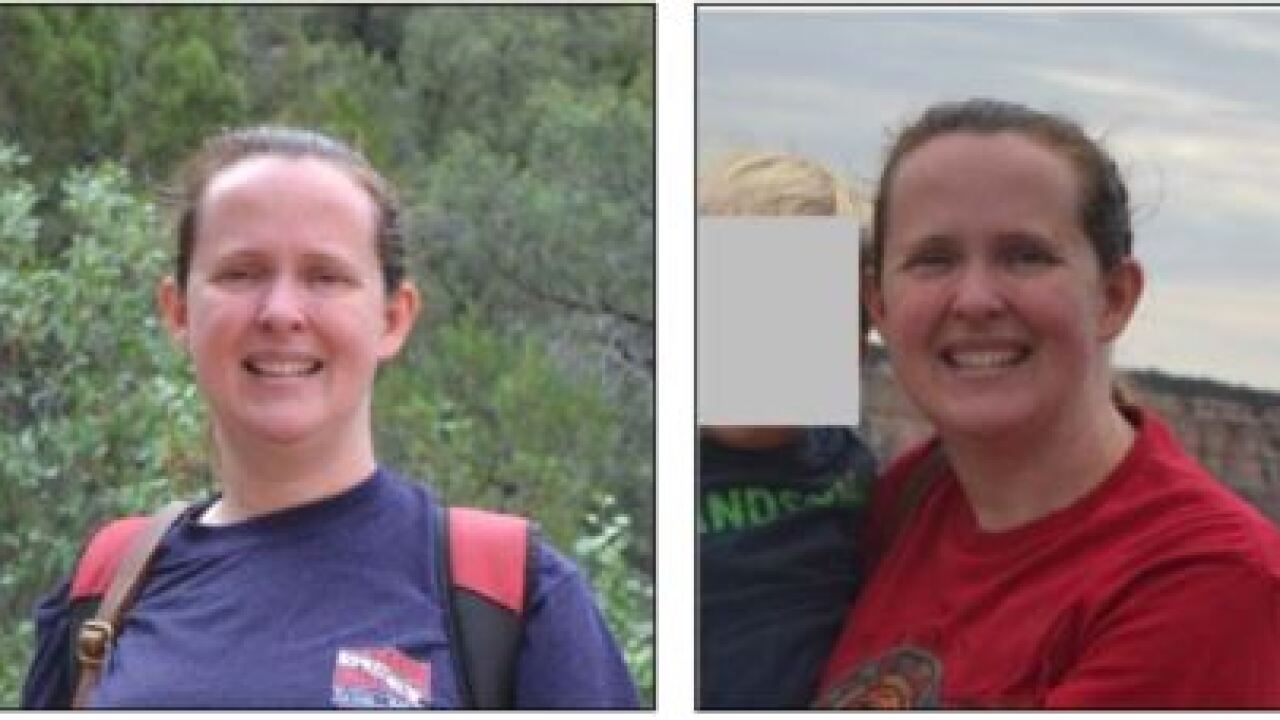 In a press release issued Thursday, the park states crews located the body Wednesday afternoon near the Black Bridge at the “bottom of Grand Canyon” about three-quarters of a mile from Phantom Ranch.

The National Park Service and Coconino County Medical Examiner are investigating, and authorities state that no further details about the cause and manner of death are available at this time.

As reported Wednesday, two children ages 10 and 11 who were hiking with Beadle are safe and accounted for.

GRAND CANYON, Ariz. — The National Park Service is searching for a Texas woman who did not arrive at a campground in the Grand Canyon as scheduled Tuesday, and they say two young children who were hiking with the woman are safe and accounted for.

According to a press release from Grand Canyon National Park, 38-year-old Sarah Beadle of Fort Worth, Texas had reservations to stay at the Bright Angel Campground Tuesday but did not arrive as expected.

“Beadle was hiking with two children ages 10 and 11 who are safe and accounted for,” the press release states.

It’s not clear what relationship exists between Beadle and those children.

The missing woman is pictured above and is described as a Caucasian female who stands 5-feet, 4-inches tall and weighs 130 pounds. Beadle has brown hair and blue eyes and is believed to be wearing shorts and a T-shirt. The woman is an experienced backpacker and hiker.

Rangers are searching the area for Beadle, and anyone who has seen the woman or has spoken with her is asked to call the NPS ISB Tip Line at 888-653-0009.