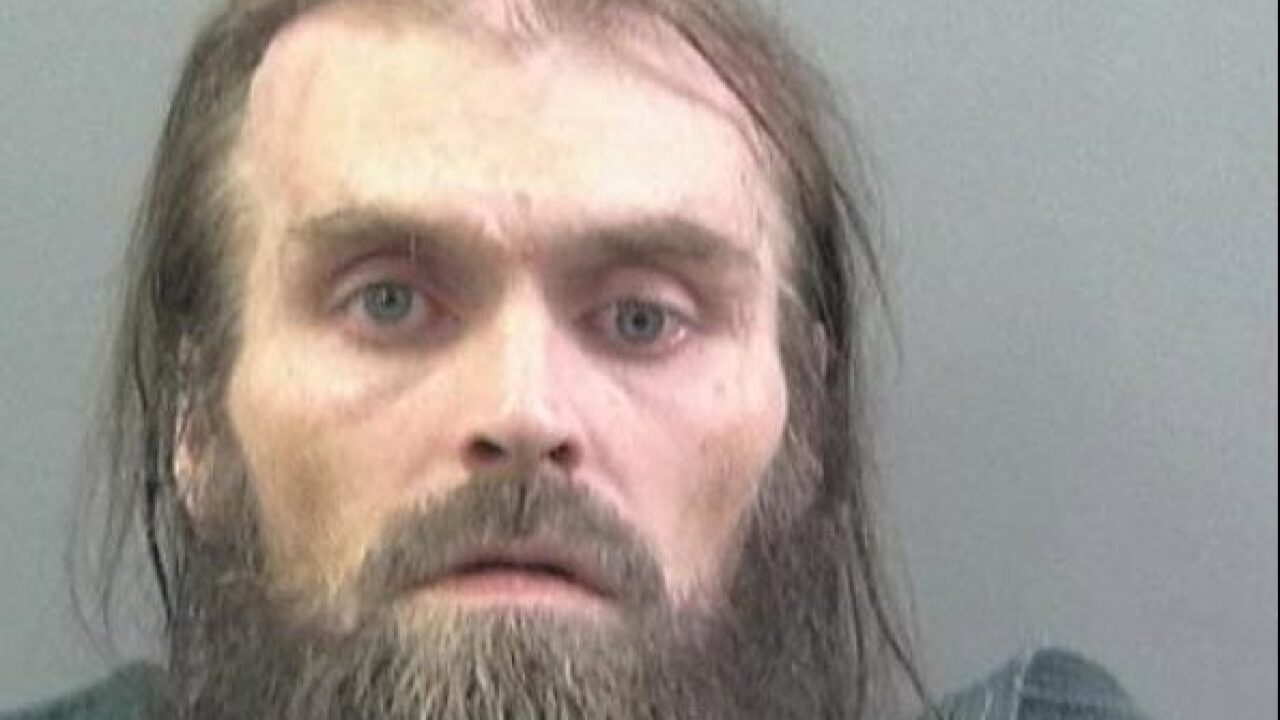 OGDEN, Utah - Ogden Police have arrested 39-year-old Michael Just after he went into a convenience store and threatened to kill an employee with a scythe.

Officers said the employee locked herself in an office and called 911 at 5:45 a.m. Tuesday after Just went into the store, threatened to kill her and then damaged a car with the scythe on the way out.

According to police, Just has threatened employees at this store before.

Authorities said Just did not cooperate with officers.

The Ogden Metro SWAT was called in and Just eventually surrendered.