Oklahoma sheriff, 5 others indicted in death of prisoner restrained in chair more than 48 hours 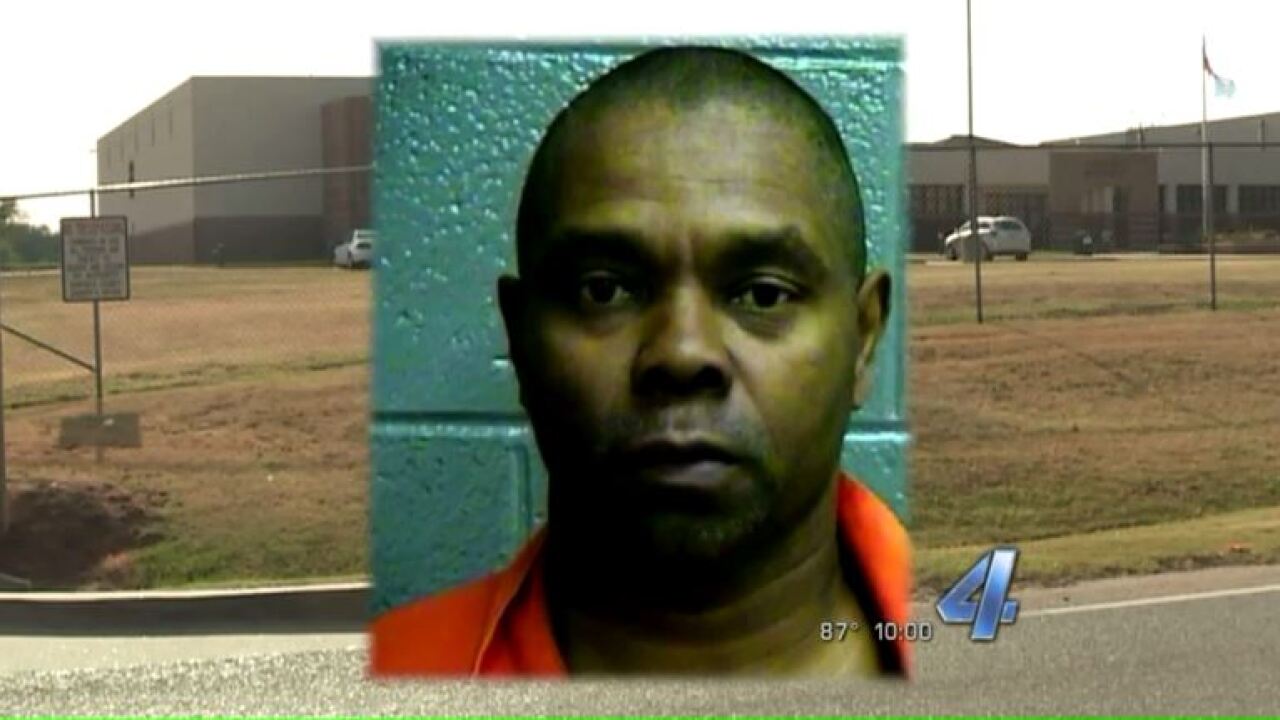 (CNN) — An Oklahoma sheriff and five other people have been indicted in the death of a prisoner who was held in a restraint chair more than 48 hours without adequate food, water or medical care, authorities said.

The prisoner was Anthony Huff, 58, of Enid, Oklahoma. He was arrested June 4, 2016, on a charge of public intoxication and held in the Garfield County Jail, according to a news release from Oklahoma Attorney General Mike Hunter.

In documents released this week, state authorities announced that second-degree manslaughter charges had been filed against Jerry Niles, 53, sheriff of Garfield County since 2013. Enid, the Garfield County seat, is about 115 miles west of Tulsa.

“Sheriff Niles sends his deepest condolences and prayers to Mr. Huff’s family. As we face the accusations we look forward to our day in Court where we can prove his innocence through our judicial system. We are confident these allegations will be proven wrong as the Office of the Chief Medical Examiner, a neutral party of the State, has determined Mr. Huff’s death was of natural causes. As an elected official Sheriff Niles will continue to perform his duties and serve the people of Garfield County.”

CNN also reached out to a lawyer representing three of the other defendants for comment, but has not received a response.

Court documents do not detail what roles they played in Huff’s death. The charge can be punished by two to four years in prison, up to one year in a county jail or $1,000 fine, the attorney general’s office said.

An autopsy performed June 9, 2016, said Huff died of natural causes, with the probable cause of death being chronic alcoholism due to a compulsive condition from a prior disease.

Through their lawyer, the Huff family issued a statement saying they appreciate the time prosecutors and the grand jury “have devoted to fully understand the horrific circumstances surrounding the death of their loved one, and their willingness to hold those who are responsible accountable for their actions.”

In a federal lawsuit filed June 6, 2017, lawyers allege jail employees were negligent because they should have known about Huff’s medical conditions from previous incarcerations and been aware that he took medications for heart disease, hypertension, depression and other conditions.

Huff started hallucinating and exhibiting delusions at some point during his incarceration and was placed in the restraint chair, the lawsuit says.

Jail personnel didn’t receive a medical recommendation to use the chair, the lawsuit says, and jail employees didn’t check his blood pressure regularly, didn’t give him blood pressure medication and didn’t offer him hydration every two hours.

Jail policy required the employees to check on Huff every 15 minutes but they didn’t do so, the lawsuit says.

A response filed by Jerry Niles’ lawyer denies most of the allegations in the civil complaint, says the jail staff was property trained and says Huff’s constitutional rights were not violated.

The defendants in the lawsuit are Jerry Niles, Jennifer Niles, Lela Goatley, three John Does (individuals who will be named later), the Garfield County Detention Center, the Garfield County Board of Commissioners and Turn Key Health Clinics, a company that provides health care to the jail.