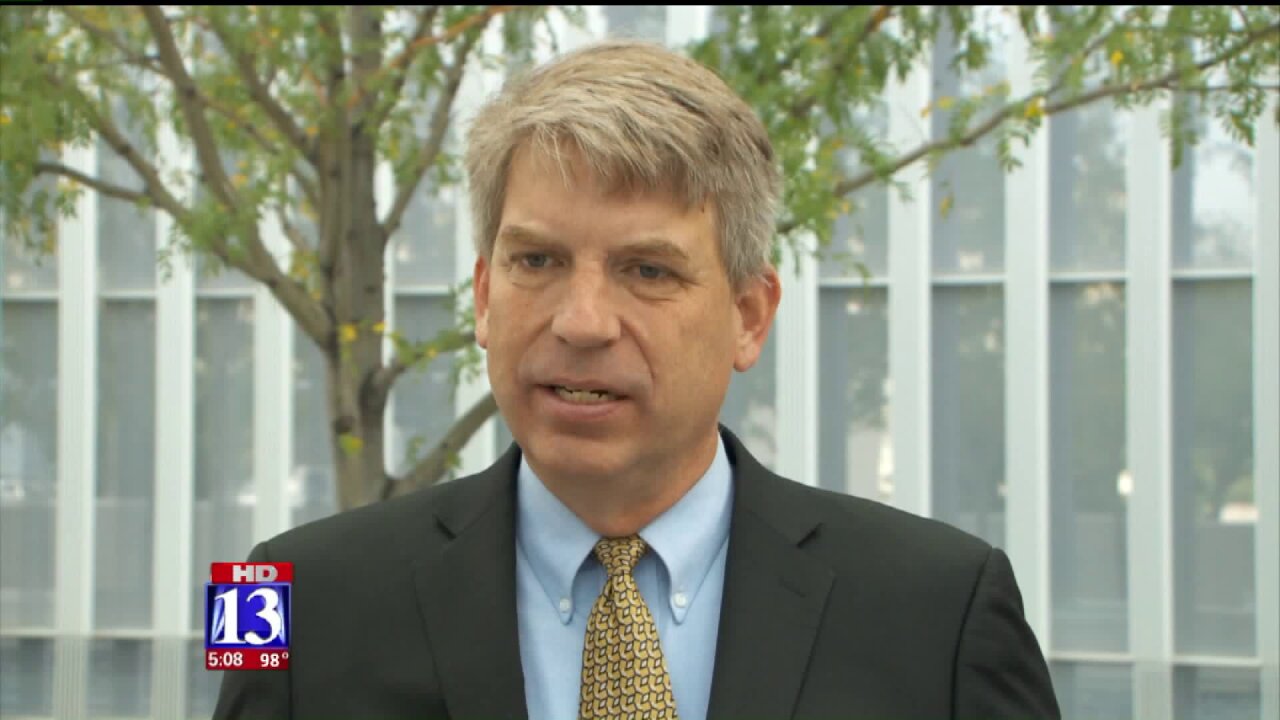 SALT LAKE CITY -- The United Utah Party won a spot on the ballot in Federal Court, and now they have a big hill to climb to show they can contend at the ballot box.

Congressional Candidate Jim Bennett told reporters Thursday his campaign has $2,500, a paltry sum compared to the $1.36 million raised by Democrat Kathryn Allen and the hundreds of thousands raised by the three Republicans contending in an August Primary election.

Bennett and United Utah's chair Richard Davis said Republican leaders tried to keep them off of the ballot because they see the new party as a threat.

"They tried to squelch competition and they failed," Davis said.

The Lt. Governor's office released a statement following the court ruling, saying they were not trying to hurt United Utah or Bennett:

"We have and will always encourage active participation in the election process by all political parties, prospective and existing, and work diligently to assist them and to make participation accessible to all."