Man convicted in copper wire theft doesn’t have to pay $13,000 for it 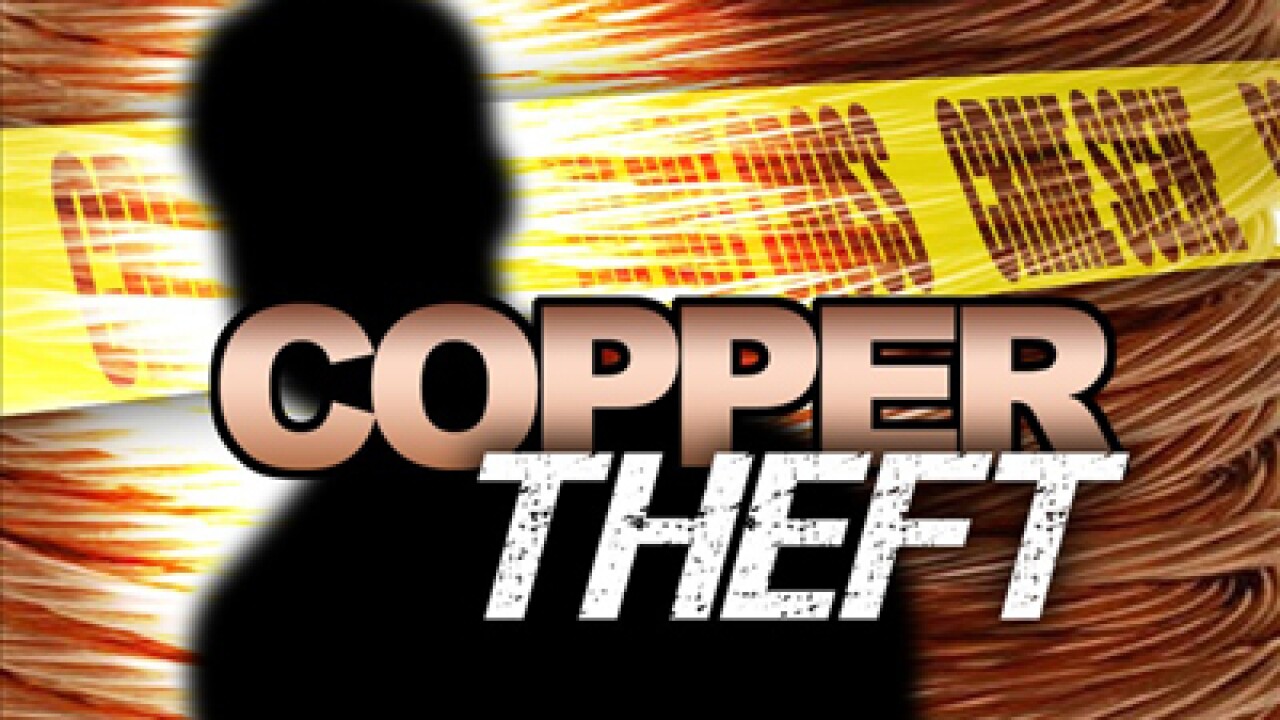 SALT LAKE CITY — A man convicted in connection with the theft of copper wire that left about 1,000 people in the dark does not have to pay $13,000 in restitution for it.

In a ruling issued Saturday by the Utah Court of Appeals, the restitution Dylan Gibson was ordered to be reduced.

Gibson pleaded guilty to theft by receiving stolen property. He was accused in a copper wire theft in 2014 in West Jordan. Rocky Mountain Power said at the time someone broke through several layers of security at a substation and stole 200 feet of wire.

Gibson was arrested after trying to sell the wire, prosecutors said. However, Gibson only admitted to trying to sell it for $65 to a scrap yard (he told police a friend gave him bolt cutters and the wire). The Utah Court of Appeals said he did not admit to stealing it from the power substation.

After being convicted, a judge ordered him to pay $13,000 in restitution to Rocky Mountain Power; $1,000 for replacement parts and another $12,000 for labor to replace what was stolen.

Gibson appealed, arguing he should not have to pay restitution for something he did not admit to doing. The Utah Court of Appeals agreed, and reversed the restitution order.

“Regardless of whether a defendant has been convicted of a certain offense by a jury or by a guilty plea or has otherwise admitted responsibility to a particular criminal activity, restitution awards are limited by the pecuniary damages caused by the admitted conduct,” Judge Kate Toomey wrote.