Holding a raccoon? Betting on an election? Adultery? They’re crimes that can get you jail in Utah 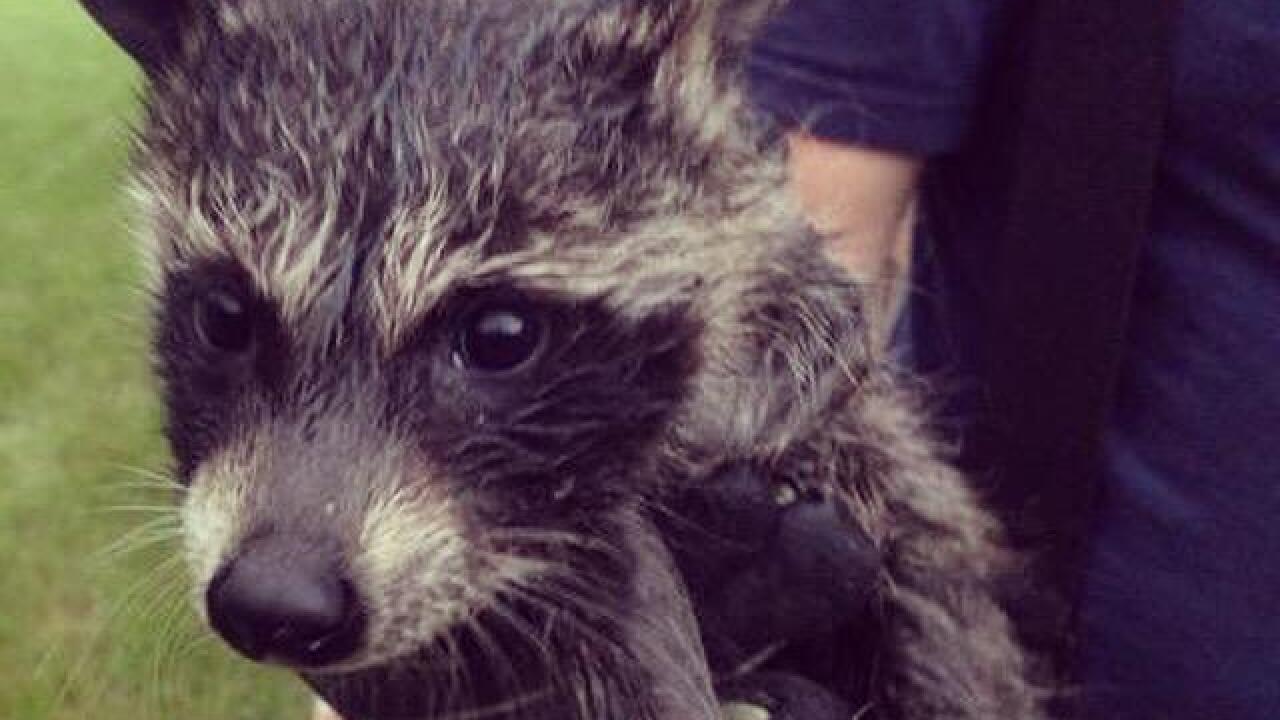 SALT LAKE CITY — A state lawmaker is planning a review of hundreds of crimes in Utah, and whether they should carry the penalty of jail time.

Other crimes that can get you jail time in Utah include:

The majority of Utah liquor law violations are class B misdemeanors. The list also includes a number of crimes like adultery and other consensual sexual acts that have been overturned by courts as unconstitutional.

“Failure to mow your lawn. I’m sorry, but I don’t think you should look at jail time for failing to mow your lawn,” said Peter Stirba, an attorney and chairman of the Utah Sentencing Commission.

The Utah Sentencing Commission publishes a master list of all the crimes in Utah. The group will give input on Sen. Thatcher’s push to reduce the penalties for misdemeanor crimes.

“There’s a good reason to review a lot of these things,” Stirba said. “As a matter of public policy and just a matter of common sense, quite frankly.”

In the last legislative session, Sen. Thatcher ran a bill to reduce many class C misdemeanors to infractions. A watered-down version of his bill passed (speeding no longer has the risk of jail time, for example) but the senator faced pushback from some prosecutors who wanted to keep some misdemeanors with teeth.

“Everybody’s going to argue for their pet issue and, of course, we’ll have to do a balancing act,” he said.

Sen. Thatcher told FOX 13 he’s planning a package of bills in the 2018 Utah State Legislature, including a demand that anyone charged with a misdemeanor be given an attorney if they can’t afford one. He also wants to make it so code enforcement officials can’t cite people — only certified law enforcement officers.

“Is this something someone should actually face jail time for? If not, it should be an infraction,” he said.