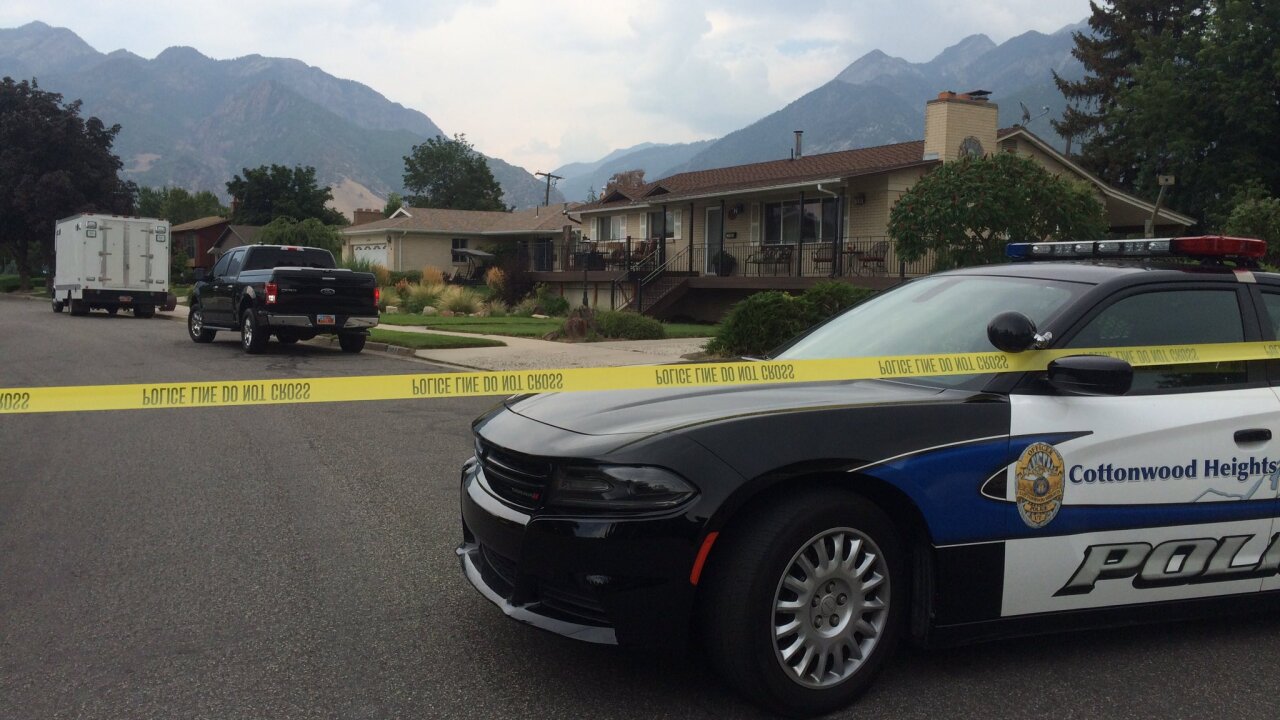 The Jensens got their dogs and prepared to walk out the door when officers came back, saying they didn't need to leave, but to stay in the house and away from the windows.

"I was hoping we wouldn’t have any damage done because we got a lot of stuff that could be damaged. Just glad that nothing blew up," said Eileen Jensen, who speculated the mortar was someone's war souvenir.

Just before 5 p.m., a bomb squad carried the mortar away in a tin box with plans to destroy it off site.

Cottonwood Heights Police have not confirmed any details about who the mortar may have belonged to, how long it had been in the home or why it was there at all.

FOX 13 will bring you those updates as we get them.

Officers on Cardinal Way with a live WWII mortar shell. Area will be blocked until UFA bomb unit or HAFB can remove. Sgt Daugherty is PIO