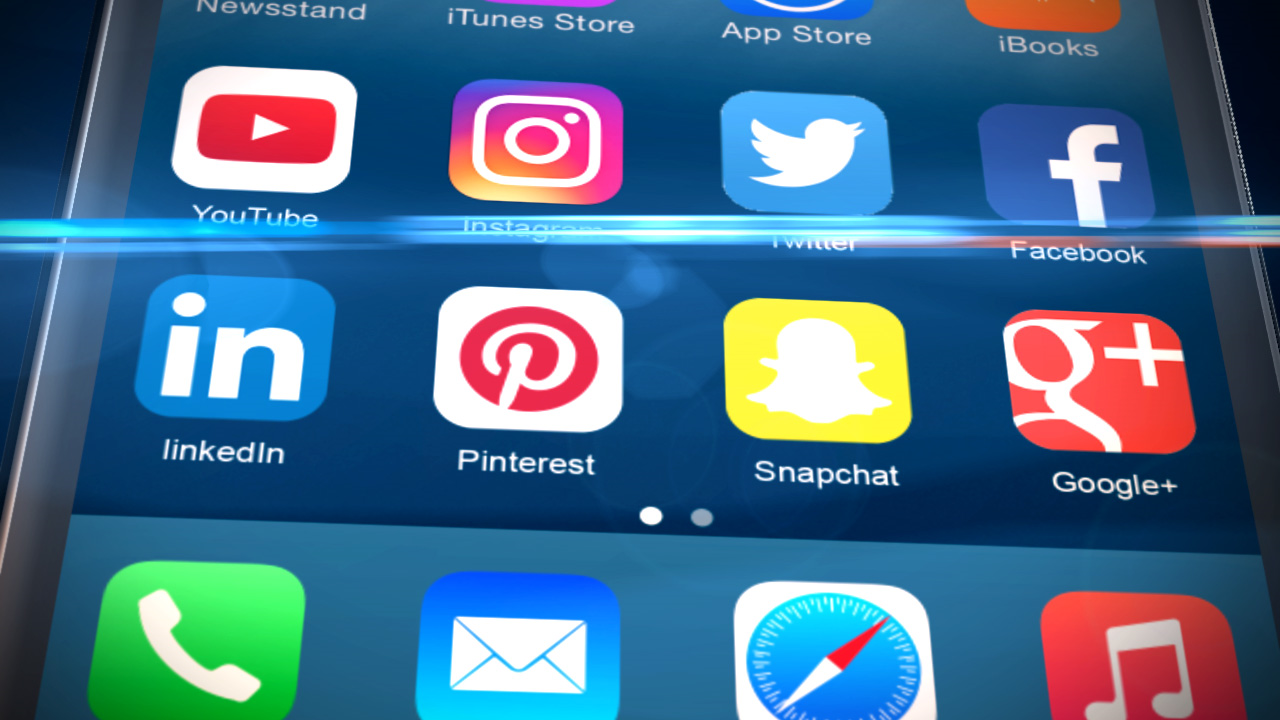 In letters sent to the state’s congressional representatives and senators, the ACLU said use of Facebook and Twitter constitutes an official communication and blocking constituents may constitute a violation of the First Amendment.

“You and your office(s) have embraced social media as a key means of communicating and interacting with constituents and the public,” the letters state. “Because your social media pages are a public forum, your blocking of these individuals is an unconstitutional restriction on their right to free speech under the First Amendment.”

The ACLU said it had received complaints about Rep. Mia Love and Sen. Orrin Hatch blocking people on Facebook and Twitter. The civil liberties legal group said that unless communications from constituents are obscene, threatening or any other type of lawfully restricted speech, they can’t be blocked.

“Social media is a great way to facilitate public discussion, but those discussions need to include everyone, even people who don’t agree with their representatives,” ACLU staff attorney Leah Farrell said in a statement.

Read one of the letters the ACLU sent here: