Police ask residents not to shoot Bigfoot after sighting reported 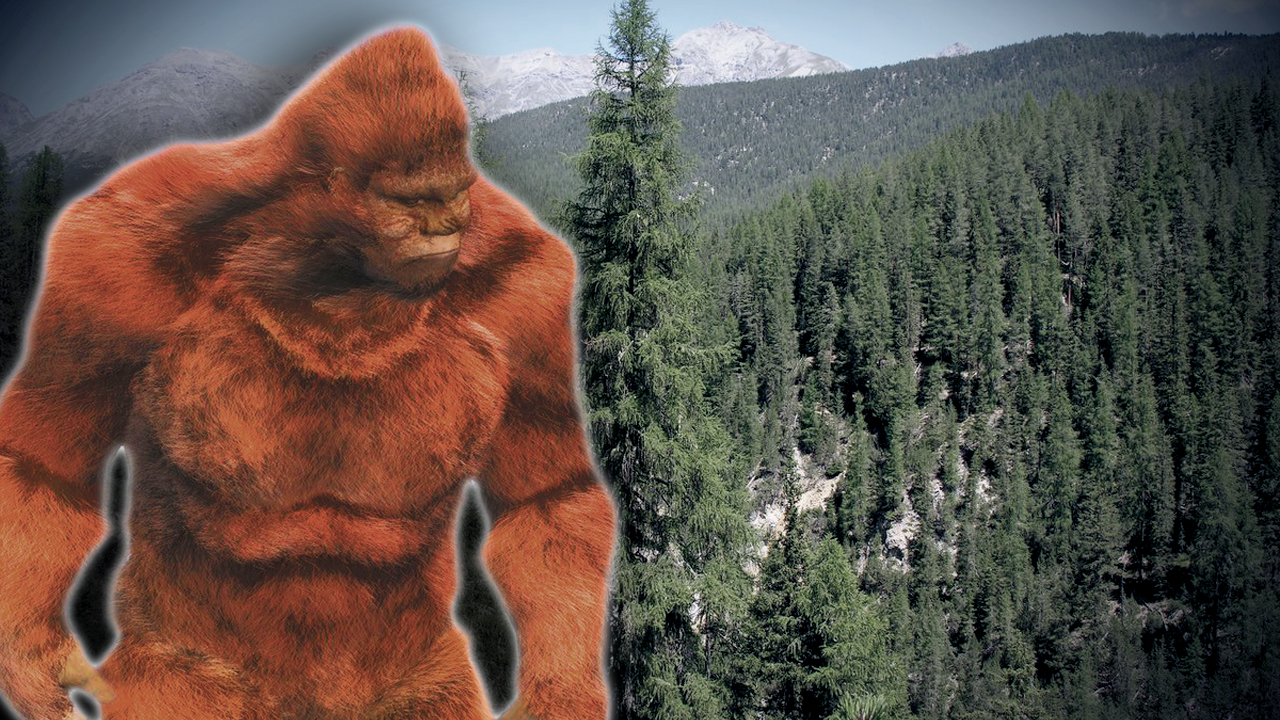 GREENVILLE, S.C. – A police department in South Carolina issued a warning to residents after there was an alleged Bigfoot sighting in a nearby county.

On Tuesday, the Greenville Police Department in South Carolina posted this on its Facebook page:

“If you see Bigfoot, please do not shoot at him/her, as you’ll most likely be wounding a fun-loving and well-intentioned person, sweating in a gorilla costume.”

John Bruner, of Bigfoot 911, said seven people were out in the woods with glow sticks, which they believe entice Bigfoot, the Charlotte Observer reported. There have been other reports of the elusive beast in the area, including this video from 2015:

According to WYFF, Bruner wrote in the closed Bigfoot 911 Facebook group that his team “hit pay dirt” Friday, describing the moment he claims to have seen Bigfoot:

“The angle of the moon was shining straight down on the road and something big stepped into view … I turned my headlamp on and I saw a large bi-pedal animal covered in hair. It took one step into the woods, (then) I took off running toward where it went into the woods.”

Police, however, remain skeptical. Unconvinced by news of Friday’s expedition, they posted on Facebook, “I think we can say with some confidence that proof of Bigfoot still eludes us.”