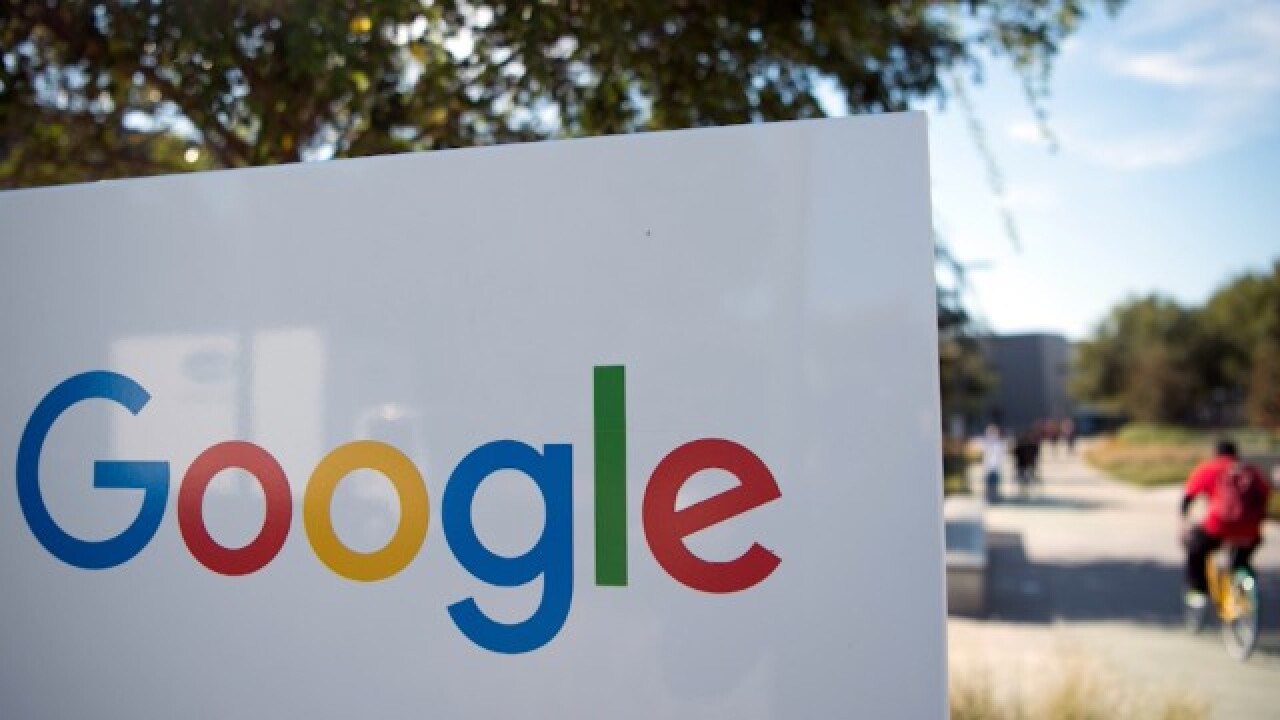 (CNN Money) — James Damore, the Google engineer fired after writing a controversial 3,300-word memo on diversity, is questioning why Google pushed him out when it did.

In an op-ed published on Friday in the Wall Street Journal, Damore wrote that he first circulated his lengthy memo to some people at Google about a month ago. It wasn’t until the memo went viral inside Google and was leaked externally last weekend that Google decided to take action, he said. Damore was fired on Monday.

“There was no outcry or charge of misogyny. I engaged in reasoned discussion with some of my peers on these issues, but mostly I was ignored,” he wrote, of the initial response to his document.

That changed, he claimed, when “those most zealously committed to the diversity creed” wrote “angry emails” to Google’s human resources department and Damore’s managers.

“Upper management tried to placate this surge of outrage by shaming me and misrepresenting my document, but they couldn’t really do otherwise: The mob would have set upon anyone who openly agreed with me or even tolerated my views,” he wrote.

In his memo, Damore slammed Google’s “politically correct monoculture” and suggested women may lag behind men in top tech positions because women are less assertive and more neurotic. Google CEO Sundar Pichai and other employees condemned parts of the memo, before Damore was ultimately fired.

Damore focused on the idea of shame in his op-ed. He wrote that public shaming serves as a warning that punishment awaits those who don’t conform to the ideological beliefs of the majority.

Google is “a particularly intense echo chamber,” he wrote. “For many, including myself, working at Google is a major part of their identity, almost like a cult with its own leaders and saints.”

Damore concludes that “the viewpoint I was putting forward is generally suppressed at Google” but it was because of the “giant media controversy” that he was let go. “Google had to solve the problem caused by my supposedly sexist, anti-diversity manifesto.”

His memo has ignited a fierce debate about the company’s culture. It has become an all-out culture war outside the company, as well, putting Google and its employees in the crosshairs.

Damore, who has emerged as a hero of conservative media, stands by his memo, saying he considered it a “reasoned, well-researched, good-faith argument.” He added that it “saddens me to leave Google and to see the company silence open and honest discussion.”

Damore’s op-ed follows interviews he gave earlier this week with Bloomberg News, as well as an independent broadcaster on YouTube. Fired4Truth, widely believed to be Damore’s Twitter account, is closing in on 50,000 followers in a matter of days.

For its part, Google must now grapple with possible lawsuits; a fired employee who’s fast becoming a public figure; an ongoing debate over the limits of free speech; a surge of employees leaking information; and a struggle to protect employees as it becomes the latest villain for the alt-right.

Google did not immediately respond to requests for comment.