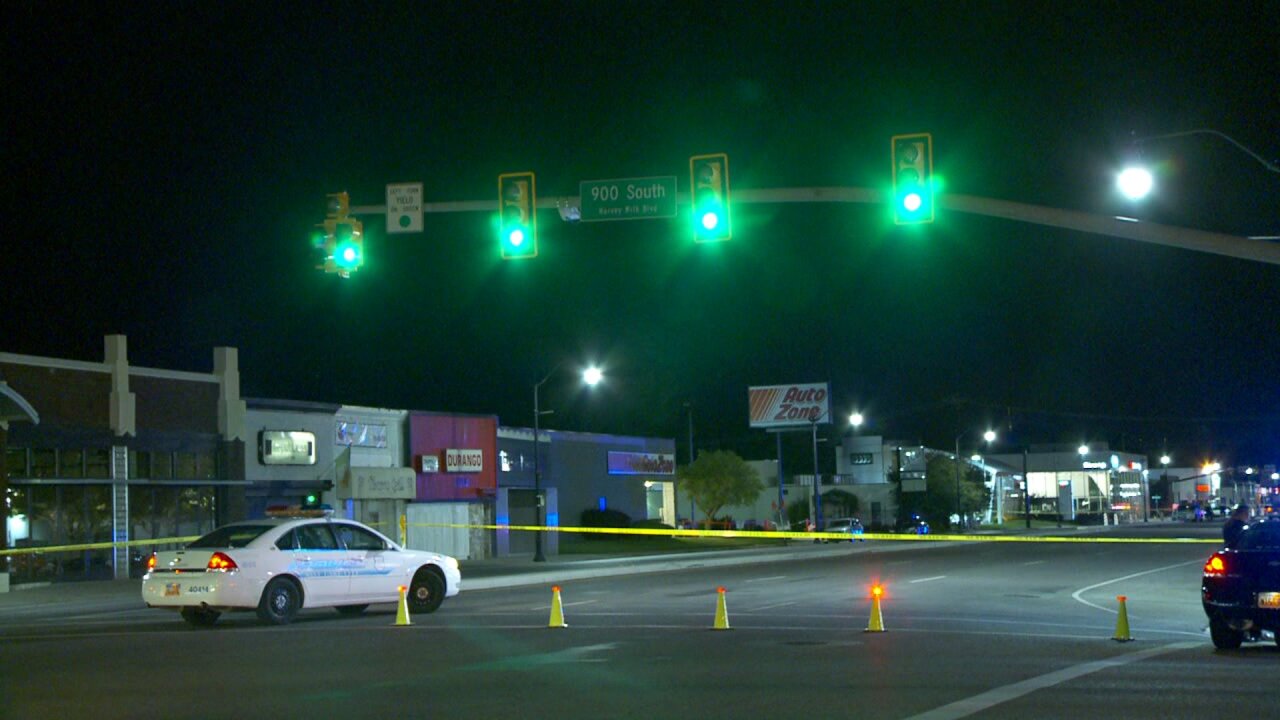 Investigators say an officer stopped 50-year-old Patrick Harmon, who was riding a bike, and then called for backup.

Officials did not confirm why the officer stopped the person, but they said the suspect had a weapon.

Police told the man to put down the weapon and soon after, an officer shot the man.

The suspect was transported to an area hospital where he later passed away from his injuries. All three officers were wearing body cameras. Police Chief Mike Brown did confirm all of the cameras were recording at the time of the shooting.

Investigators say they recovered a weapon from the scene but have not said what type of weapon.

It will likely take a few weeks for investigators to gather all the evidence and then thoroughly comb through it.

The officer who shot the suspect is now on paid administrative leave and Unified Police will handle the investigation.