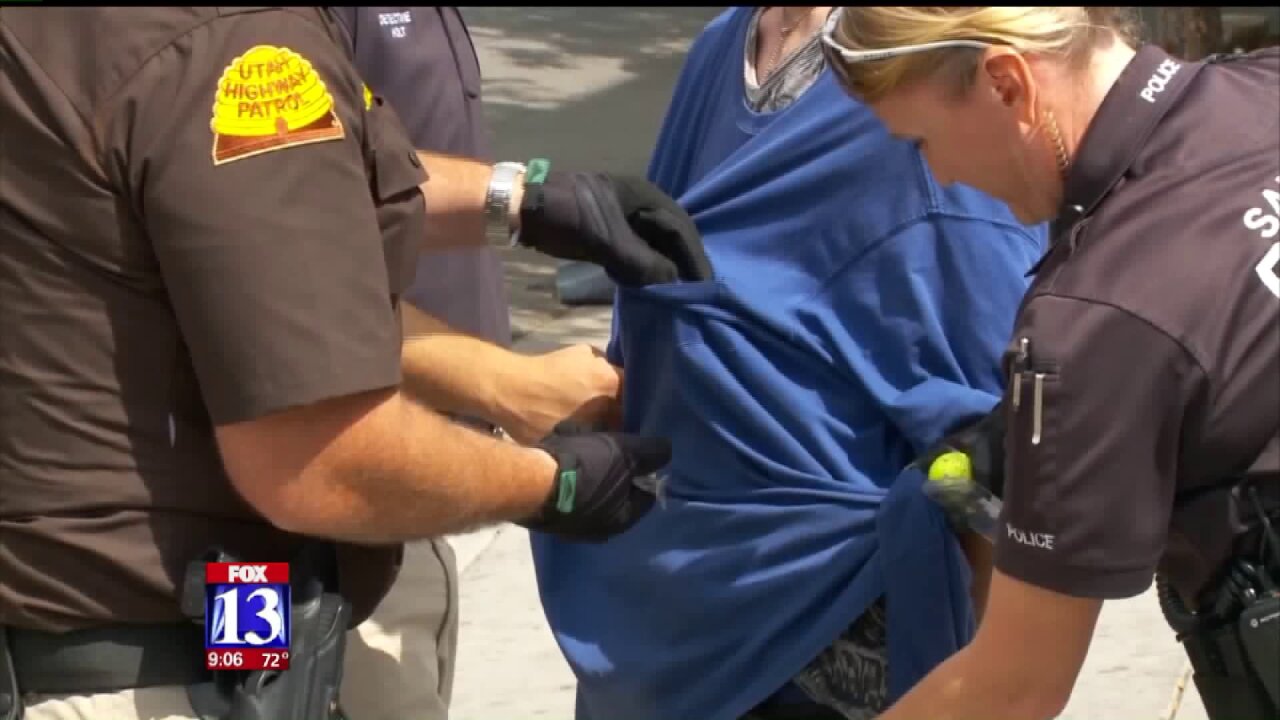 On Tuesday, government leaders and law enforcement met with the community to discuss their plans.

FOX 13 asked local business owners if the operation seems to be making a difference for their businesses.

“It's like Disneyland compared to what we used to have to face,” said Tony Caputo of Caputo's Market & Deli.

Tony Caputo's deli has been across Pioneer Park for decades. Caputo said in the past several years it's been impossible not to notice the crime outside his doors and crime in the  Rio Grande area is out of control.

“A guy threatened to kill me last Saturday, which is, you know, we're kind of used to that. To be able to say 'yeah, but that was no big deal' is a little strange,” Caputo said.

Caputo, along with with hundreds of others, listened Tuesday afternoon as government leaders and law enforcement officials explained their plans for "Operation Rio Grande."

“This is far, far from over and I don't want anyone to think that what you saw yesterday was a flash in the pan and something that was just a statement to be made," said Rep. Greg Hughes, Speaker of the Utah House of Representatives.

The first phase is bringing in law enforcement to get rid of the crime, but some worry the operation will hurt homeless people who need help.

“I want people to know that we are not out there going after people who are experiencing homelessness; that we are out there arresting people who have felony warrants,” said SLC Mayor Jackie Biskupski.

A part of a second phase starting Friday, social workers will be on hand to help people with drug addiction resources and get them state IDs.

Many argue that as phase one continues it will simply push the crime and drug dealers to other parts of the state and that’s just what it’s doing, there are reports of it in Ogden. But state leaders and law enforcement have a plan for that and will be sending resources that way.