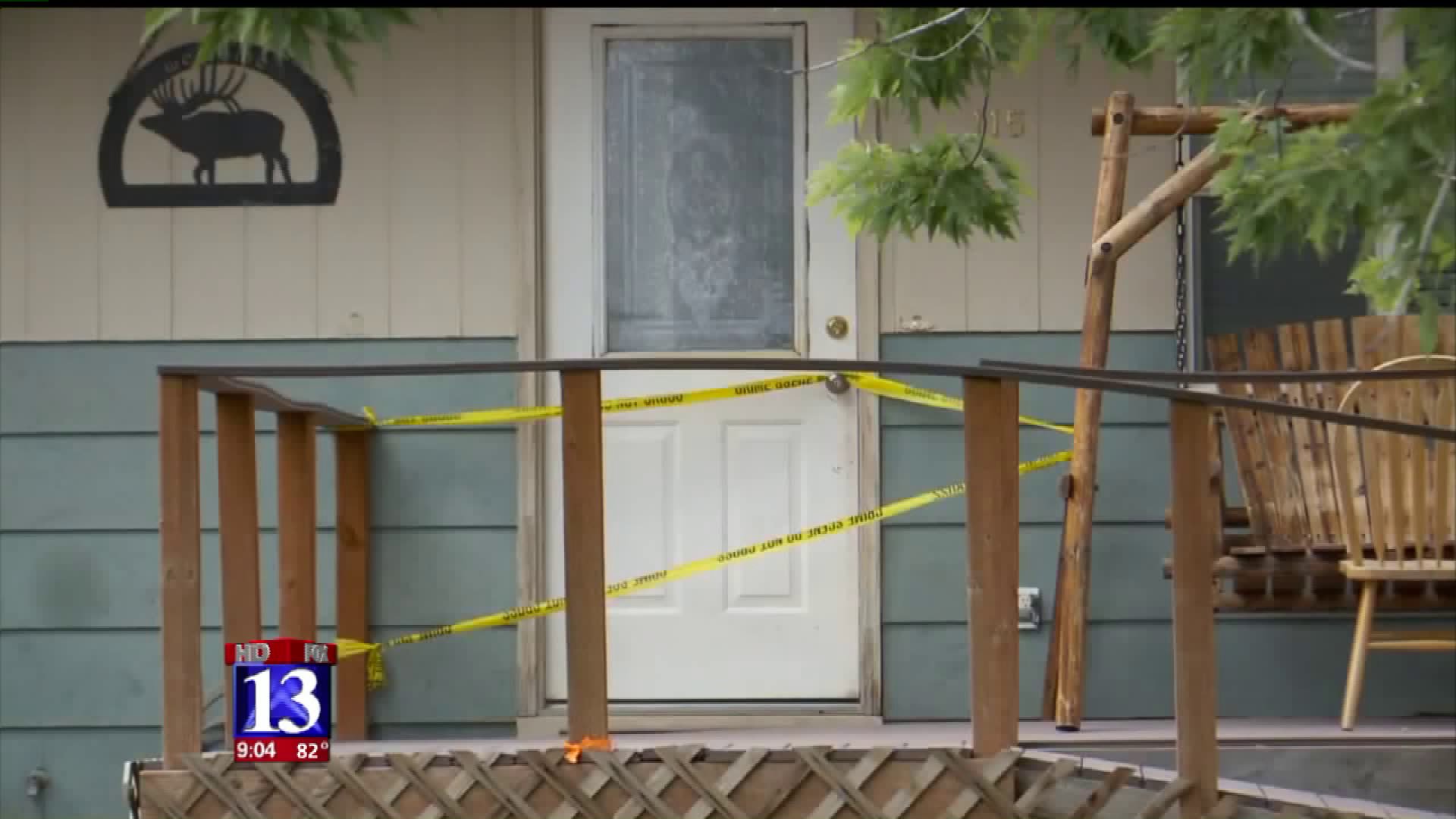 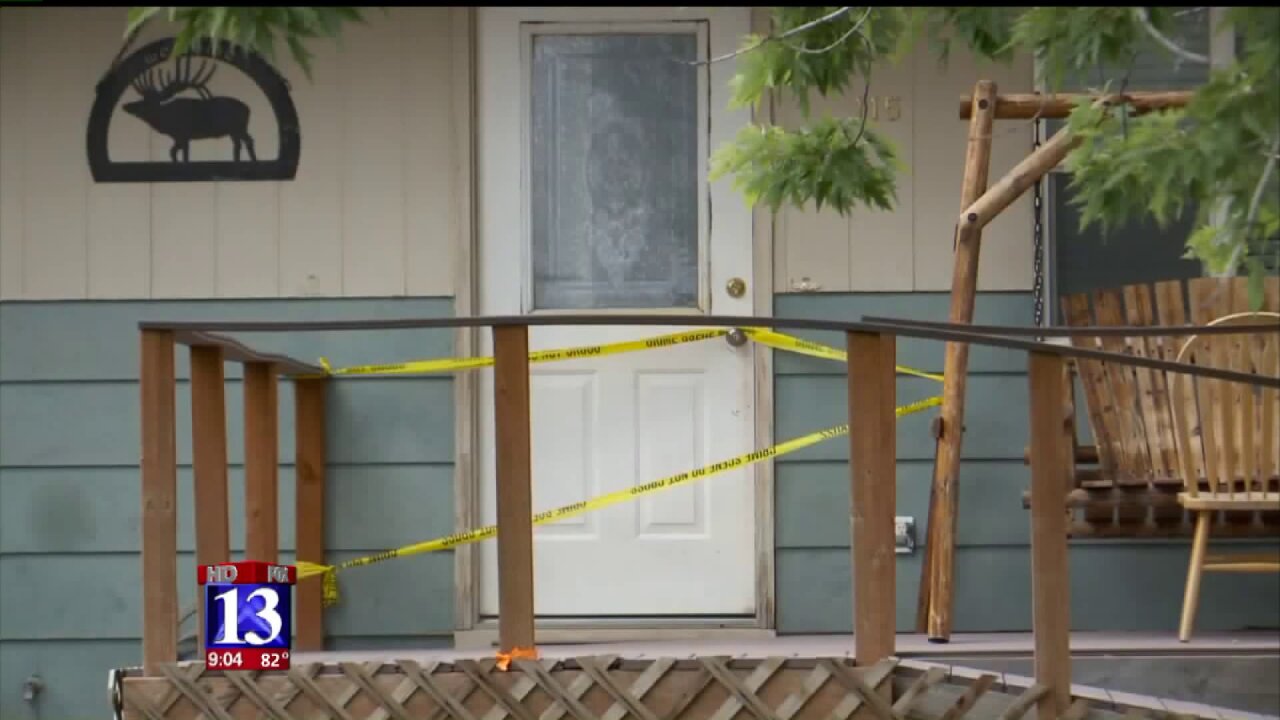 MOUNT PLEASANT, Utah -- A 10-year-old boy is in serious but stable condition after he was shot in the head.

Police say he was at his cousin’s home in Mount Pleasant when the incident occurred, and he was flown to Primary Children’s Hospital.

“Sadness, just hard, just hate to hear anything like that; people that you know and you're around, it's just a tragedy,” said Bret Mikkelsen, who knows the two boys and their families.

Police tape blocked off the door of a Mount Pleasant home Wednesday afternoon. It was inside where officers found a 10-year-old boy with a gunshot wound to his head.

“The initial report is the gun was locked in a safe and that appears to be the case,” said Chief Jim Wilberg of the Mount Pleasant Police Department

Two cousins were alone when police say, somehow, the 10 and 11-year-old got into a safe and a shot was fired. The bullet struck the 10-year-old on the left side of his head.

“One of the boys called their mother, and then the mother called 911,” Chief Wilberg said.

Neighbors across the street didn’t hear the gunshot but saw emergency crews rush the boy into an ambulance, taking him to a nearby hospital. He was then flown to Primary Children’s Hospital in Salt Lake City.

Neighbors say it’s a tragedy but don’t believe the parents are to blame.

“I understand the neighbor there took about every precaution possible,” said Ken Lee, who lives across the street from the home where the boy was shot. “He did the right things and it's just a shame that this accident happened.”

The boy who was shot lives down the street from his cousin's home with his dad. He’s the oldest of three boys and his neighbors say they see him out playing often.

Neighbors hope the boy makes a full recovery so he can get back to riding his bike around the neighborhood.

“Then they can put this behind them, it'd be the best thing,” said Barbara Lee, who lives across the street from the boy's cousin.

Police say the incident a painful reminder to talk to your kids about gun safety.