Three flown to hospitals, infant ‘completely unharmed’ after semi collides with car on I-80 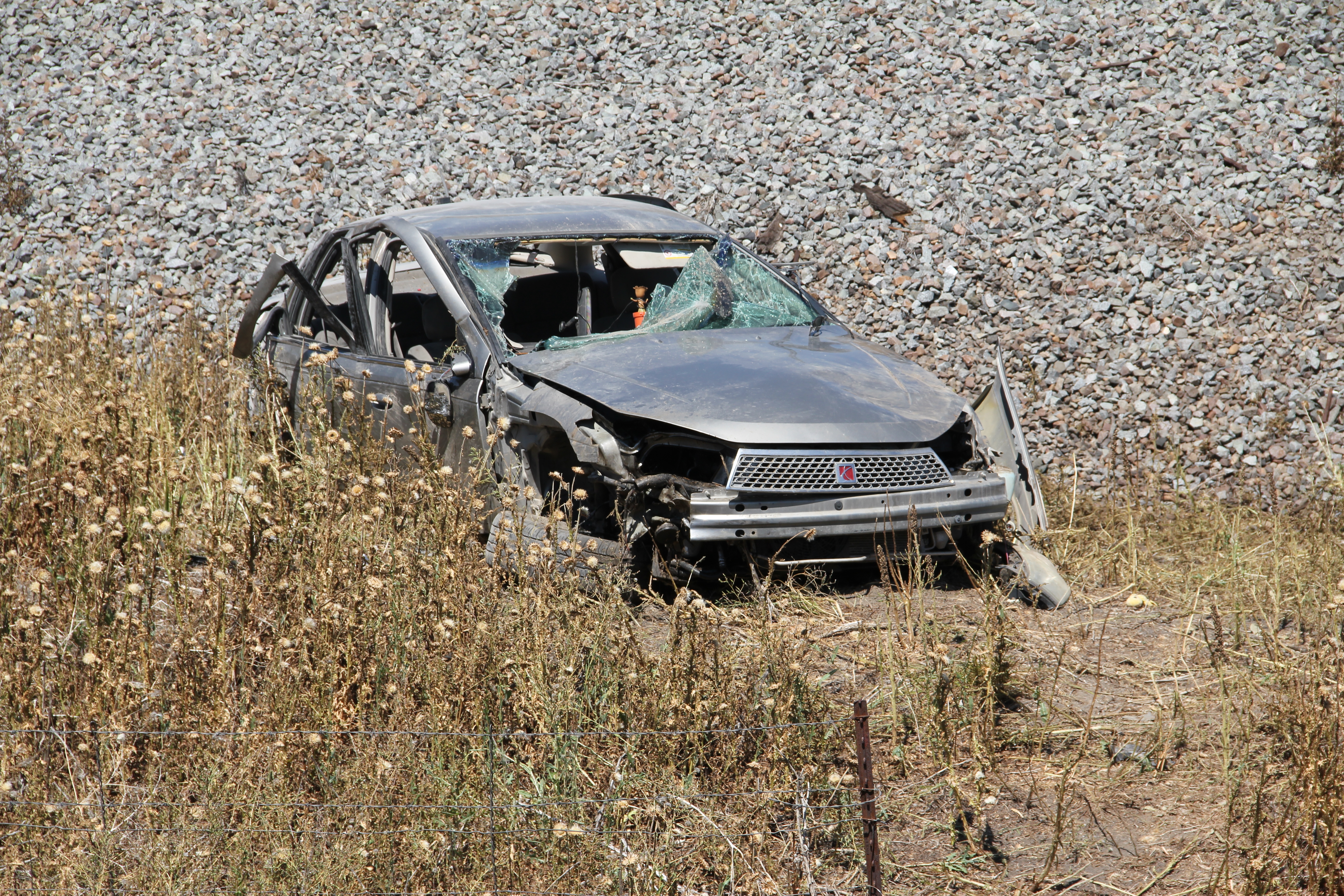 SUMMIT COUNTY, Utah — Three people who were not wearing seat belts were flown to hospitals after a crash on I-80 Saturday, but an infant in the vehicle who was properly restrained is “completely unharmed.”

According to the Utah Highway Patrol, the crash occurred around 11:45 a.m. Saturday on westbound I-80 near mile post 181 in Summit County near the Wyoming border.

The tanker semi moved into the left lane at that point but did not yield to the passenger vehicle. The driver of the car took evasive action to the left shoulder of the road.

The car went off the road to the left, and the driver over-corrected to the right. The vehicle then struck the front of the tanker semi and then the second semi before going down an embankment, where the vehicle rolled.

Two passengers, a 21-year-old man and a 14-year-old female, were not restrained and were ejected during the crash. They were taken to hospitals via medical helicopters with critical injuries.

The 20-year-old woman driving the vehicle was also not restrained but remained in the car during the crash. She was “significantly injured” and was taken to a hospital via ground ambulance. Once at Park City Medical Center, staff decided to fly the woman to IMC via helicopter.

A 2-month-old infant properly restrained in a car seat was “completely unharmed”, the press release states.

There were no injuries reported among the occupants of the semi trucks.

Westbound I-80 was closed for about 90 minutes as a result of the crash.