VERNAL, Utah –  The Uintah County Sheriff’s Office is asking for the public’s help in identifying two suspects in a home burglary.

Investigators released surveillance photos of two men wanted in connection with the burglary that occurred in Vernal on August 21.  A female driver of a newer model, white Toyota Highlander with a temporary tag is also wanted, according to the Sheriff’s Office. 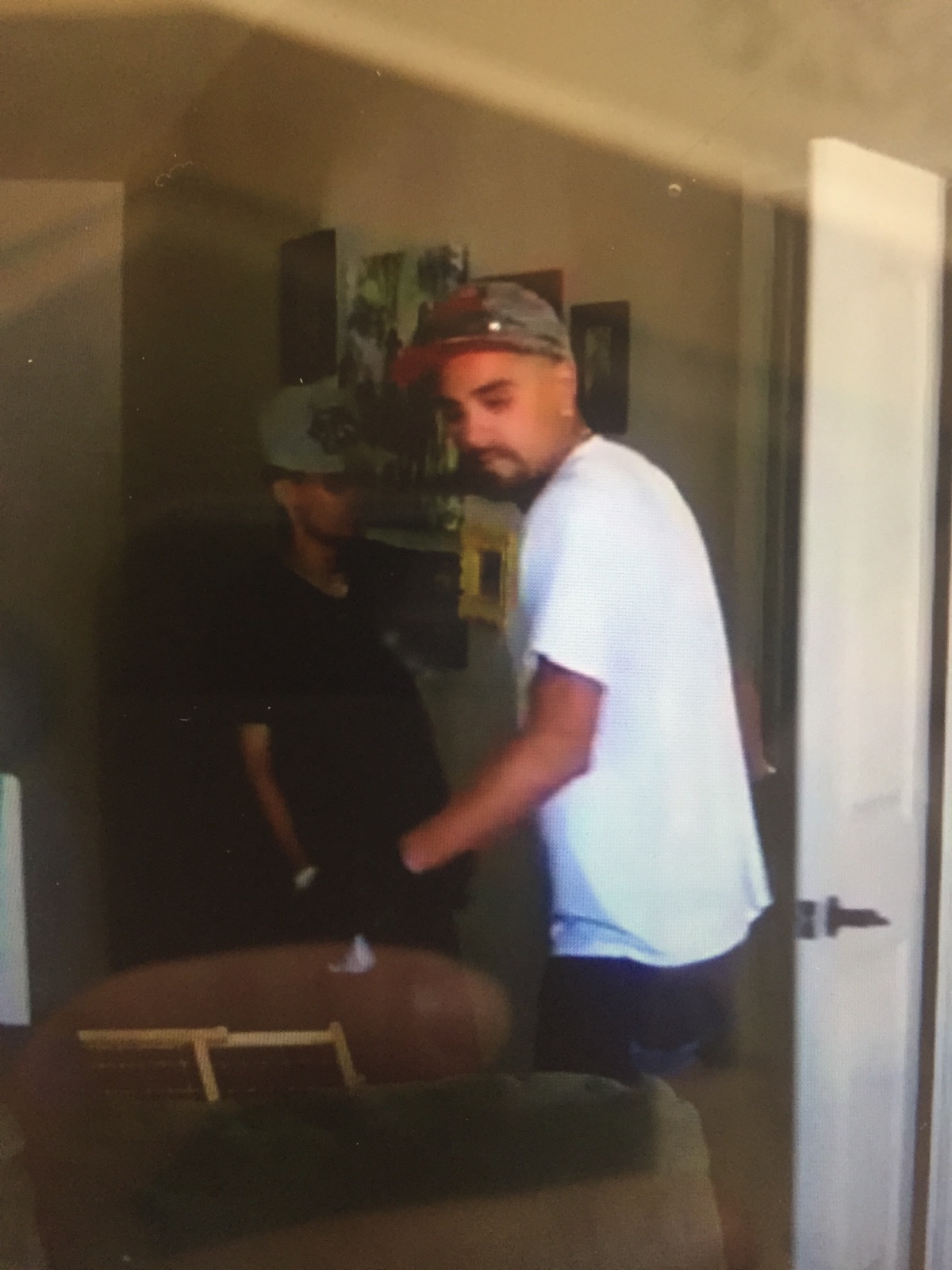