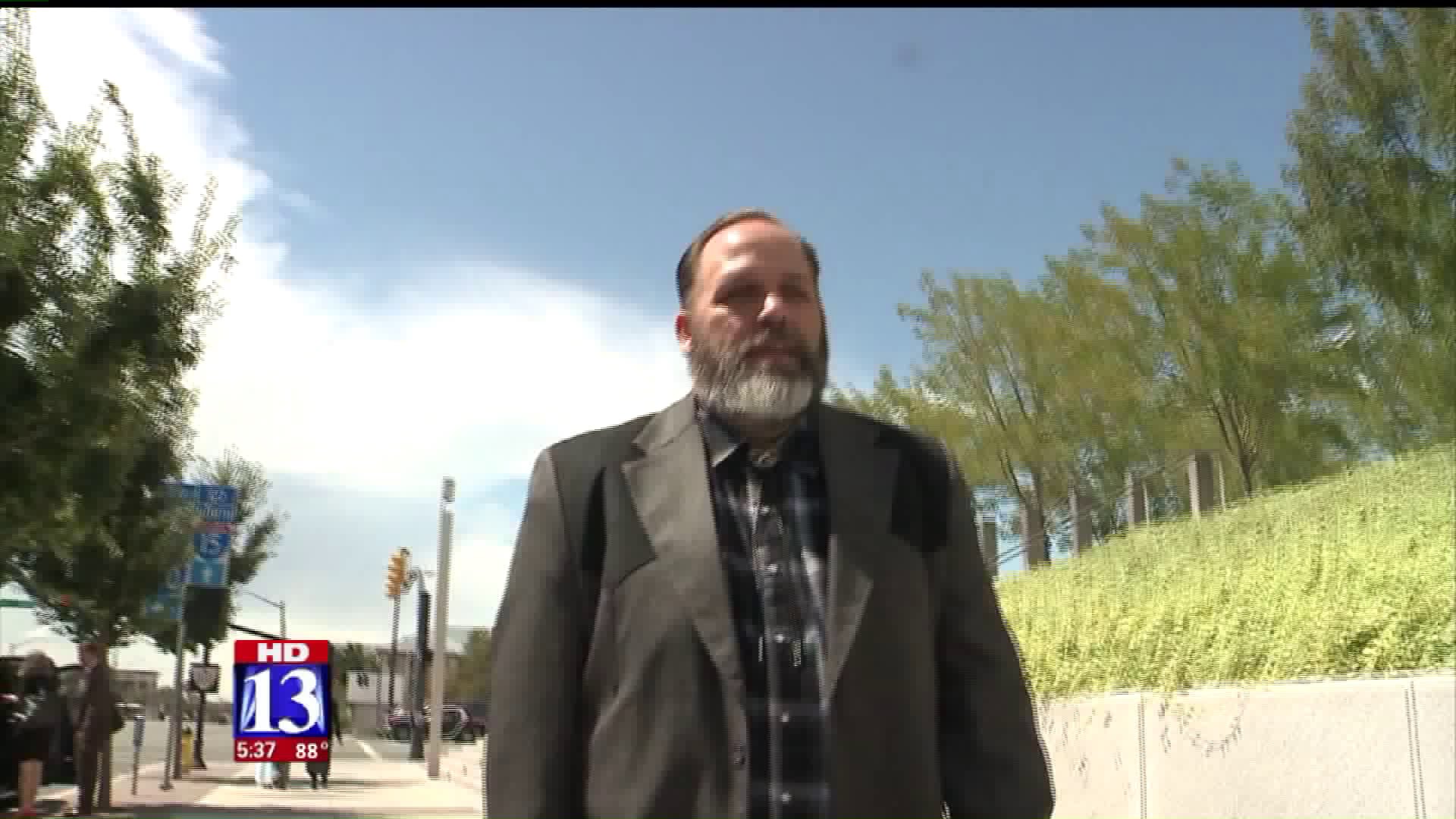 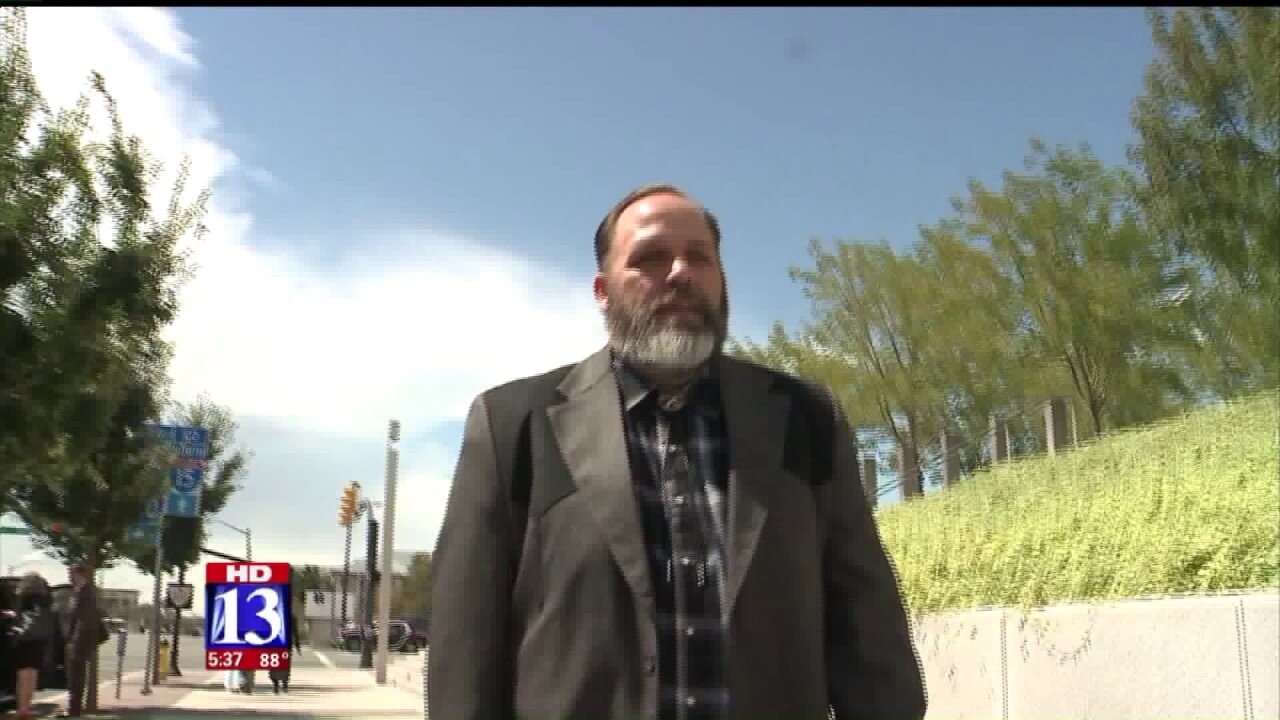 Rick Koerber, known on billboards and the radio a decade ago as the "Free Capitalist" is facing fraud charges, accused in a $100 million scheme. Federal prosecutors allege he took millions in investors' money for housing, expensive cars and other living expenses. Attorneys also said Koerber was an investor in a horror film called "Evil Angel." He is also accused of tax evasion.

"He walked into an auto dealership in Salt Lake City and bought not one, but two Ferraris on the same day," assistant U.S. Attorney for Utah Tyler Murray said in his opening statement on Tuesday.

Murray told the jury of seven women and nine men it was a Ponzi scheme.

"Meaning he used money from new investors to pay old investors," he said, describing a number of alleged victims who would testify at the trial.

"Except for a few isolated transactions… none of the companies in the equity mill made a profit," Murray added.

But Koerber's defense attorney insisted his client "ran a good and legitimate business." In fact, he claimed Koerber had $127 million in assets in 2007 and could have liquidated it at any time to pay off debts.

"When he government calls it a Ponzi scheme, that’s a death sentence to a legitimate business," Koerber's attorney, Marcus Mumford, told the jury. "The evidence will show that it’s not."

Mumford accused the government of not showing the jury the entire record, and said Koerber never lied or misled anyone.

"There was no intent to defraud anyone," Mumford said.

On the cars, Mumford said Koerber did purchase a pair of Ferraris and a pair of Lamborghinis but sold both at a profit. The money went back into the business, he said, and Koerber will testify to that.

Koerber's case was originally filed in 2009, but dismissed when a judge ruled federal prosecutors had violated his speedy trial rights and chastised the government for "questionable ethical conduct." The U.S. Attorney's Office for Utah went to the 10th U.S. Circuit Court of Appeals in Denver and won the ability to seek another indictment.

Koerber's trial is expected to last as long as eight weeks.