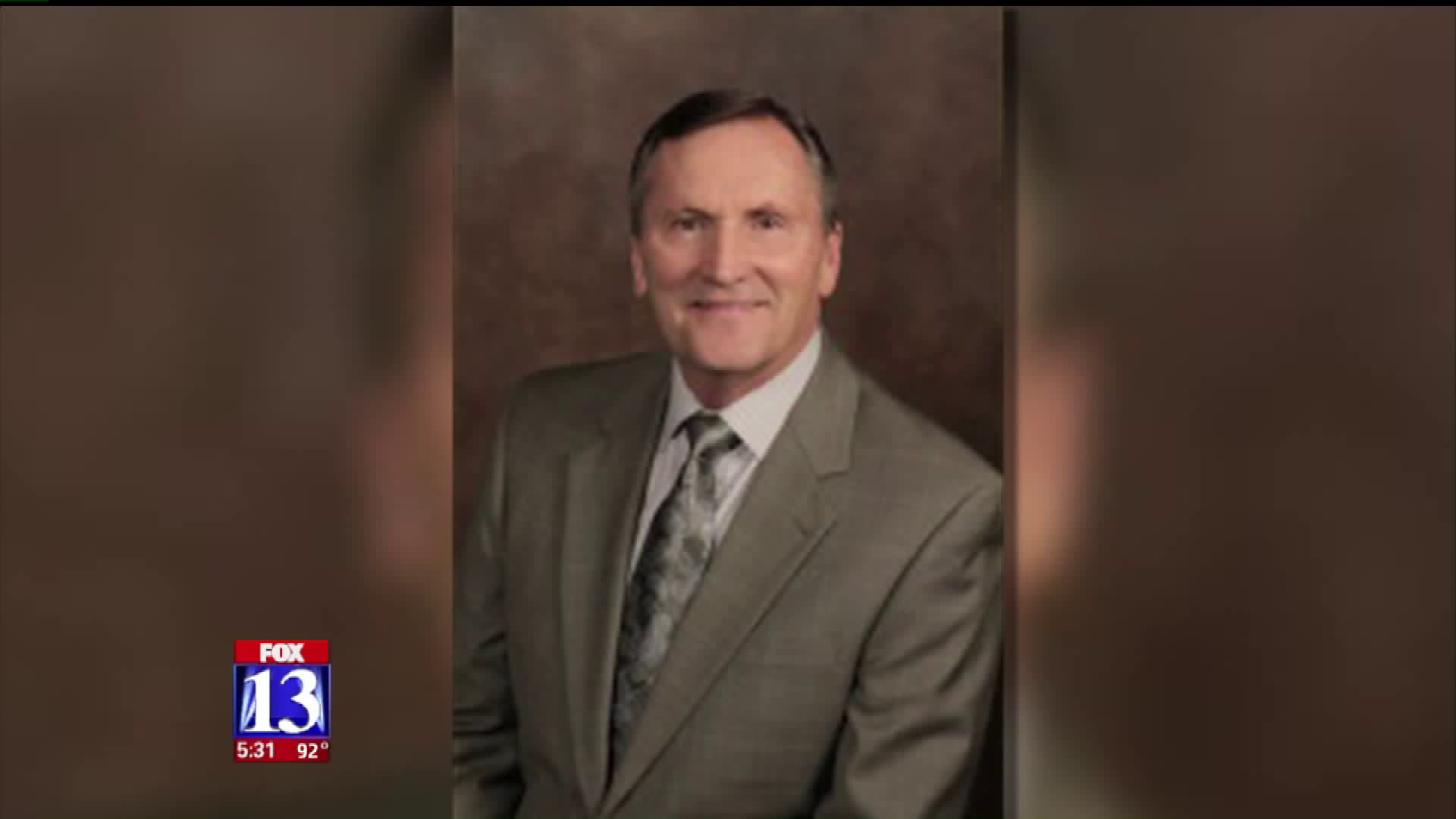 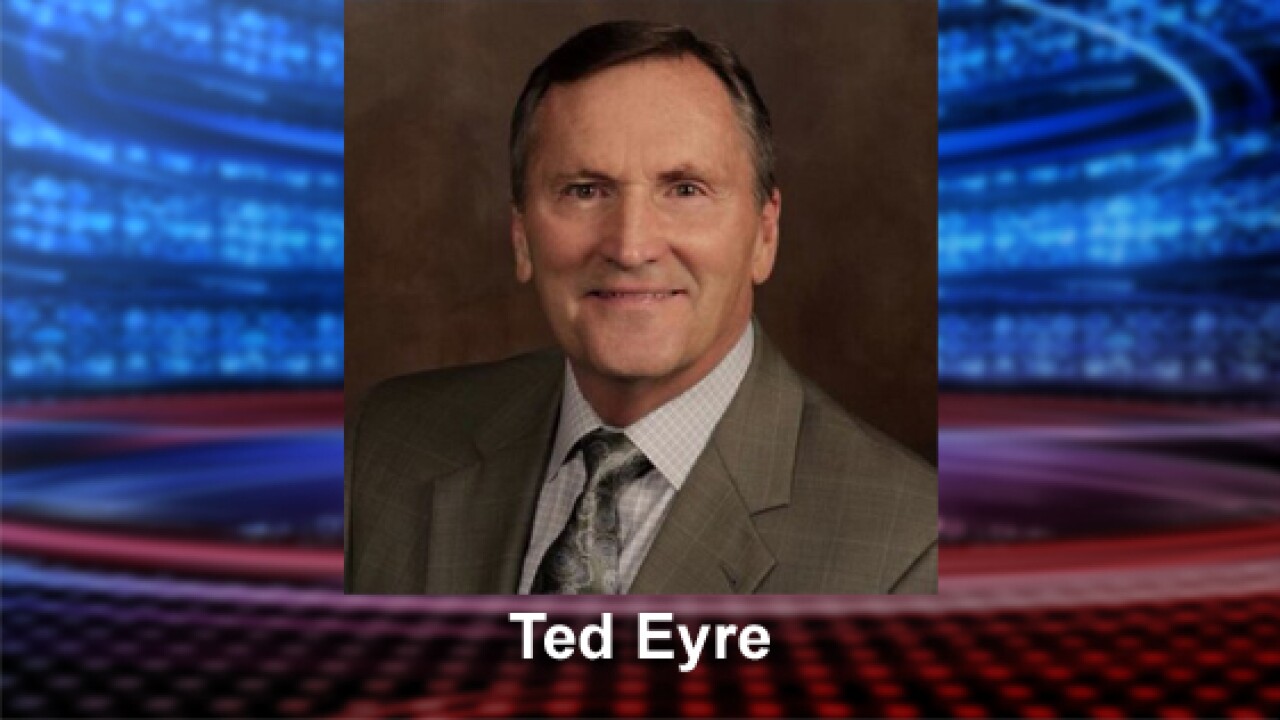 “He was an approachable leader and had a great sense of humor,” said Deputy Mayor Janet Towers  in a statement sent to FOX 13. “[He had an] optimistic attitude, humility, determination and personal level of excellence. Eyre is much loved by Murray citizens, city employees, council members and other city mayors and officials, and will be deeply missed."

Eyre is credited with accomplishments including major business developments and expansions, enhancements to Murray Park, laying the groundwork for a new fire station and city hall, adoption of a new general city plan and other projects.

Eyre was a BYU graduate and pilot for the U.S. Army and Delta Air Lines. He attended his last city meeting on August 16.