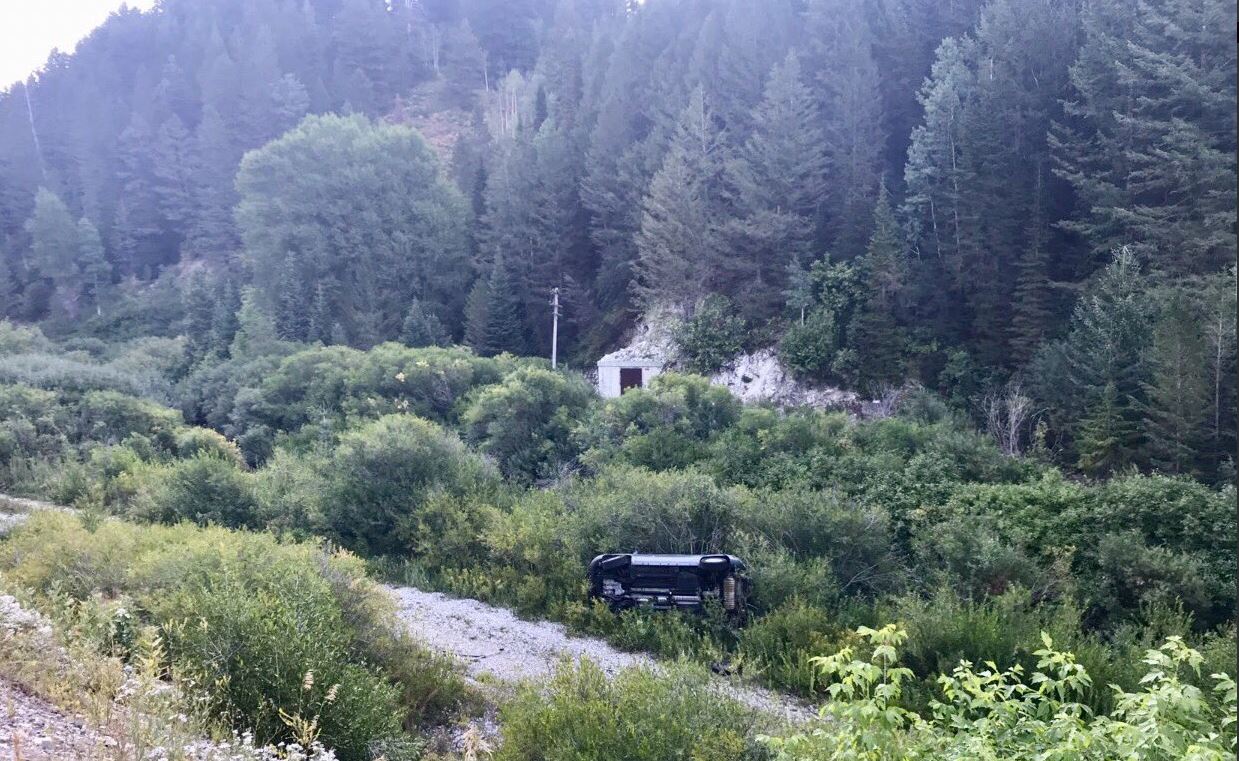 BIG COTTONWOOD CANYON, Utah — A man broke his collarbone and then spent six hours in his vehicle after a rollover accident in Big Cottonwood Canyon.

According to Unified Police Department, the 34-year-old man driving the car said he swerved to miss an animal before the crash, which occurred near the Laurel Pines area of the canyon late Saturday night or early Sunday morning.

Authorities at the scene say the vehicle went airborne and struck a tree. The man eventually crawled out of his vehicle and flagged down a police officer doing his morning check of the canyon Sunday.

The driver suffered a broken collarbone, and police say he was in his car for about six hours before he got out of the vehicle and was found. The man was transported to a hospital in good condition.