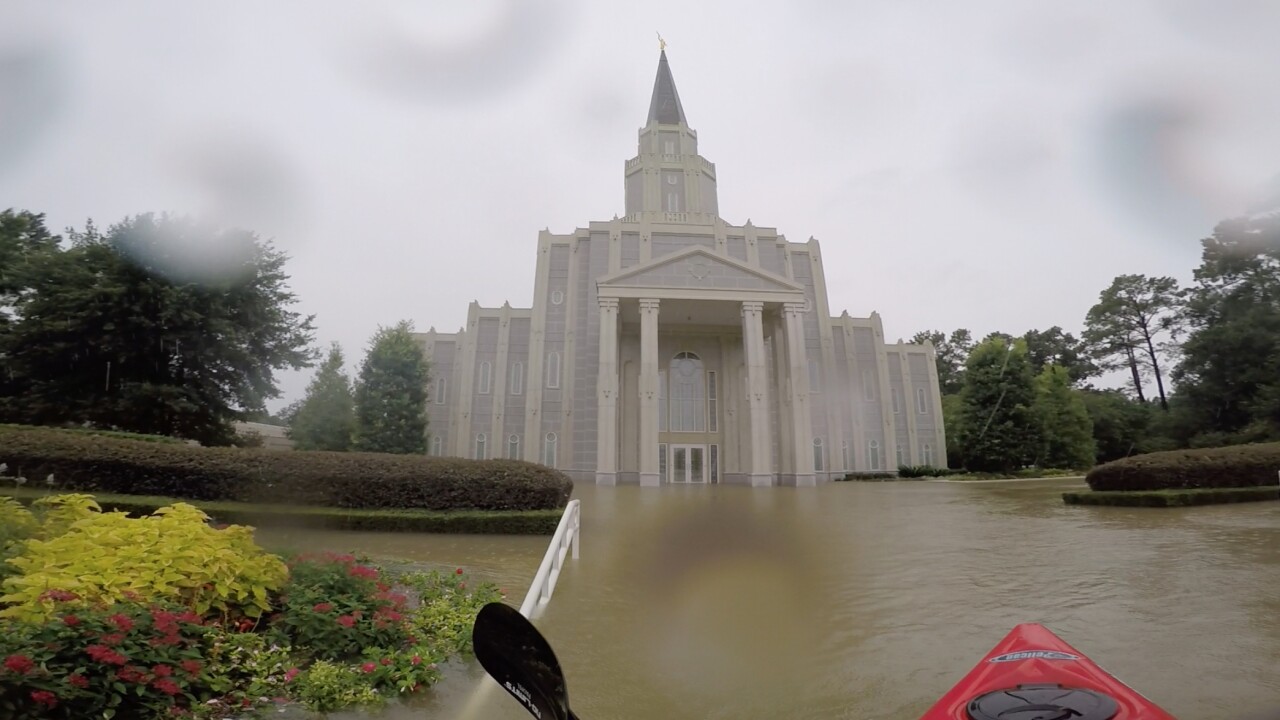 Floodwaters surround the Houston Texas Temple in the aftermath of Hurricane Harvey that dumped more than 30 inches of rain, Monday, August 28, 2017. ©2017 BY INTELLECTUAL RESERVE, INC. ALL RIGHTS RESERVED.

HOUSTON – Rising floodwaters from Cypress Creek have breached the Houston Temple of the Church of Jesus Christ of Latter-day Saints, according to the Temple Presidency.

In an article on mormonnewsroom.org, Temple president, Marshall Hayes said “The creek became a river and the current is so strong that it’s been dangerous to even try to approach the temple.” 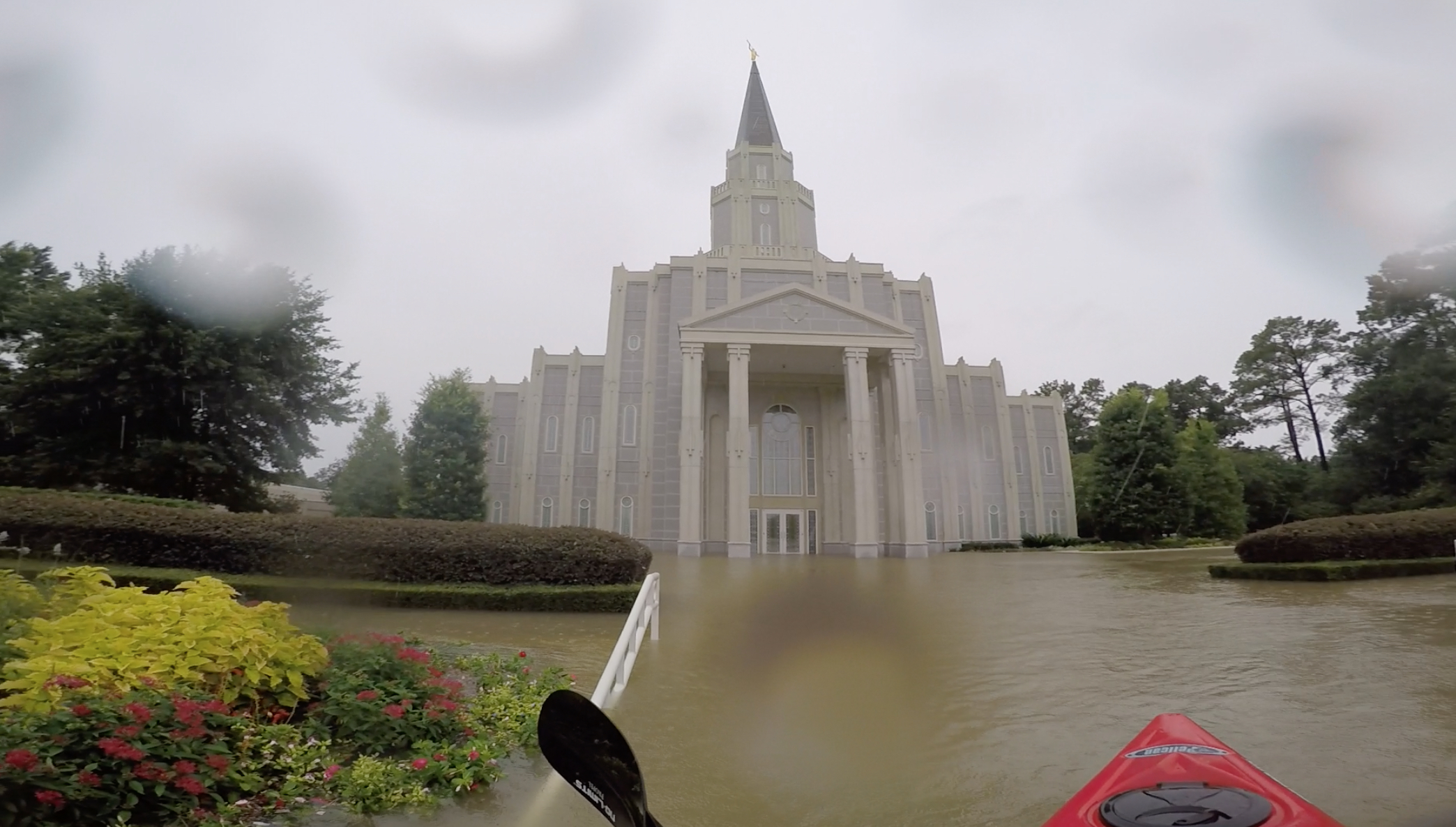 An update on the temple and a request for prayers was posted on the Facebook page of Friends of Houston South Stake.

It said an ancillary building has already taken on water.

The Temple Presidency said its prayers are with everyone facing the unprecedented weather conditions and asked for a “special petition to the Lord.”

“Although we do not think that the temple itself is in any imminent danger, we feel that it would be appropriate to invite our temple family to unite our faith and prayers as we send a special petition to the Lord to stay the rain enough that the waters might start to subside.”