The fight took place at 3571 S. Redwood Road and police responded to reports of a large fight around 4:14 a.m.

Arriving officers observed several people punching each other and otherwise participating in what charging documents describe as a “riot.”

At least one person suffered a head injury and there was property damage to a business in the Redwood Shopping Center.

Police said all of the suspects were extremely intoxicated and belligerent towards police. 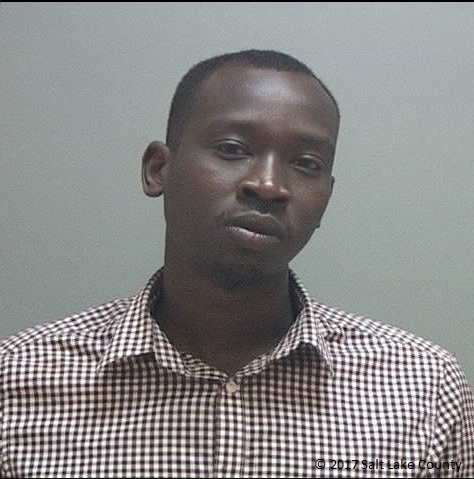