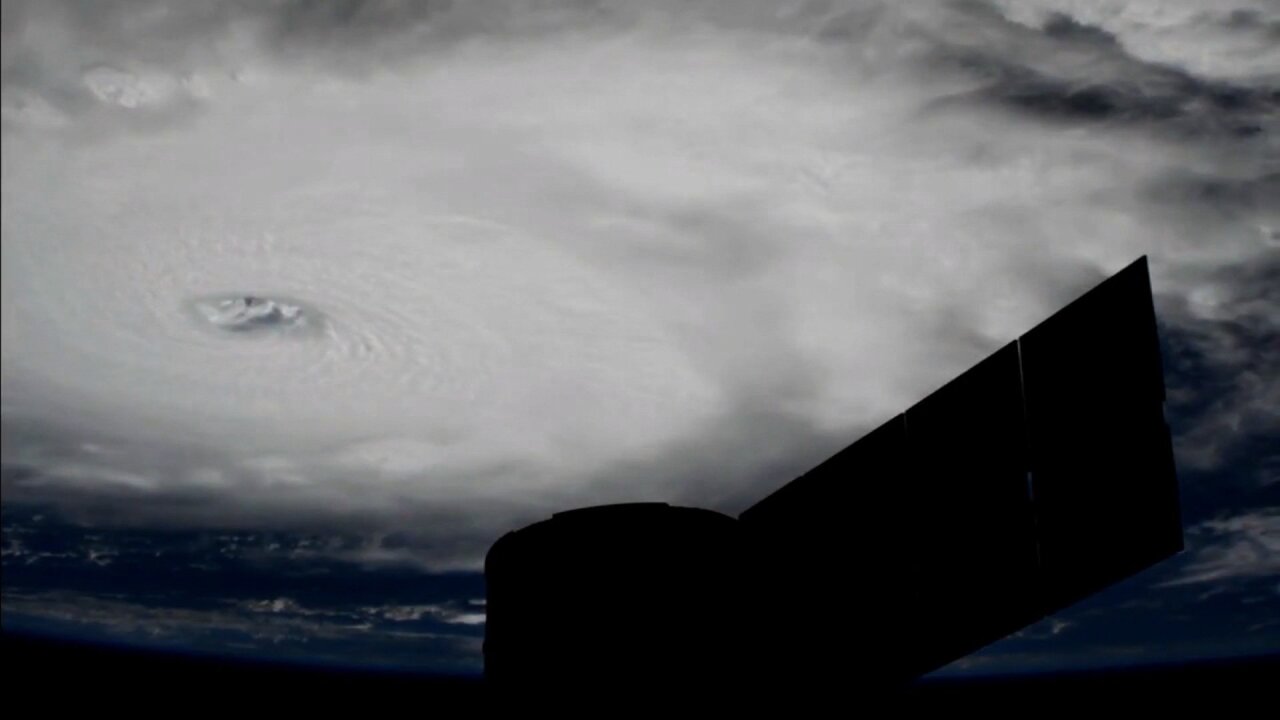 JetBlue said Wednesday it’s “offering any remaining seats in select markets” at reduced fares of between $99 and $159, including taxes.

American Airlines, which has a major hub in Miami, said it has capped the price of main cabin seats on single leg flights at $99.

Delta announced it won’t charge more than $399 for tickets on all flights to and from southern Florida and the Caribbean. That price cap will apply to all seats, including first class.

American said Wednesday that most of the flights out of the area were now sold out, but the company was working to add more. Delta said it had seats available, but it doesn’t fly to many locations out of southern Florida.

All three companies say their price caps will be in effect through September 13.

The move comes as people have accused airlines of ratcheting up prices for flights out of the path of Irma, which is expected to hit the U.S. mainland this weekend.

A post on Tuesday from Twitter user @LeighDow complaining about skyrocketing fares garnered loads of attention, although the specifics of her situation weren’t clear. An image she posted shows a notification that the price of a Delta flight from Miami to Phoenix had gone from $547.50 to $3,259.

But the user, who did not respond to CNNMoney’s message on Twitter, later issued another post, saying Delta “reached out” and “helped tremendously.” The user added, “Note to travelers, always call airline directly if something doesn’t look right.”

Delta told CNNMoney the user had seen that price on Expedia, not Delta’s website, and the company worked with her to get a better price for her trip. Delta told CNNMoney that it never raised fares in response to Irma. Rather, the ticket prices customers are seeing are standard for booking last-minute seats amid heightened interest in flights out of Florida.

When asked about the issue, Expedia said in a statement it’s “against our values as well as our policies … to increase prices related to incidents like Hurricane Irma.”

The U.S. Department of Transportation said Thursday that it’s “received consumer complaints” about potential price gouging from areas affected by Hurricane Harvey, which slammed Texas and Louisiana late last month, as well as Irma. The department added that it will “evaluate whether they raise any violations of our regulations.”

Algorithms typically set ticket prices based on supply and demand.

Seth Kaplan, managing partner at trade publication Airline Weekly, said the impending storm sent demand skyrocketing just as airlines entered a time of year when they typically scale back flights. The post-Labor Day season is much slower for travel, he explained.

The problem, Kaplan added, was likely exacerbated by Harvey — which hit unsuspecting Texans and left dozens dead. The destruction in Texas likely inspired even more Floridians to look for flights out of the state when they heard Irma, which is currently even more powerful than Harvey, could be headed for its shores.

“Very suddenly, everybody decided to leave and bought up all the seats,” Kaplan said. “But there aren’t nearly as many seats as the number of people who want to leave Florida.”

Hurricane Irma is among the strongest storms ever recorded in the Atlantic Ocean, and it’s already ripped through the northern Virgin Islands and is expected to hit Puerto Rico Wednesday evening.

It’s too early to be certain where Irma will head next, but prediction models suggest the storm could make landfall in Florida over the weekend. Some areas are already under mandatory evacuation orders.