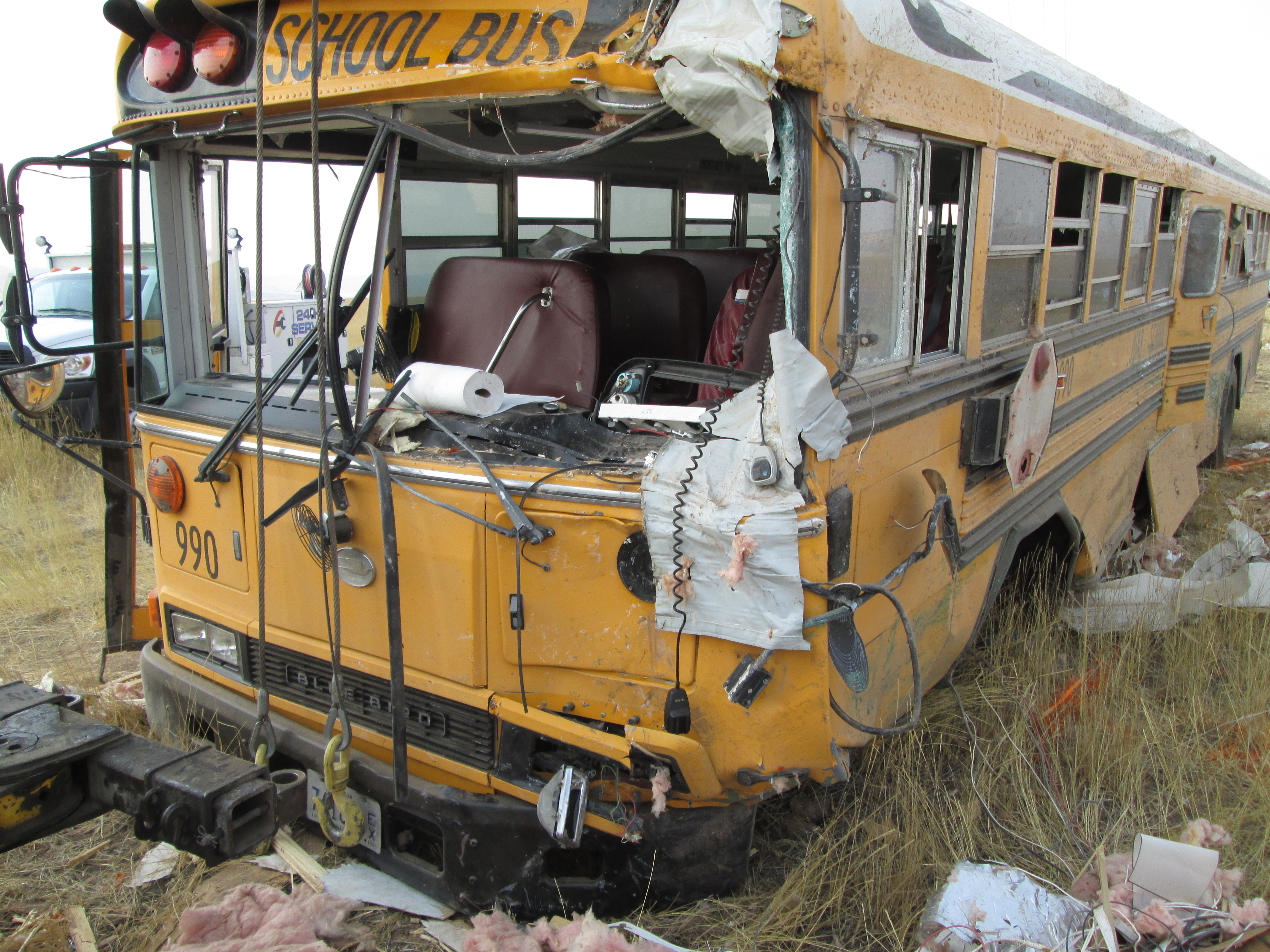 JUAB COUNTY, Utah — At least six students suffered injuries and a bus driver was taken to a hospital after a crash in Juab County Wednesday involving a school bus and a truck pulling a camp trailer.

According to the Utah Highway Patrol, the crash occurred at 3:15 p.m. on State Route 28 near Levan.

The truck and bus were both traveling northbound on SR-28 when the truck and trailer began to sway, pulling the vehicle out of its travel lane. The side of the camp trailer struck the school bus, damaging both vehicles.

Rick Robbins, Juab County Superintendent, said six children were injured in the crash, as was the driver of the bus

He said one of the children suffered a broken arm but did not have specific details about the nature and extent of the other injuries. UHP says one student was taken to a hospital by ambulance while two others were transported via private vehicles. Those children had minor injuries.

The driver of the bus was taken to a hospital in Nephi with injuries to his head and face, and from there he was flown to Utah Valley Hospital in serious condition.

There were no injuries reported among the occupants of the truck.

The other children riding the bus who were not injured were taken to bus stops, and as of about 4 p.m. those students were making their way home, Robbins said.