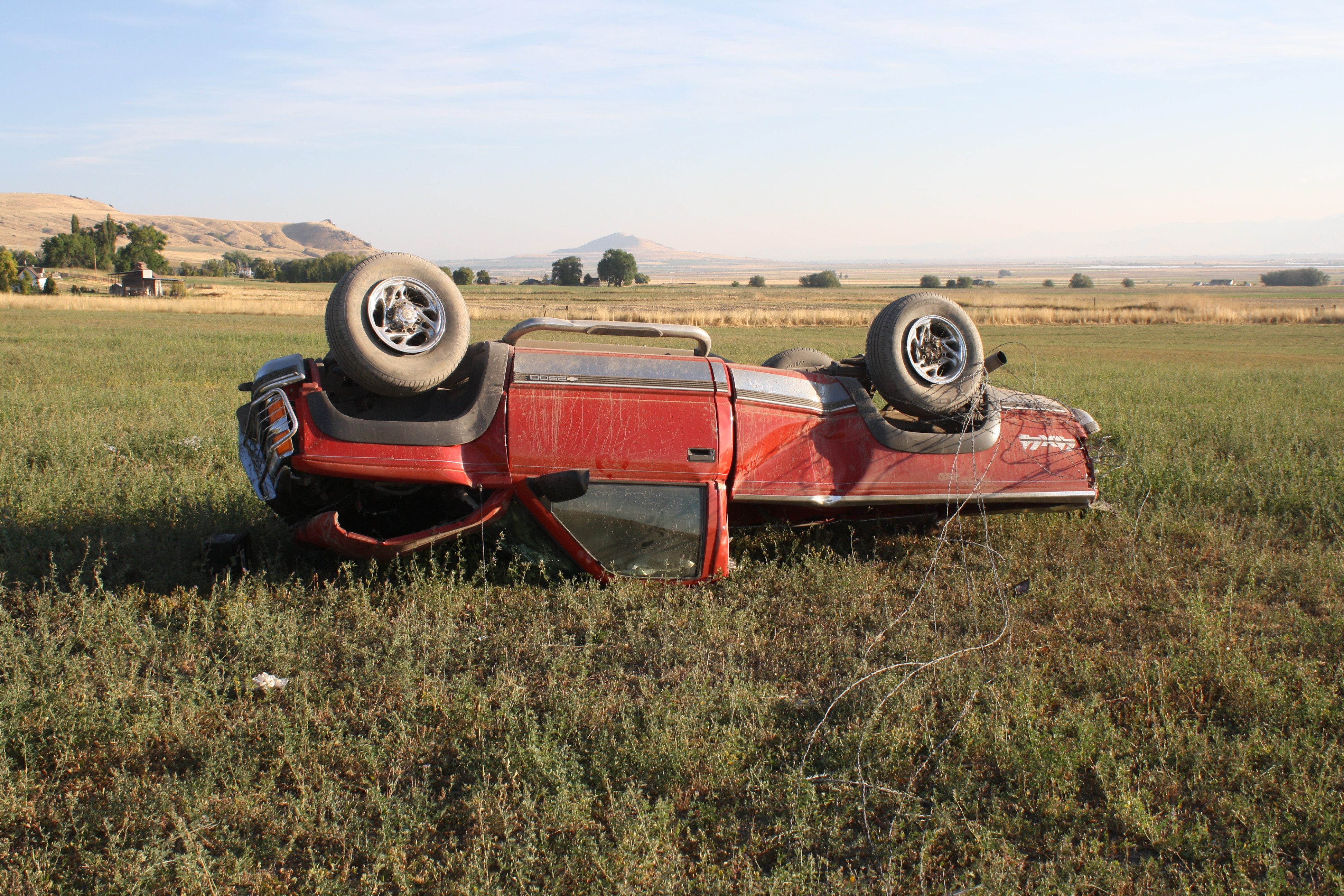 According to the Utah Highway Patrol, the fatal crash occurred on State Route 30 near mile post 101 around 7:22 a.m. as a Red Chevy pickup was traveling eastbound.

The truck struck a fence and then rolled. The driver and sole occupant, who was not restrained, was ejected during the crash.

The driver, identified as 67-year-old Earl V. Anderson of Fielding, suffered fatal injuries in the crash.

It was not clear what caused the driver to veer off the road initially.