Small portion of Lagoon cordoned off due to natural gas leak 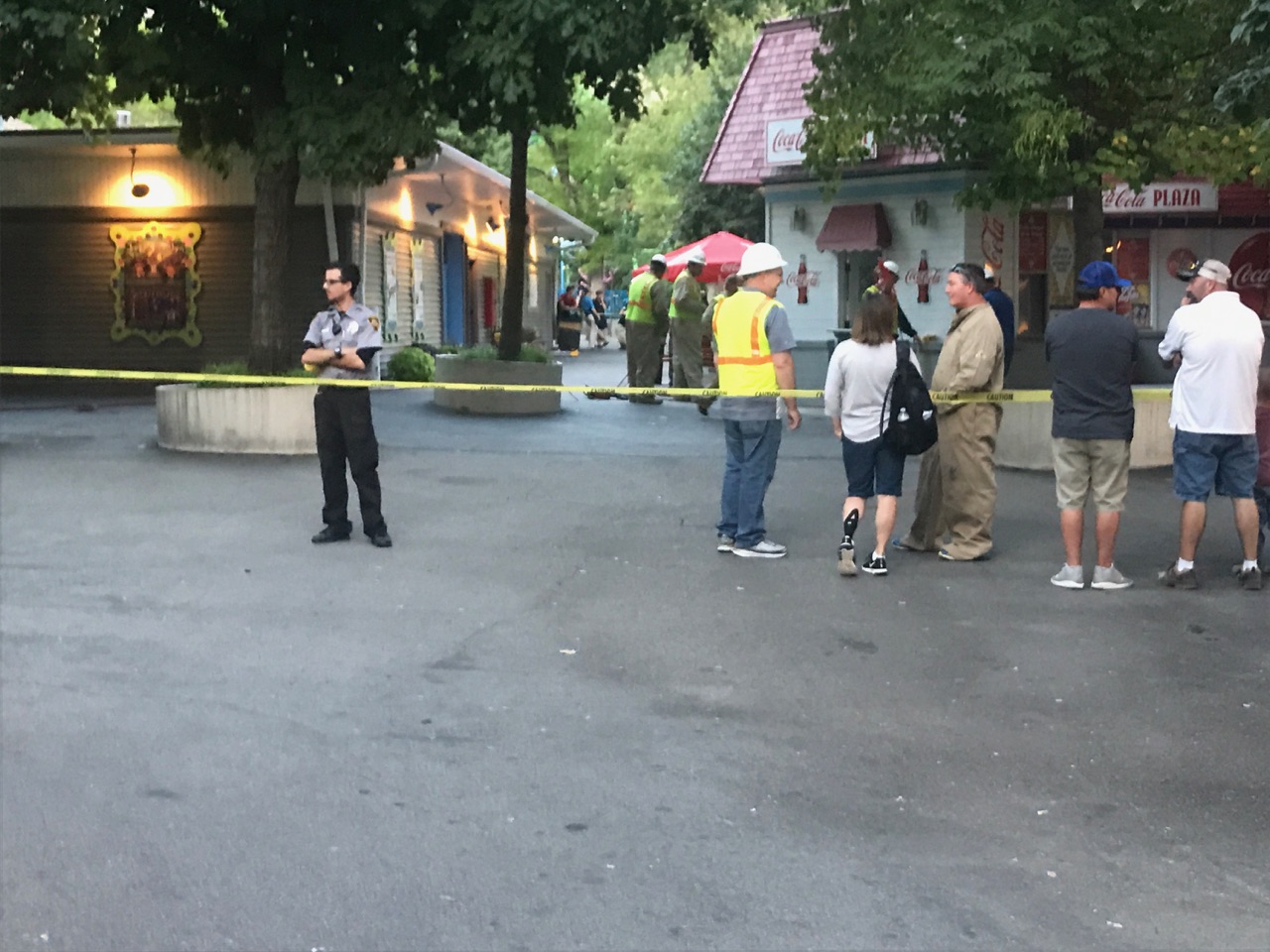 FARMINGTON, Utah — A portion of Lagoon about the size of a football field has been cordoned off due to a natural gas leak Saturday night.

Darren Shepherd, a spokesperson for Dominion Energy, said one of their employees was walking by a concessions and game area located east of the fountains near the main entrance when they smelled gas.

A portion of the park about the size of a football field has been cordoned off and guests are being kept out of that area. Dominion Energy said the gas in that area will be turned off so they can ventilate the area.

Shepherd said the gas line is operated by Lagoon, so while they are assisting with efforts to ventilate the area it will be Lagoon that addresses the leak.

No rides are affected, but some of the concession and game areas are blocked as a result of the leak. The employees at those areas have been moved to other areas of the park.

Shepherd said several of their employees were at the park Saturday for “Dominion Energy Day.”

There were no reports of injury.