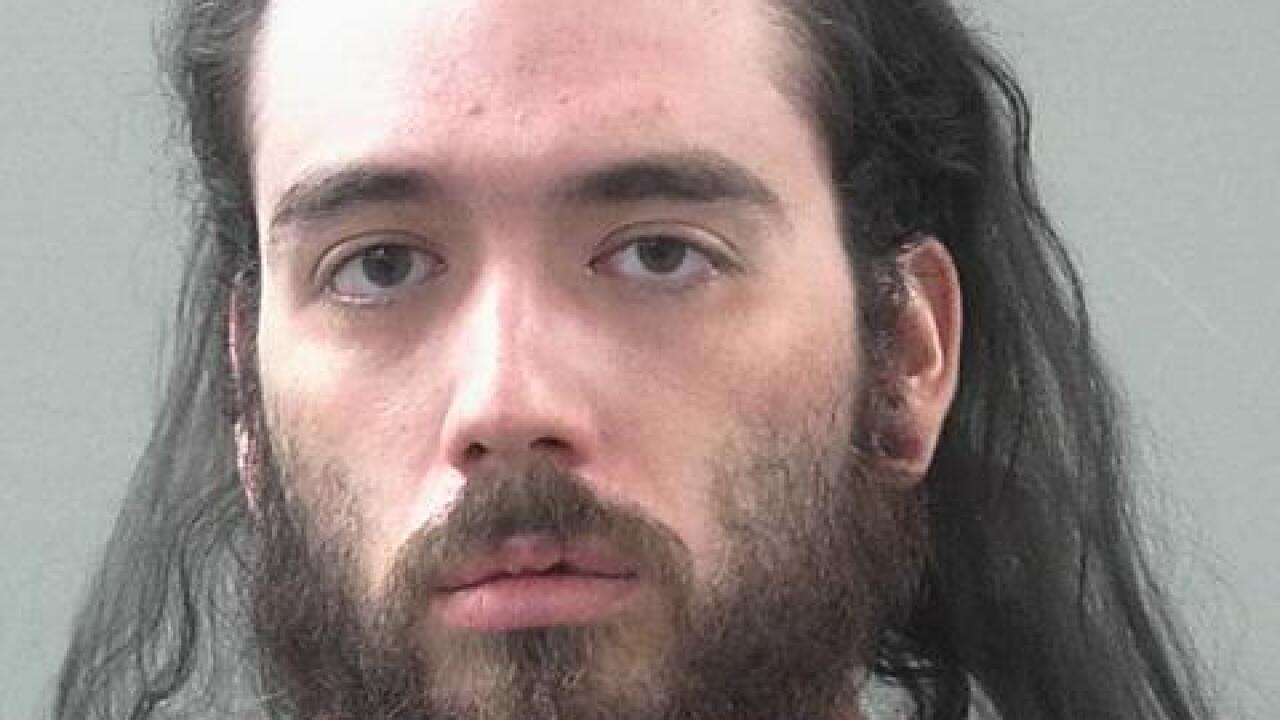 ROY, Utah – A Weber County man who admitted to punching an infant in the head multiple times is now facing murder charges.

The infant was then flown to Primary Children’s Hospital where doctors said the baby had severe non-accidental trauma.

Doctors told authorities the baby had “profound brain trauma and right side fractures,” describing the fractures as “huge” and “broken” with multiple pieces spreading apart as well as “separation of the vertebrae in the neck and loss of oxygen to the brain.”

The doctors said the infant had “no brain activity.”

Police spoke to the infant’s 5-year-old sibling who described multiple instances of seeing Graves spank the infant and domestic violence in the home.

When police searched the home and Graves’ car, they found baggies with drug residue in reach of children and a tinfoil pipe in his car.

Police said Graves admitted he had become angry because the infant was crying and punched the baby boy repeatedly in the head.

He told officers he couldn’t remember how many times he hit the infant because he “blacked out from rage.”

Graves told authorities that he “is a monster, that he has lost all hope in life and is going to lose everything.”

Officers said Graves admitted to smoking marijuana around the children.

According to court documents, Graves also has a 2016 conviction for unlawful possession of a firearm and is on probation.