According to West Valley City Police, three suspects entered a 7-Eleven convenience store around 1 a.m.  and robbed the clerk at gunpoint.

"[The clerk] was very shaken up at the time and I mean he had to deal with this dramatic event, not knowing whether he was going to be harmed. He was threatened," said Lt. Kent Stokes, WVCPD.

In each of the crimes, a light-colored or white four-door sedan, possibly a Honda, was seen fleeing the area.

Salt Lake City Police also accept anonymous tips via text message at 274637. Text messages should start with the keyword "TIPSLCPD" and a space, followed by the tip. 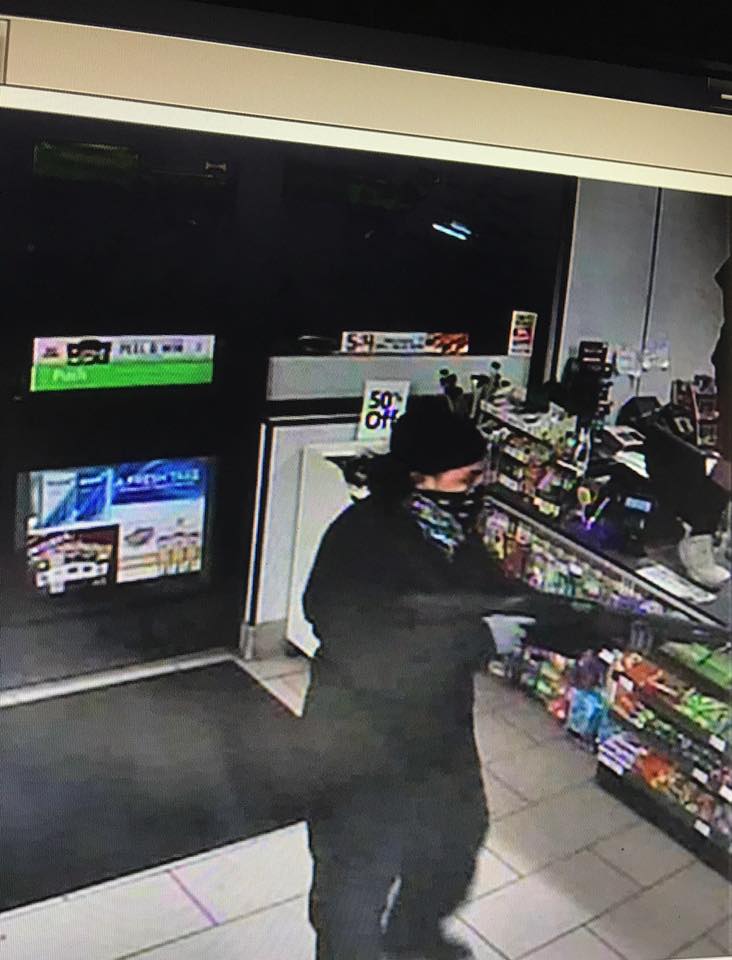